Amidst global sanctions, Russia offered India a huge discount in oil, know what was offered 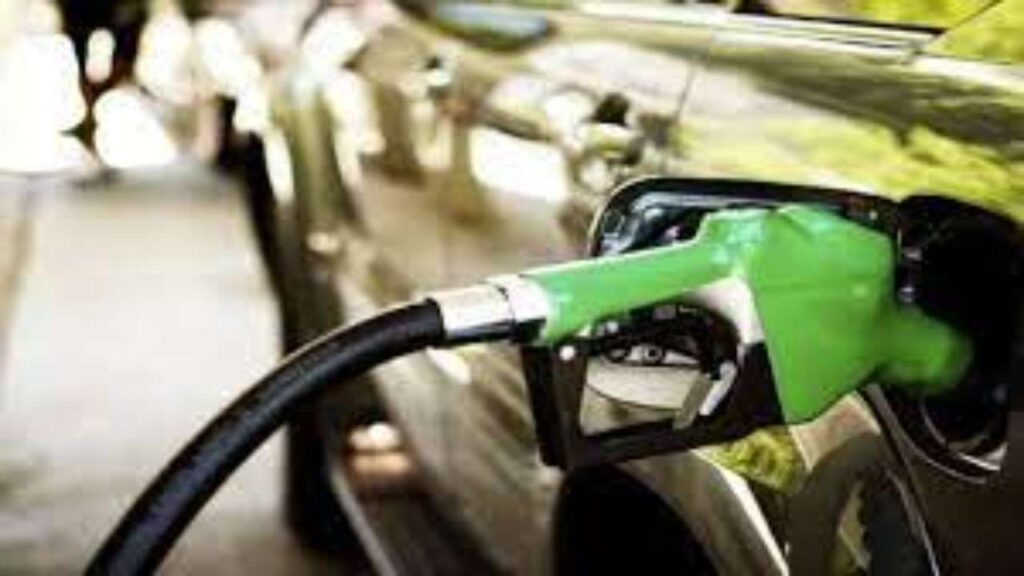 Russia’s Rosneft PJSC and the Asian country’s largest processor Indian Oil Corp are expected to participate in the agreement to give oil at a discount.

Ukraine (Russia Ukraine war) Russia, which has been facing international pressure and sanctions since the attack, is offering huge discounts on the direct sale of oil to India. According to the report, Russia wants India to contract 15 million barrels of oil for this year (Crude oil) Take it Now talks are going on at the government level. According to the news published by Bloomberg, Russia has lost the current international market. (International Market) I have offered to sell crude oil to India at a discount of $ 35 per barrel against the prices. Which is being considered by the Government of India. Let us tell you that after the rise in global prices, it can increase to $ 45 per barrel.

The proposal comes a day after External Affairs Minister S Jaishankar held talks with British Foreign Secretary Liz Truss, who strongly defended India’s decision to buy discounted Russian oil. Russia’s Rosneft PJSC and the Asian country’s largest processor Indian Oil Corp are expected to participate in the agreement to give oil at a discount. Since the attack on Ukraine, many countries of America and Europe are not buying oil from Russia. In such a situation, only the countries of Asia are buying oil from Russia. In which India and China are the major buyers.

According to experts in the matter, Russia has also offered rupee-ruble-denominated payments using its country’s messaging system SPFS, which can make business more attractive to India. However, no final decision has been taken yet and the matter will probably be discussed during the two-day visit of Russian Foreign Minister Sergei Lavrov to India on Thursday. The government said that Russia sells more oil to European countries than India. . In response to this, External Affairs Minister S Jaishankar said, ‘When prices go up, I think it is natural for countries to look for good deals for their people,’ Jaishankar said, pointing to reports that European countries Has bought about 15 percent more oil from Russia in March than in February.

At the same time, when the representatives of Indian Oil were questioned on this matter, they did not comment and the Oil Ministry of India also refused to comment. Less oil is being bought from Russia from India. For many years there has been very little” “So the refineries are not configured to buy a lot of Russian oil.

Also read- Russian Foreign Minister Sergei Lavrov’s visit to India amid war with Ukraine, said in meeting with S Jaishankar – will be good friends in future too