Amazing! Boyfriend went to hang out with another girl on the pretext of family trip, glasses got stolen like this 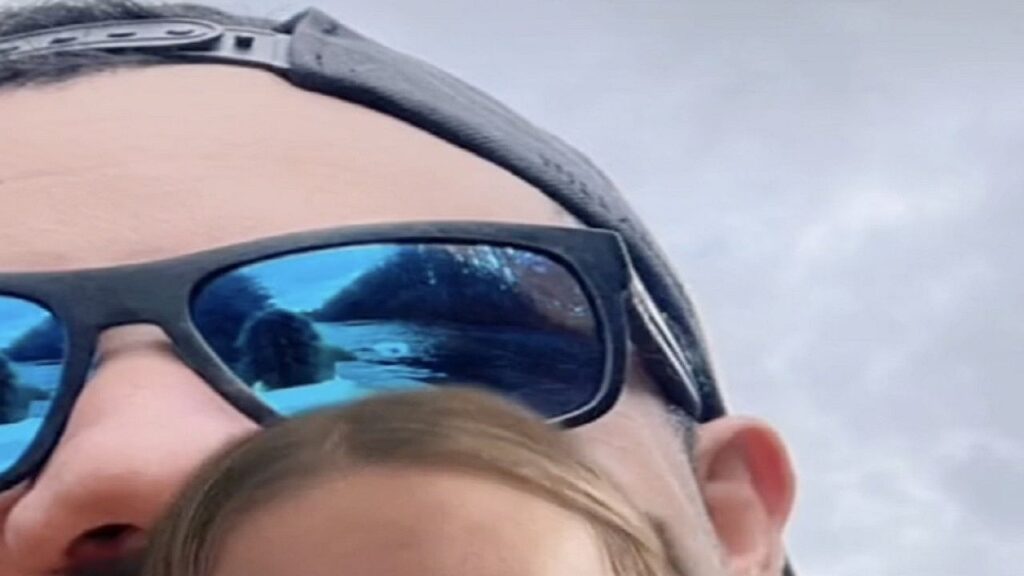 The girl has shared her story on social media and told how her boyfriend was cheating on her and later she was caught cheating due to a selfie.

The matter is such that a man went somewhere with another girl on the pretext of a family trip and from there he sent his selfie to his girlfriend. His cunning was caught just from this photo. On seeing the photo, the girlfriend immediately understood that her boyfriend had lied to her and went to hang out with another girl.

Actually, in the photo sent by the boyfriend, he was wearing colored glasses and was sitting in a water scooter. The reflection of his glasses revealed that the scooter was being driven by a girl, while the boyfriend had said while sending the photo that he had gone out for a walk with his family.

After this, the girlfriend told her boyfriend a lot through the message. At the same time, the boyfriend also later admitted that he was cheating on her, after which their relationship broke up. According to media reports, after the breakup, the girl shared her story on social media and told how her boyfriend was cheating on her and later she was caught cheating due to a selfie. After knowing the story of the girl, people have given different types of reactions on social media and have also shared their stories related to cheating.

read this also: Video: A painting made of this pig sold for 20 lakhs, people call it ‘Pigcasso’

read this also: To become a ‘Kam Wali Bai’, the woman left a job of 40 lakhs, bid – it is a pleasure to do cleanliness