Along with weapons, there will be technically equipped army base camps on the Pak-China border, will be heavily guarded, know what is this special plan of the Center 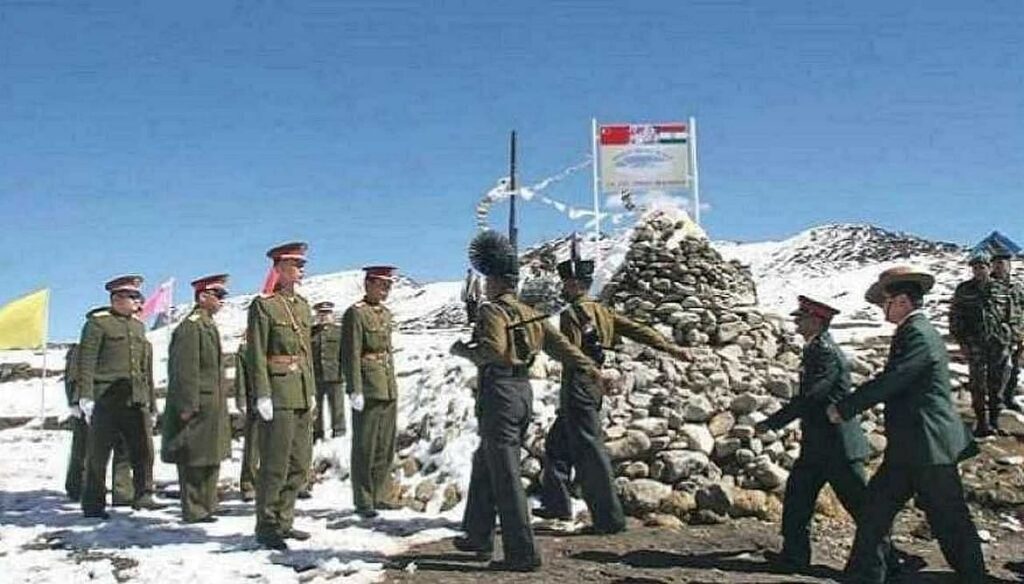 Indian and Chinese soldiers on the border

Union Home Ministry (Ministry of Home Affairs) Said on Monday that the Modi government (Modi Govt) has approved continuation of the scheme of ‘Border Infrastructure and Management’ (BIM) from 2021-22 to 2025-26 at a cost of Rs 13,020 crore. Please note that the BIM scheme (BIM scheme) Border fences, border floodlights, technological solutions to secure India-Pakistan, India-Bangladesh, India-China, Indo-Nepal, Indo-Bhutan and Indo-Myanmar borders, such as construction of border roads and border posts/company operations bases It will help in building the infrastructure.

Earlier this month, the Modi government had approved the continuation of the Comprehensive Police Modernization Plan till 2025-26 at a financial cost of Rs 26,275 crore. The Union Home Ministry said that the scheme includes expenditure on security related expenditure in Jammu and Kashmir, North-Eastern states and Maoist-affected areas, formation of new battalions, development of high-tech crime laboratories and other investigative techniques. This approval will take forward the initiative of Union Home Minister Amit Shah to modernize and improve the functioning of the police forces of the states and union territories.

According to the statement, the scheme includes all relevant schemes that will contribute to modernization and improvement at a total central financial cost of Rs 26,275 crore. The ministry says that this arrangement has been done internally and under the law and order and adoption of modern technology by the police. Under this, assistance will be given to develop a sound criminology system in the country and states to curb drug abuse and strengthen the criminal justice system. A central expenditure of Rs 18,839 crore has been earmarked for security related expenditure in Jammu and Kashmir, insurgency affected northeastern states and Naxal affected areas. The Center will give Rs 4,846 crore to the states for modernization of state police forces.

Corona Vaccine: Corbevax will be given to children of 12-18 years, DCGI approves emergency use