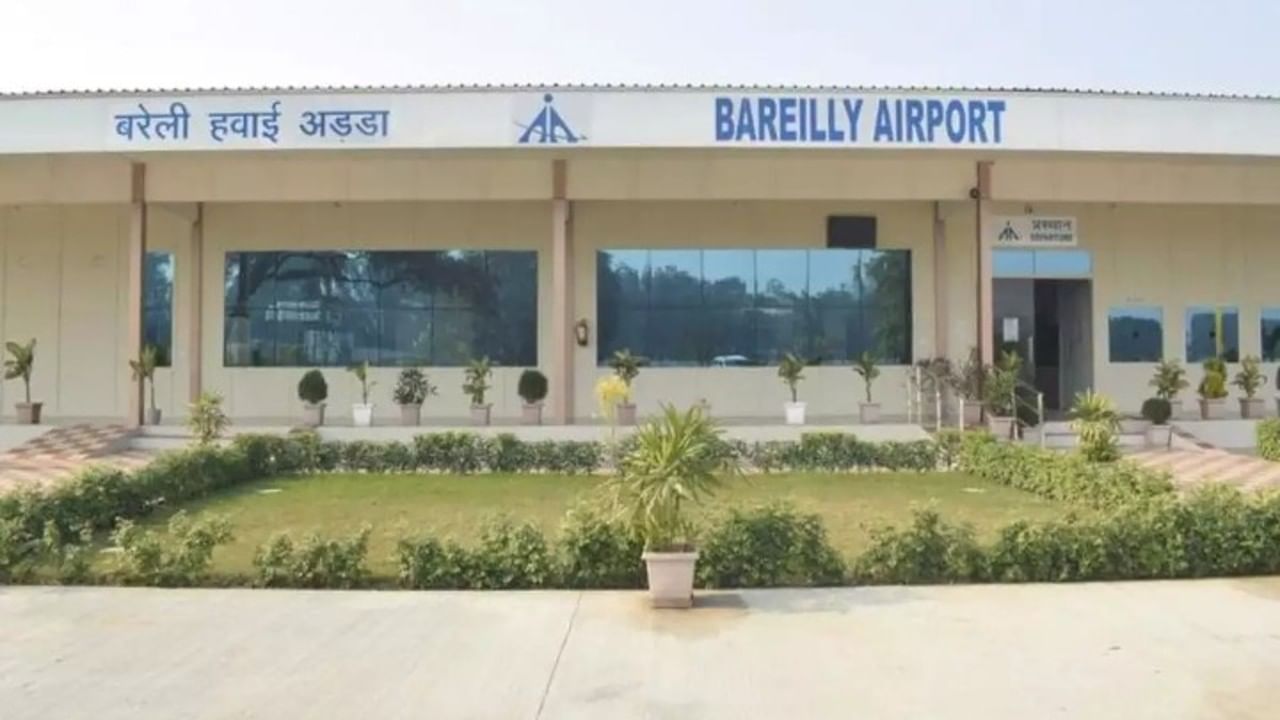 Bareilly Airport of Uttar Pradesh (Bareilly Airport) Once again in the limelight. Here the Bareilly-Delhi flight of Alliance Air landed after a delay of four to five hours, causing a lot of trouble to the passengers. The big thing is that apart from the common passengers, VIPs also had to wait at the airport due to the late arrival of the flight. Industrial Minister Nand Gupta Nandi from this flight (Nand Gupta Nandi) He also had to travel, but he was also seen waiting for the flight at the airport. At the airport built in Bareilly, the cases of the Bareilly-Delhi flight of the Alliance being delayed by an hour keep coming to the fore. Even a few days ago, the Alliance flight had come to Bareilly with a delay of 4 to 5 hours, after which the passengers had to wait a lot and the passengers also created a ruckus.

Airport was started only two years ago

Actually, the airport was started in Bareilly only two years ago. Prime Minister Narendra Modi, senior leader Nand Gopal Nandi and former cabinet minister Santosh Gangwar inaugurated this airport by cutting the ribbon. Alliance Air flight at Bareilly airport is delayed three days a week. Due to the delayed flight, the passenger has to wait for a long time and is causing a lot of trouble for the passengers. Passengers have to catch a flight to another place, so they also have to cancel the flight. Some time ago too, there was a ruckus in Bareilly and the passengers had asked for their ticket money back, but it is not making any difference to the officials of Alliance Air.