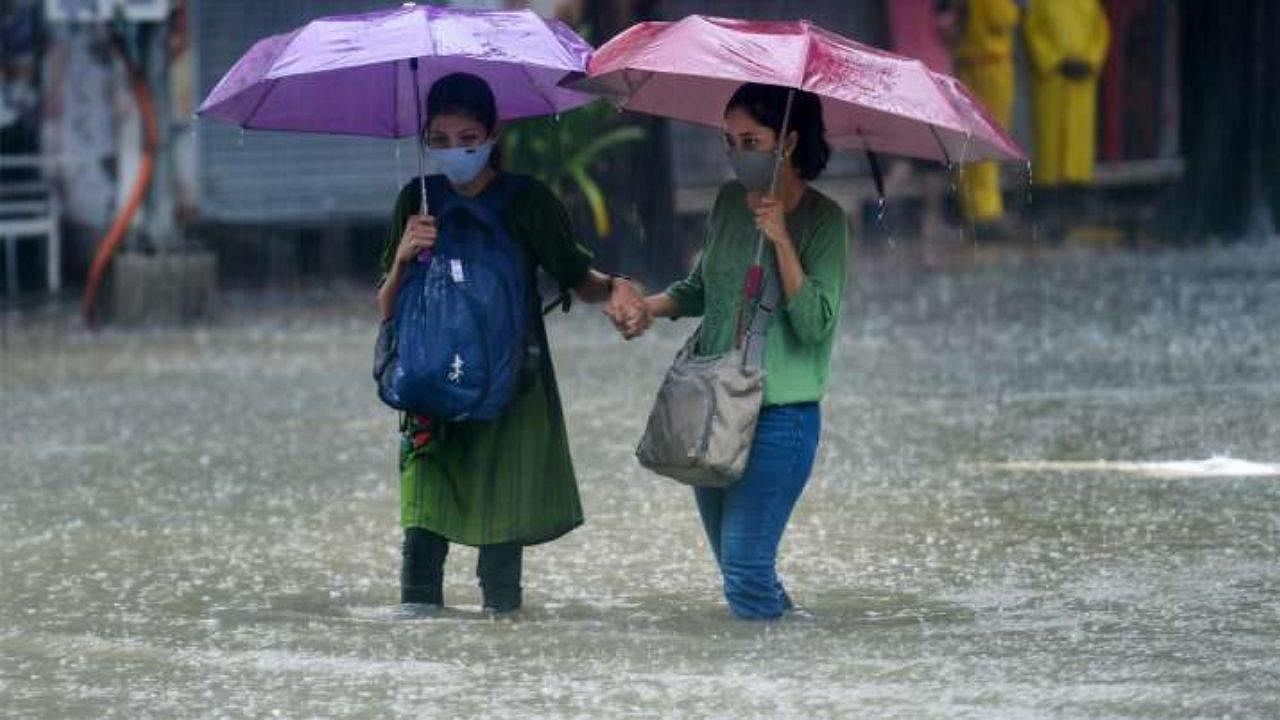 After North-West India, now the withdrawal of South-West Monsoon has started from Bihar as well. The India Meteorological Department (IMD) said on Saturday that the monsoon is making a comeback from parts of Chhattisgarh, Jharkhand and Bihar. Monsoon is returning from one part of the country, while on the other hand, the possibility of heavy rains has been expressed in some states for the next 5 days.

Today, the Southwest Monsoon has withdrawn from some more parts of Gujarat and Madhya Pradesh; remaining parts of Rajasthan and Uttar Pradesh and some parts of Chhattisgarh, Jharkhand and Bihar.

Giving information about the withdrawal of Monsoon, IMD said that it has made withdrawal from some more parts of Gujarat and Madhya Pradesh, remaining parts of Rajasthan and Uttar Pradesh, Chhattisgarh, Jharkhand and some parts of Bihar. The withdrawal line of Monsoon is passing through Motihari, Gaya, Daltonganj, Ambikapur, Mandla, Indore, Gandhinagar, Rajkot and Porbandar.

Monsoon will return from here in next two to three days

According to the Meteorological Department, conditions are becoming favorable for the withdrawal of Southwest Monsoon from some more parts of Gujarat, Chhattisgarh. Monsoon will return from most parts of Madhya Pradesh, Jharkhand, Bihar and some parts of Maharashtra, Odisha and West Bengal in the next two to three days.

This year most parts of the country have received good rains. Because of this, higher yields are being expected from Kharif crops. Harvesting has started in one part of the country and is about to start gradually in the rest of the country. In such a situation, the return of monsoon has brought relief to the farmers.

Also read- Farmers are left with only 1.5 million tonnes of mustard stock and 5 months time for new production, will the price increase further?

Electricity Crisis: Entire Lebanon shrouded in darkness, electricity will not come in the country for several days, after China-Germany, India is also under threat

Good news for those going to Bihar on Diwali-Chhath, Railways run many special trains from Delhi, see time table here