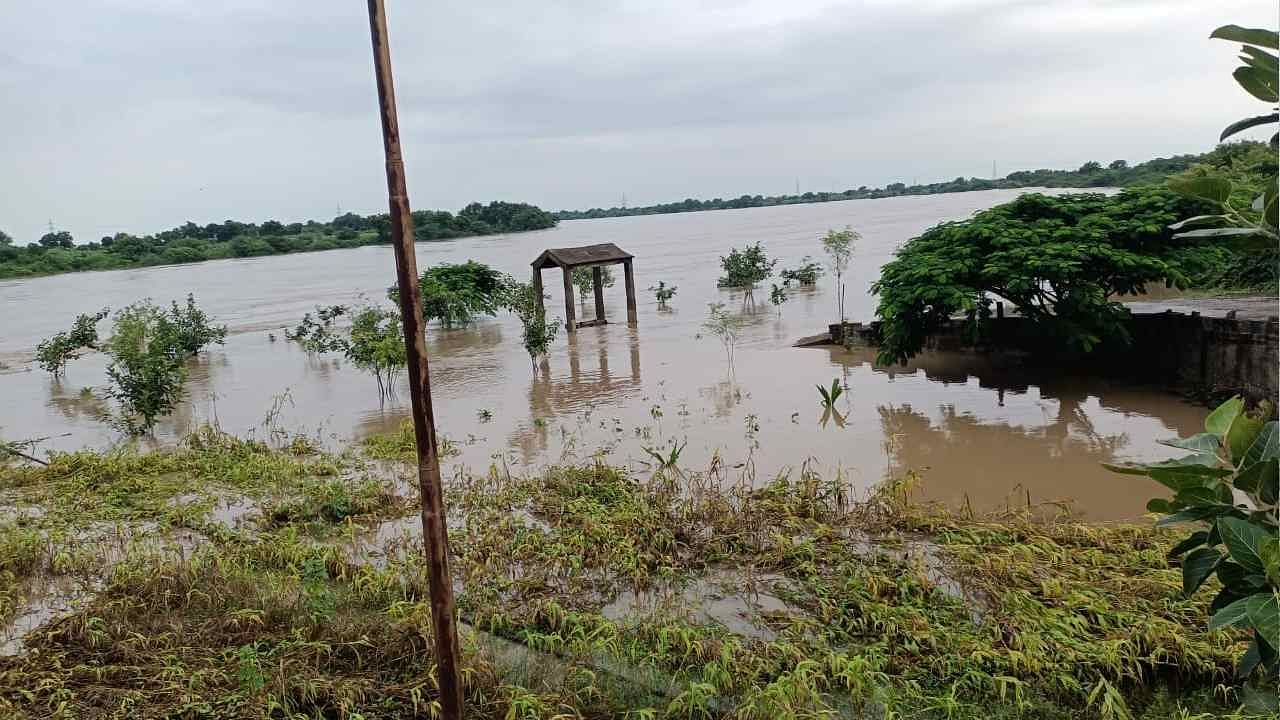 According to IMD, on Monday, 13 September, there may be heavy rain in many areas of Odisha and Chhattisgarh. The very next day i.e. on September 14, there is a possibility of heavy rain in some areas of Madhya Pradesh.

For the past few days, heavy rains are being seen in many areas of North and Central India. The Indian Meteorological Department (IMD) has now issued an alert for the coming few days as well. According to IMD, it is raining heavily due to the low pressure area forming over the Bay of Bengal. IMD said that for the coming few days, continuous moderate to heavy rains may occur in many areas of Odisha, Chhattisgarh, West Bengal, Gujarat, Maharashtra, Rajasthan, Punjab, Haryana, Chandigarh, Delhi, Bihar and Uttar Pradesh.

Periodic rain is favorable for agriculture

The farmers of the country are currently engaged in the cultivation of Kharif crops. Paddy transplantation has been completed in most part but sufficient water is required for paddy crop.

In such a situation, the monsoon rains from time to time are proving good for the crop. But in some areas, due to incessant rains, crops can be damaged.

More than 20 crore farmers cultivate Kharif crops and these crops require a lot of water. Farmers are engaged in the cultivation of paddy, cotton, soybean, millet, groundnut and sugarcane.

In Madhya Pradesh, due to lack of rain in the initial months, soybean farmers have to face a lot of problems, but for the last few days, continuous rains are continuing in the state.

IMD forecasts rain for next 5 days

According to IMD, on Monday, 13 September, there may be heavy rain in many areas of Odisha and Chhattisgarh. The very next day i.e. on September 14, there is a possibility of heavy rain in some areas of Madhya Pradesh.

On the other hand, there is a possibility of moderate rain in some areas of Delhi, Chandigarh, Haryana, Punjab and Uttar Pradesh for the next 5 days.

After North and Central India, if we talk about South India, according to IMD, there may be heavy rains in many areas of Karnataka, Tamil Nadu, Puducherry and Kerala for the next 3 days. While a warning of heavy rain has been issued in some areas of Andhra Pradesh and Telangana on 13 September.

Keeping agriculture in mind, there is still a need for rain in many areas, while in some areas it is now raining more than necessary. Rain is very important for the paddy crop, but if the paddy also gets more water than necessary, then the crop gets spoiled. For this, many such crops are currently planted in many areas of the country, which do not require much rain and the current weather causes heavy damage to those crops. In view of the heavy rains, it is very important for the farmers to be on alert mode so that any kind of loss can be avoided.

Also read- 70 thousand farmers in Bihar will get the first installment of Rabi assistance today! State government will distribute a total of Rs 226 crore

Beauty Tips: These 5 natural remedies will remove the blackness of elbows and knees in a pinch