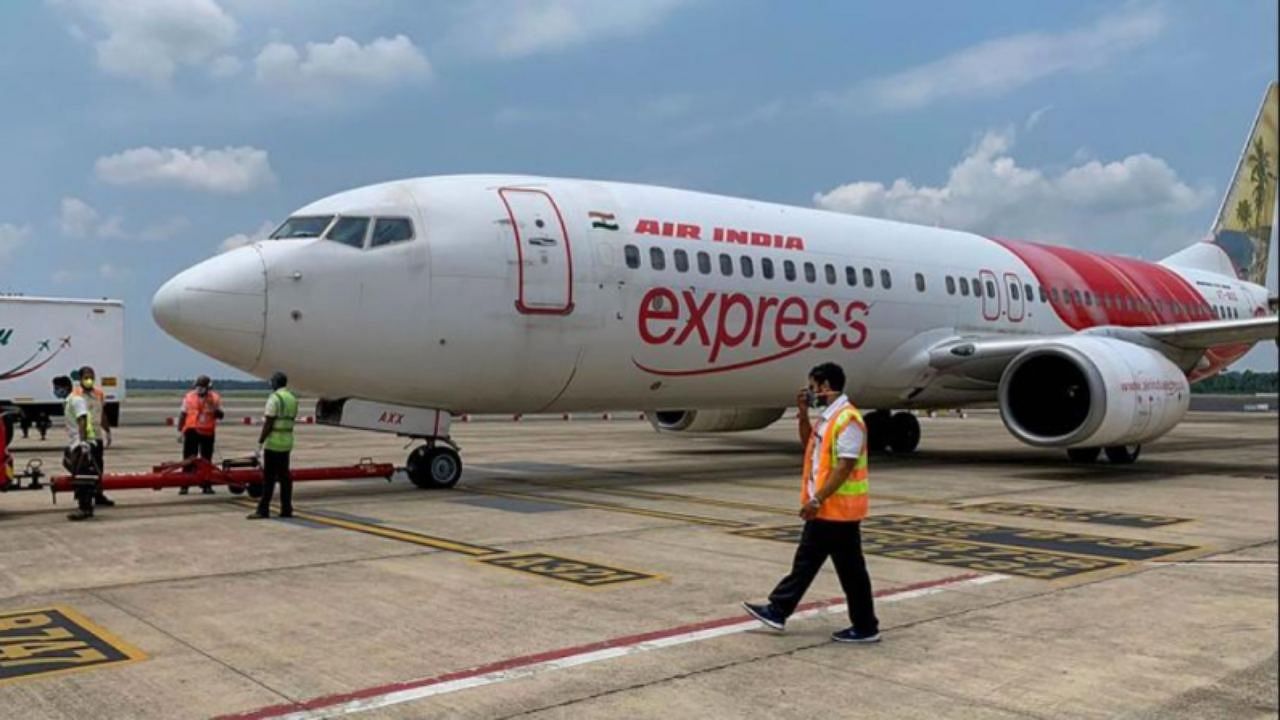 An Air India Express spokesperson said that the pilots found a technical snag about half an hour after take-off and decided to return to Thiruvananthapuram airport immediately.

An Air India Express plane returned to the airport due to a technical glitch, shortly after taking off for Sharjah in the United Arab Emirates (UAE) on Monday morning. 170 passengers were on board this plane. An Air India Express spokesperson said there were six crew members on board the flight. The aircraft landed safely at Thiruvananthapuram Airport.

The spokesperson said that another flight was arranged for the passengers to go to Sharjah. Six newborn children were also among the passengers. According to an airport official, the incident took place at 7 am. An Air India Express spokesperson said the pilots found a technical snag about half an hour after takeoff and decided to return to Thiruvananthapuram immediately.

At the same time, a similar case was reported on Sunday, when a flight from Bangalore to Hyderabad returned to the runway minutes after takeoff due to a technical fault. Air India flight 9I 517 from Bangalore on Sunday at 6.45 pm Had to leave and reach its destination Hyderabad at 8.15 pm.

Shobha Karandlaje was also aboard the flight.

But due to a technical fault, the flight returned to the runway just before take-off. Among the passengers on board the flight were Union Minister of State for Agriculture and Farmers Welfare, Shobha Karandlaje. Airline officials contacted Shobha Karandlaje and appealed to her to alight and wait in the VIP lounge till further arrangements are made. Air India later arranged another flight for its passengers going to Hyderabad.

Earlier, a similar incident had come to light on 6 September, when Air India (AI-111) flight was to take off from Delhi airport to London. Meanwhile, a swarm of ants appeared in the business class. Due to this swarm, the take-off of the aircraft had to be canceled and all the passengers were shifted to another flight. The prince of Bhutan was also aboard this plane.

read this also: Jet Airways will start flights in the first quarter of 2022, international flights will start in the second quarter

Government is giving loans to farmers associated with dairy farming at a cheaper rate, apply in this way