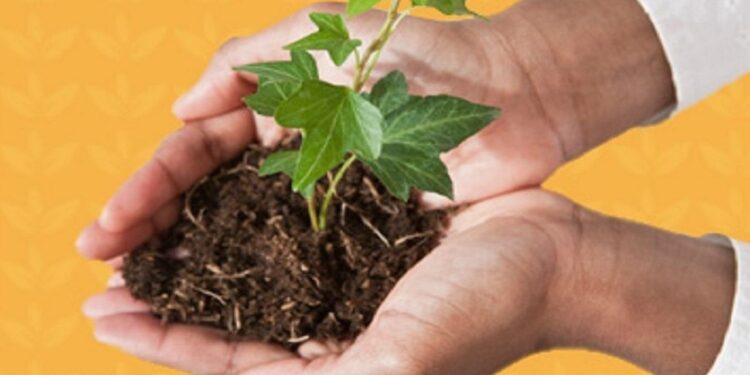 Crop Diversification Scheme: Those who leave paddy cultivation will get Rs 7000 and those who plant other crops except millet will get Rs 4000 per acre.

Dalal said that in order to preserve the soil power (every farm-healthy field) by the Agriculture Department, farmers are being given Soil Health Card after checking the fertility of every acre. Soil testing of 25 lakh acres will be done this year. So that farmers make proper use of fertilizer. This will reduce the cost of farming.

The government is discouraging paddy cultivation because

The Agriculture Minister said that the department has started crop diversification to save water. Under Mera Pani Meri Virasat Yojana, farmers are being given Rs 7000 per acre for adopting less water consuming crops from paddy to other Kharif crops. Last year about one lakh acres and this year also on about one lakh acres of land, farmers have planted other crops except paddy. Apart from this, 25% water is saved by direct sowing of paddy.

4000 rupees will be given for this work

Grant to farmers for green manure

Dalal said that in order to maintain the level of nitrogen in the soil, the seeds of Dhincha are being given to the farmers on subsidy in the form of green manure. So that the fertile power of the land remains with green manure. The emphasis of the government is to bring farmers to organic farming instead of chemical fertilizers. Efforts are on to minimize the use of insecticides and to control disease-causing organisms from other friendly insects.