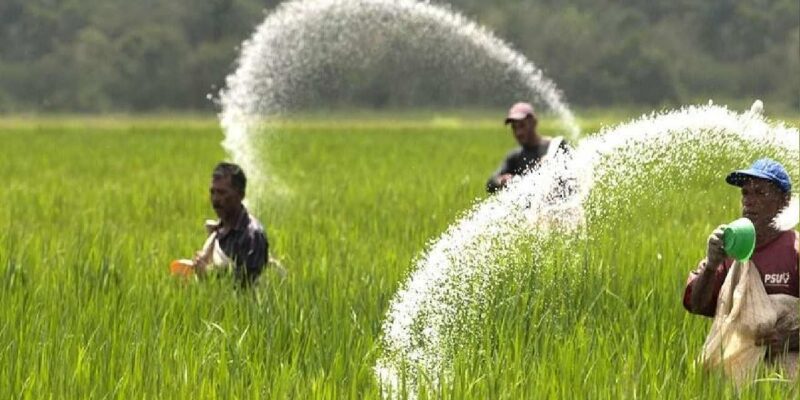 An important meeting on the environment will be held in Glasgow, UK from 31 October to 12 November. During this discussion will be discussed on expediting action towards the goals of the Paris Agreement. The Intergovernmental Panel on Climate Change (IPCC) Working Group – 1 assessment report has literally issued a “code red” for humanity, according to the report that by 2040, the temperature of the earth will increase by 1.5 °C. Talking about global carbon emissions, developed countries have collectively emitted more than their estimated emissions limits. 22 of the world’s 30 most polluted cities are in India, a major cause for concern. We are well aware that according to the World Air Quality Report, 2020, Delhi is the most polluted capital in the world.

Agriculture and forestry sector accounts for 14 percent of carbon emissions

Agricultural emissions in India are mainly methane emissions from the livestock sector (54.6 percent), due to enteric fermentation and the use of nitrogen fertilizers in agricultural soils (19 percent) which emit nitrous oxide. Rice cultivation under anaerobic conditions emits 17.5 percent of carbon. This is followed by livestock management (6.9 percent) and crop residue burning (2.1 percent).

A carbon policy for agriculture aims not only to reduce its emissions but also to reward farmers through carbon credits that should be tradable globally. With the world’s largest livestock population (537 million), India needs better feeding practices with smaller numbers of cattle to increase its productivity. About 44 million hectares of rice is cultivated in India, which emits methane.

How to reduce carbon footprint

Whereas sowing paddy and growing rice by alternate wet and dry methods, the carbon footprint of the farms can be reduced. The real solution, however, is to switch areas from rice to maize or other less water-consuming crops. Therefore, if corn cultivation is promoted in the country, then not only can it help in reducing our heavy dependence on crude oil imports, but the carbon footprint can also be reduced. If we devise a system to make farmers do this farming by making corn more profitable than paddy then it can have good results. Cultivable land is the single largest source of nitrous oxide (N2O) emissions on the national list. Nitrous oxide emissions from nitrogen-fertilizer use increased by about 358 percent during 1980-81 to 2014-15, growing at a rate of 5,100 tonnes per year.

To reduce this, fertigation will have to be promoted as an alternative to better and effective fertilizers. Subsidies will have to be given to promote the use of soluble fertilizers. Because even today about 70 percent of granular fertilizers are used, which harms the environment as well as the ground water is also getting polluted. So the government should subsidize drip for fertigation, switch from rice to corn or low-water crops, and promote soluble fertilizers at the same subsidy rate as granular urea.

Read also: You can earn better through sheep rearing at less cost, you will also get discount on loan, know how

Rajasthan: Where will someone keep the material purchased from Rs 120-130 crore? After ED’s inquiry, Agrasen, brother of CM Ashok Gehlot said

China exposed again on Uighurs! Whistleblower opened the secret, said – travel is done like animals without food and water