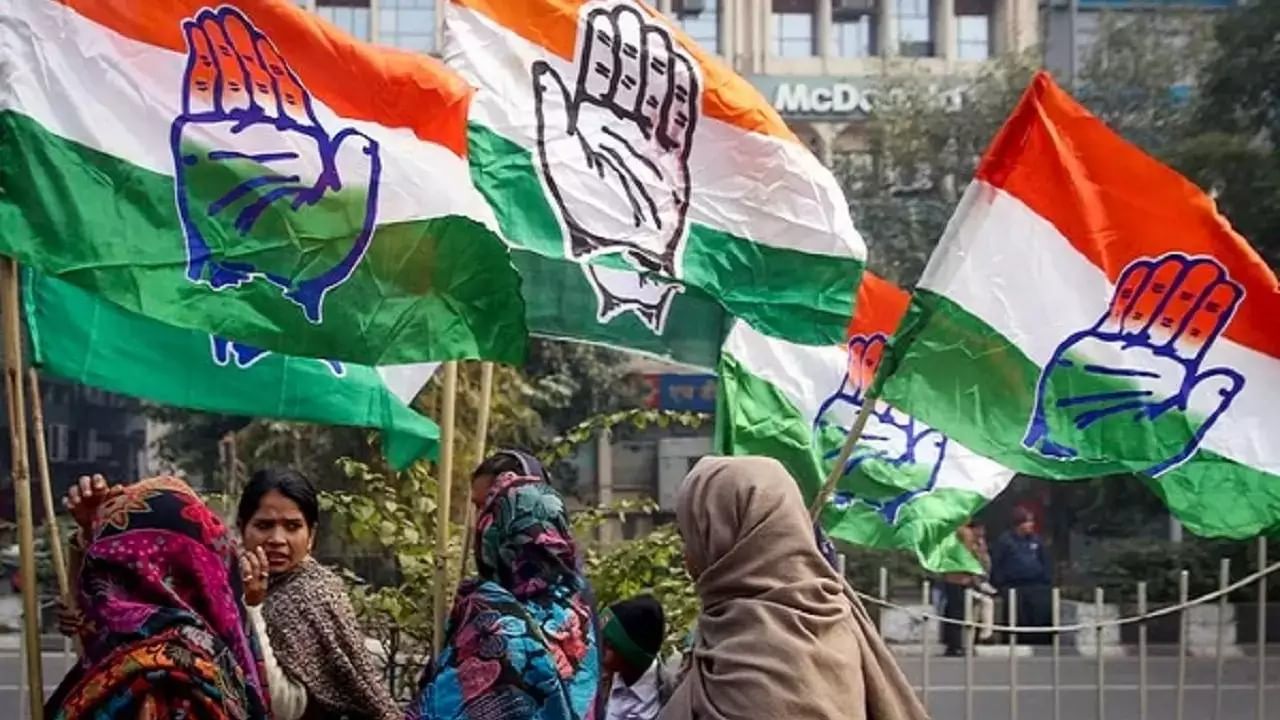 Congress has raised questions on the Agneepath plan of the Defense Ministry. In this regard, former Congress President Rahul Gandhi and General Secretary Priyanka Gandhi have made separate tweets. Both have put the plan in the dock.

The central government has promised to provide 10 lakh jobs in one and a half year. In this episode, on Tuesday, the Defense Ministry, Rajnath Singh, has announced the Agneepath scheme, changing the rules of army recruitment in the presence of the chiefs of the three services. Under which Agniveers will be recruited. Since then, the round of discussions have started across the country regarding the advantages and disadvantages of this scheme. In this episode, the main opposition party Congress has opposed this plan. In this regard, on Wednesday, former Congress President Rahul Gandhi and Priyanka Gandhi have raised many questions on the Agneepath scheme.

BJP should stop compromising on the dignity of the army: Rahul Gandhi

Congress General Secretary Priyanka Gandhi has described the Agneepath scheme as an arbitrary decision of the BJP government. Priyanka Bandhi has tweeted and questioned, “Why is the BJP government making army recruitment its laboratory! Is the long job of soldiers finding a burden on the government! Priyanka Gandhi further said that the youth are saying that this 4-year rule is a hoax. Our ex-servicemen also disagree with this. No discussion, no serious thinking on the sensitive issue related to army recruitment. Just arbitrary!


Agniveer will be recruited for 4 years

The Modi government will recruit Agniveers for four years under the Agneepath scheme. Out of the total youth recruited under this scheme, 25 percent of the youth will get a chance to make a career in the army. At the same time, 75 percent of the youth will be helped by the government in making a career in other fields. At the same time, during the service, the youth will get a salary of more than 30 thousand. Whereas apart from this, some money will keep accumulating from the salary of Agniveers in these years. After four years, they will be given a lump sum in retirement.