After wheat, are preparations being made to ban the export of flour, know the answer of the government 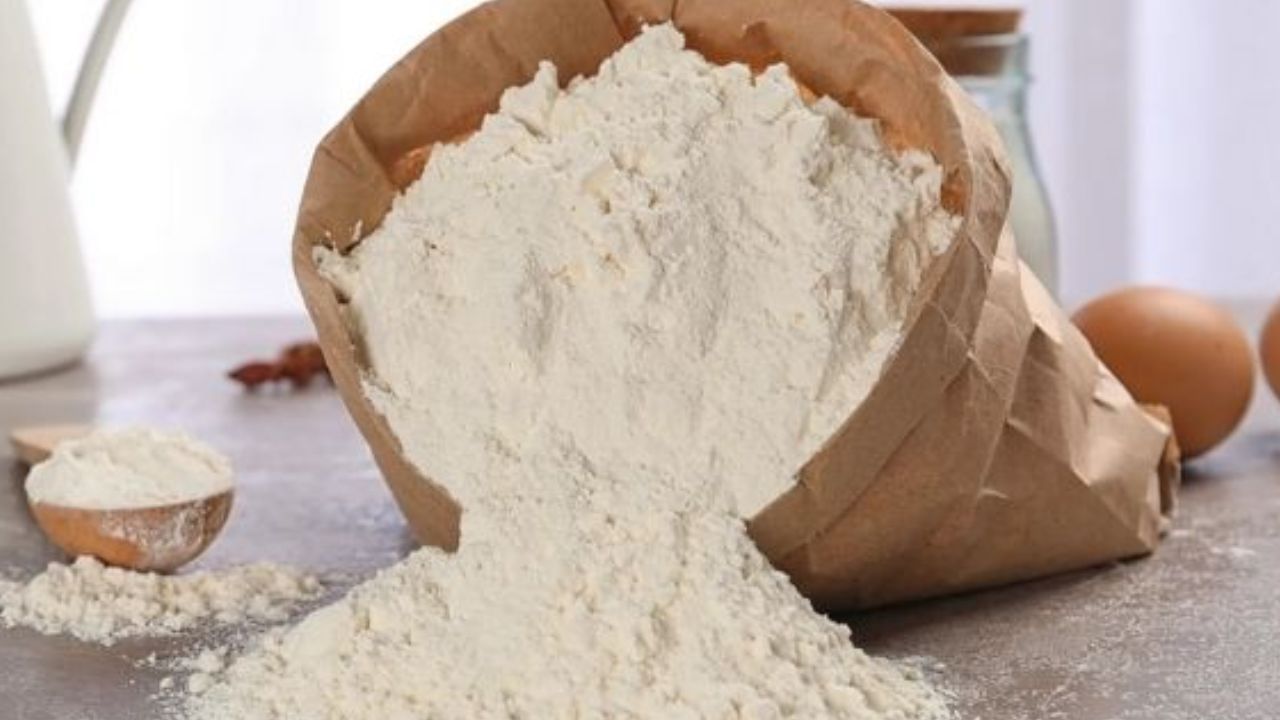 To ensure domestic availability of wheat and to check price rise, the government had banned its export which came into effect from May 13. This time the production has also declined due to extreme heat in the month of March.

India has so far exported about 3 million tonnes of wheat in the current financial year (Wheat Export) has done. Also, the request of some countries for the supply of food grains is being considered. The government gave this information on Wednesday. Regarding the plan to ban flour export, Food Secretary Sudhanshu Pandey said that the government is monitoring the situation and will take steps at an appropriate time. To ensure domestic availability of wheat and to check price rise, the government had banned its export which came into effect from May 13. However, the government had said that it would think of allowing wheat exports to other countries on a case-by-case basis.

Joint Secretary in the Food Ministry Partha Esdas said that requests have come from many countries, they are being considered. Das, however, did not reveal the names of countries that have requested for Indian wheat. The official said that certain quantities have been approved for some countries. For example 1.5 lakh tonnes of wheat has been exported to Bangladesh. He said that the country has exported a total of 29.70 lakh tonnes of wheat in the current financial year till June 14. During the same period, the export of wheat flour (atta) was 2.59 lakh tonnes.

Due to extreme heat in the month of March, there has been a decline in the production of wheat in India. Wheat matures only in the month of March. Due to the high temperature, the grains were not fully prepared and shriveled. Due to this, the weight has reduced a lot. At the same time, due to the Russo-Ukraine war, the global supply of other food grains including wheat was affected and prices increased significantly even before the start of harvesting. Farmers took advantage of this. Instead of selling wheat at the Minimum Support Price (MSP), he earned extra by selling it in the open market at higher rates.


The sale in the open market also affected the government procurement of wheat. This time a target of 4.44 crore metric tonnes of wheat was set, whereas last year 4.33 crore metric tonnes of wheat was procured in the country. In view of low production and farmers selling wheat in the open market, the government reduced the procurement target. The date of wheat procurement was also extended, despite this the procurement target could not be achieved. At the same time, due to the increase in the prices of wheat, the price of food grains reached a record high in the domestic market. To control this, India banned wheat exports.