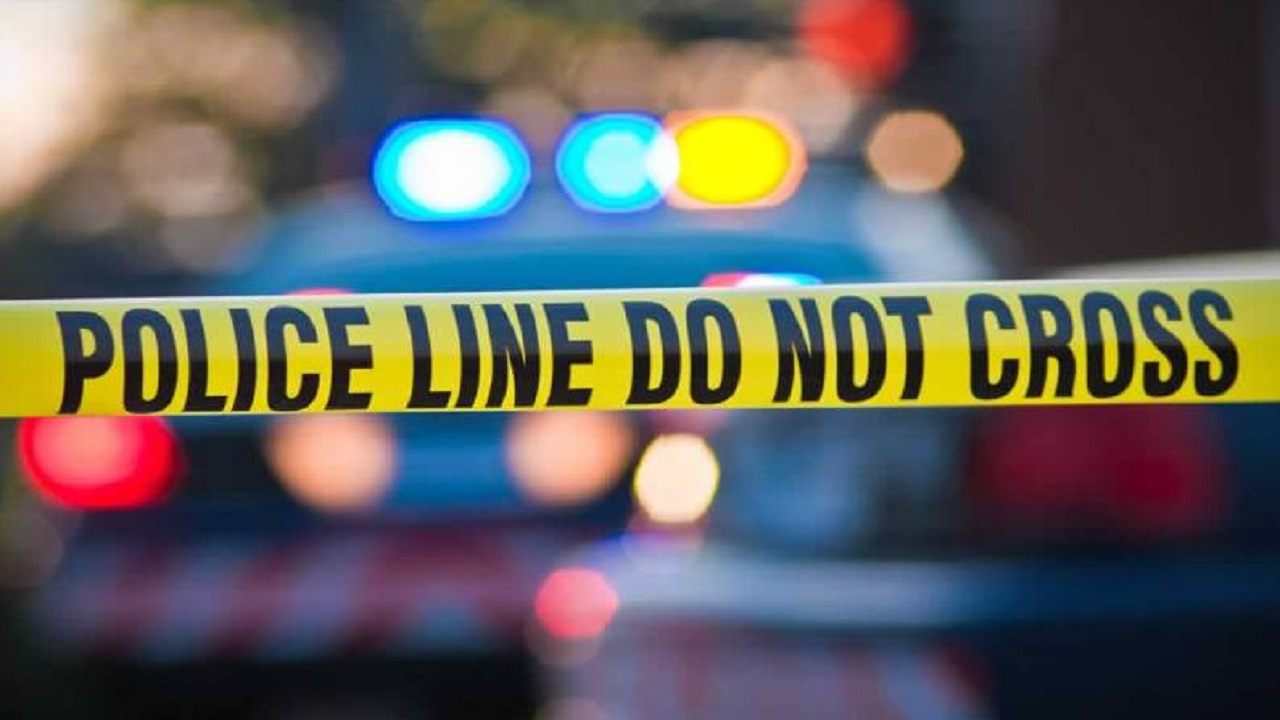 Both of them went straight to Haridwar to wash off their ‘sins’ after the murder. There he took a bath in the Ganges for two days. After that they went to their respective villages. Thinking that even if the police arrest him after taking a bath in the Ganges, then what will happen next will be seen.

Now a new revelation has come to the fore in the murder of a former officer of the National Highway Authority. (symbolic picture)

The shooters accused of killing a former officer of the National Highways Authority with a betel nut worth Rs 15 lakh have now made another new disclosure. During the interrogation during the police remand, two of the accused shooters confessed that R.K. They killed Chawla. A betel nut worth Rs 15 lakh was also recovered. Immediately after the murder, the shooters felt that they had killed an innocent person in the greed of 15 lakh rupees. Because they had killed by taking money.

It was too early to escape from the police. So the accused thought that if not today or tomorrow, the police will definitely arrest him. Therefore, out of the 6 accused arrested, these two shooters (who shot Chawla) did not hide anywhere before the police could catch them. Both of them went straight to Haridwar after the murder to wash their ‘sin’. There he took a bath in the Ganges for two days. After that they went to their respective villages. Thinking that even if the police arrest him after taking a bath in the Ganges, then what will happen next will be seen.

The names of the shooters who have accepted this are Ramdhia and Dharmendra. Both have confessed that they have committed the first murder of RK Chawla by taking betel nut in life. During interrogation, the shooters have revealed that they have killed in the greed of 15 lakhs. As soon as RK Chawla fell on the ground after being shot, both felt that they had committed a big crime by taking the life of RK Chawla. Whose forgiveness will never be given to him by anyone else in the world. Both the shooters believe that Chawla was not at fault. Despite being innocent, we (shooters) were put to death by paying a hefty amount.

Premature death of innocent for 15 lakhs

RK Chawla, a retired officer of the National Highways Authority, later joined a private company as a consultant. Kuldeep Sheoran had many times lured RK Chawla to forgive the huge amount of fine like 35 crores. Since Kuldeep Sheoran’s company had cheated directly. Therefore, RK Chawla had flatly refused to waive that fine amount. A meeting of both the parties was called on the day of the incident regarding waiving the same fine amount.

Kuldeep Sheoran had already called hired shooters to the meeting place. It was decided that even in that meeting, if RK Chawla stuck to his insistence and did not waive the hefty amount of fine, then the shooters would shoot him with bullets as soon as he came out of the meeting. And later the same thing happened. Arrested shooters because for the first time they were about to kill an innocent by taking money on contract. That too with a huge amount like 15 lakhs.

If RK Chawla could not be killed, he would not have got even that amount of fifteen lakhs of the shooters. Therefore, to strengthen himself mentally, Shurts had also practiced ‘shooting’ RK Chawla by firing several rounds of bullets at a ‘dummy’ (effigy) before killing RK Chawla. Ram Singh, Additional Deputy Commissioner, Jaipur (West), told that, on 26 August 2021, the way RK Chawla was murdered. After the murder, the way the attackers had clearly escaped from the spot. The police had got an idea from that that the killers are clever minded.

National Conference leader Trilochan Singh Wazir was shot in the head, the woman is in charge of the murder of the brother of the former SSP!

SSVV Recruitment 2021: Vacancies for many posts in Sampurnanand Sanskrit University, know how to apply