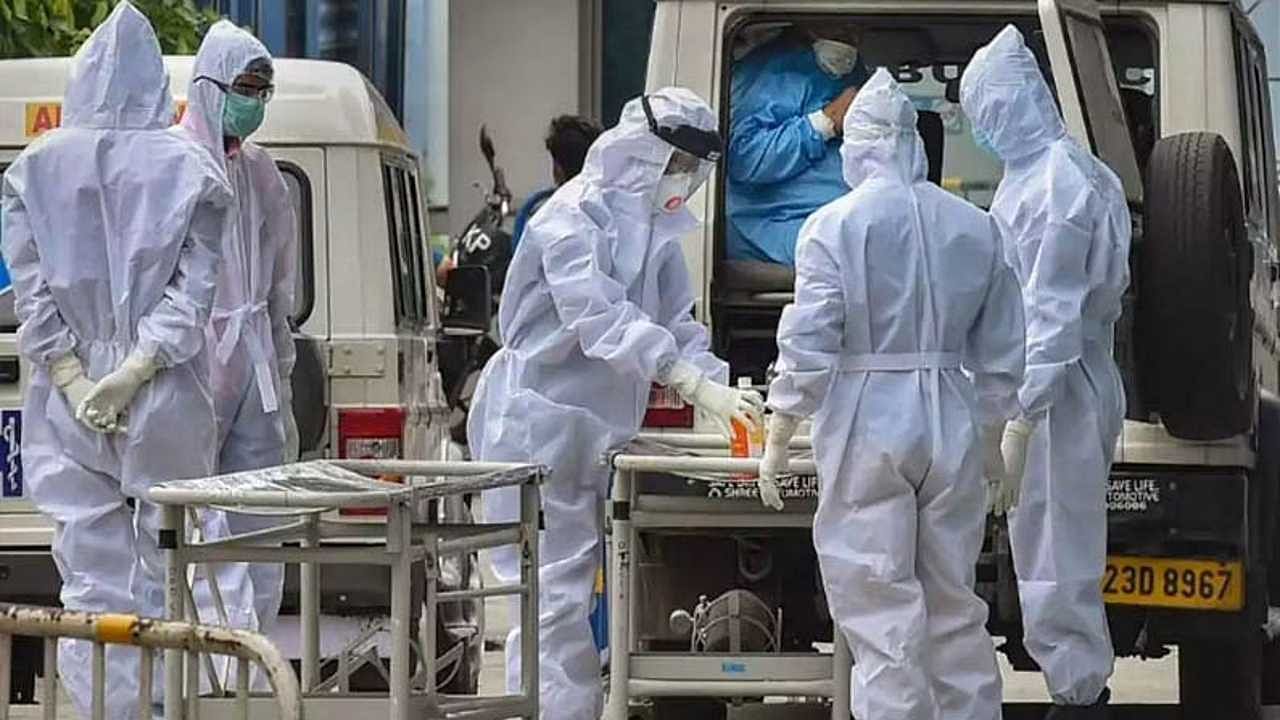 For the last few days, there was a decline in Corona cases. But now once again the concern has increased. In the Gautam Budh Nagar district of UP, adjacent to the capital Delhi, the first case of death from Corona has been reported in the last four months. The last death from corona in the district was on June 13, 2021.

In fact, a 62-year-old woman living in Noida had come to a private hospital on Sunday for a heart disease check-up. As all hospitals have made corona test mandatory before admission, they were also tested. After which the report came on Monday, it was found that the woman has corona. After which his condition worsened as he also had many other diseases. After which he died on Tuesday night due to multi-organ failure.

Now after four months, the case of death from Corona came to the fore

According to official figures, the last corona death case in the district was reported on June 13, 2021. After which no patient had died of corona for about four months. After which now the first death case from Corona has come to light in the last four months. On the other hand, if we talk about the entire state, 14 new patients have been found in the state on Thursday. At the same time, more than 62 percent of the population has got the first dose so far. On Thursday, 1 lakh 71 thousand corona tests were conducted in the state. In this, corona was confirmed in 14 patients. Although 16 patients were discharged.

No case found in nearly 24 hours in districts

With this, the total positivity rate of patients in the state has come down to 2.27. Apart from this, the daily positivity rate in the state has come down to less than 0.01 percent. At the same time, the death rate remains at 1 percent. In about 60 districts of the state, no case was found in 24 hours. With this, many districts have become corona free. In which many more districts including Ayodhya, Badaun, Aligarh, Azamgarh, Amroha, Amethi, Amroha, Baghpat, Ballia, Balrampur, Basti, Bhadohi, Deoria, Etah, Fatehpur, Ghazipur are included.

People will get big relief in festive season, edible oil prices expected to come down by Rs 15 to 20

Know why Seerat Kapoor spends so much time in vanity, will debut in Bollywood with ‘Maarich’