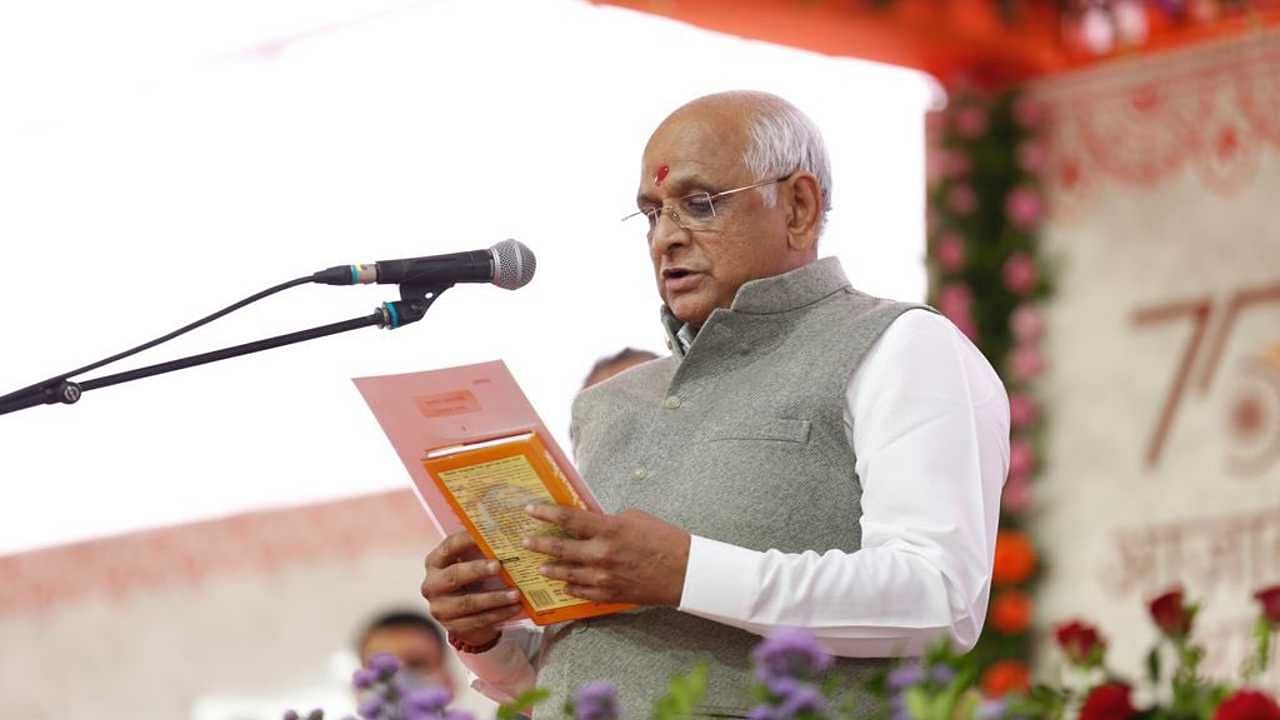 Controlling bureaucracy is also one of the big challenges in front of CM Bhupendra Patel. This is also considered to be a major reason for Vijay Rupani going to the chair.

Bhupendra Bhai Patel has become the new Chief Minister of Gujarat. But they have got very little time to cross the big challenges.

Bhupendra Bhai Patel has become the 17th Chief Minister of Gujarat (Gujarat CM Bhupendra Patel). He has definitely got the chair of CM, but he has got very little time to cross big elections. Assembly elections are to be held in the state in November next year, in such a situation, Bhupendra Patel will have to meet the expectations of the party by tackling 7 big challenges in a very short time. Changing the CM before the election is not a surprise. In the year 2017, Vijay Rupani was also given the command of Gujarat before the elections.

Bhupendra Patel’s you will get very little time to prove yourself. In the tenure of just one year, he will have to prove himself by overcoming big challenges. Gujarat is ruled by the BJP for the last 25 years. But the graph of the party is continuously falling. This is the reason why BJP wants to enter the assembly elections with a new face (Gujarat Assembly Election 2022). BJP had won 115 seats in the state in 2-12. In 2017, it could win only 99 seats. From this it can be clearly estimated that the popularity of the party has definitely decreased somewhere.

BJP’s falling graph will have to increase

At the same time, the Congress has already been trying to break into the power of Gujarat, now the Aam Aadmi Party has become a new threat to the BJP. The party’s performance in the Surat Municipal Corporation elections was excellent. After which your spirits have increased even more. With the return of BJP to power in front of the new CM Bhupendra Patel, it will be a big challenge to increase the graph of the party in Gujarat.

Bureaucracy must be curbed

One of the big challenges in front of Bhupendra Patel is to rein in the bureaucracy. This is also considered to be a major reason for Vijay Rupani going to the chair. According to the news, the bureaucracy was so dominant that no one was heard. Because of this, there was a lot of resentment among the ministers and legislators. Now it has to be seen how CM Bhupendra Patel controls this.

Political threat has to be made among the public

Vijay Rupani, who held the power of Gujarat for 5 years, was far from the limelight. He kept on doing his work without much hesitation. Because of this, he could not become the political threat that a CM should have. Along with the work of development, it is also very important to have the spirit of development among the people. In such a situation, now Bhupendra Patel will have to create a different image among the people along with the development of the state.

Bhupendra Patel has only 1 year to become an effective face of Gujarat. Along with work, they have to make their own identity among the people. CM Patel is a leader with a clean image. The opposition will not be able to dominate him in Elle. But still it will be a big challenge to prove yourself.

People’s displeasure about Corona will have to be removed

The Vijay Rupani government was tainted for not being able to rein in the corona infection. Now Bhupendra Patel will have to remove that displeasure of the public. CM Patel will have to be fully prepared for the possible third wave of Corona. So that any sudden situation can be easily dealt with.

Patidars’ displeasure will have to be removed

Sadhana to the Patidars is one of the biggest challenges before the Bhupendra Patel government. Patidar votes are crucial for BJP to remain in power in Gujarat. Patidars have been angry with BJP since the time of Patel reservation movement. CM Patel himself also comes from Patidar society, in such a situation it is a big challenge in front of him to hold his society firmly. Due to the displeasure of the Patidars, the BJP could not go beyond 100 seats in the year 2017.

Coordination has to be made between the government-organization

Also read-Gujarat: After taking oath as Chief Minister, many leaders including PM Modi congratulated Bhupendra Patel, know who said what?

Radha Ashtami 2021: Know about the date, time, importance and rituals of this auspicious day

The country got these 6 new chief ministers in 12 months, many got the chair by cutting the leaves of others