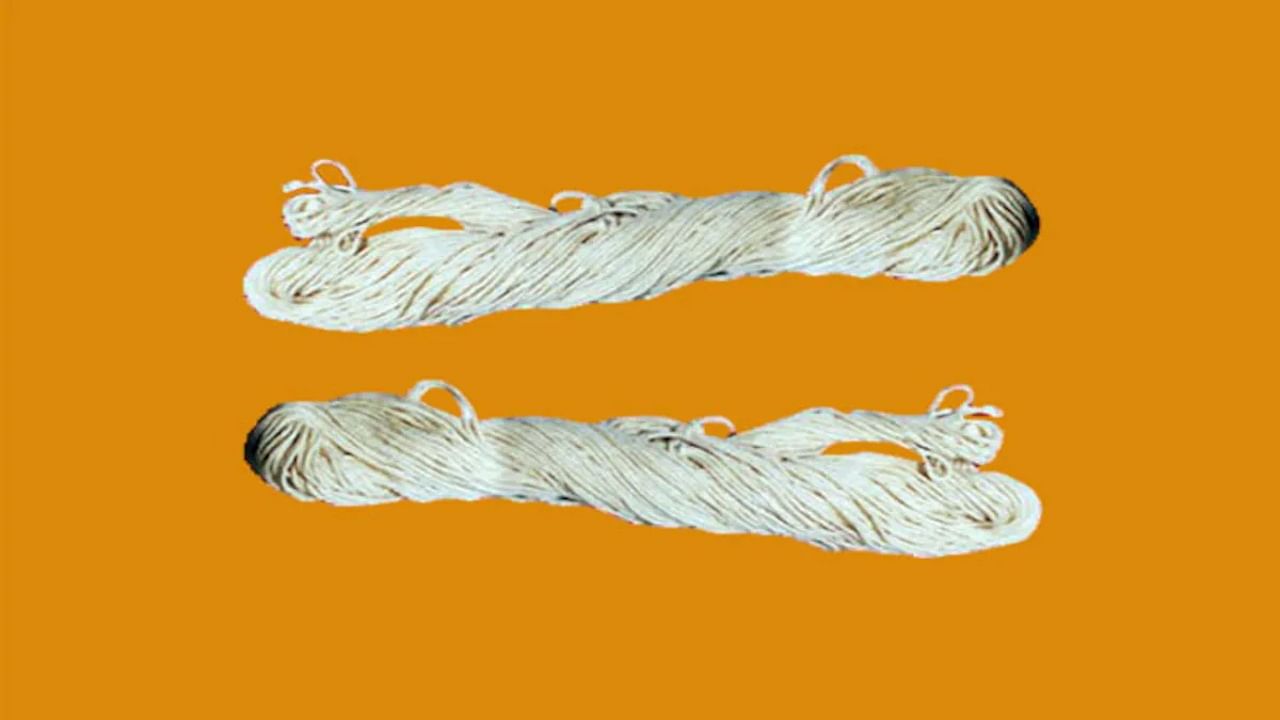 Wearing Janeu is an important ritual in the Sanatan tradition. The three-thread thread or ‘Yagnopaveet’ has three threads symbolizing Brahma, Vishnu and Mahesh. To know the rules, method and mantra of wearing Janeu, definitely read this article.

In the 16 sacraments of Sanatan tradition, the ‘Upanayana’ ceremony is of great importance. This rite is usually performed for children below the age of 10 years. Under this, he wears a Yagyopaveet with three sacred threads made of cotton. The person wearing Yagyopaveet or janeu has to follow many rules. For example, if the thread becomes impure by mistake, then it has to be removed immediately and put on another new thread. Once the sacrificial ceremony is performed, one has to wear the thread for life. Every Sanatani Hindu can wear it. Yagyopaveet of any child should be done only when he becomes able to follow its rules. Let us know in detail the religious and scientific rules of Yagyopaveet.

A person wearing a thread with three threads has to observe celibacy for life. The three threads of the thread are considered to be the symbol of Devarun, Pitruruna and Rishiruna. It is also considered a symbol of Sattva, Raja and Tama and the three Ashrams. For a married person or a householder, there is a thread with six threads. Out of these six threads, three threads are considered for the self and three for the wife. In Hinduism, it is necessary to wear a janeu before doing any religious or auspicious work etc. There is no marriage ceremony of any Hindu person without Janeu.

Also read – Why is the thread of 14 knots worn on Anant Chaturdashi, know the method and rules of wearing it

Girl gave birth to a child in the bathroom of the airport, took the life of an innocent by stuffing toilet paper