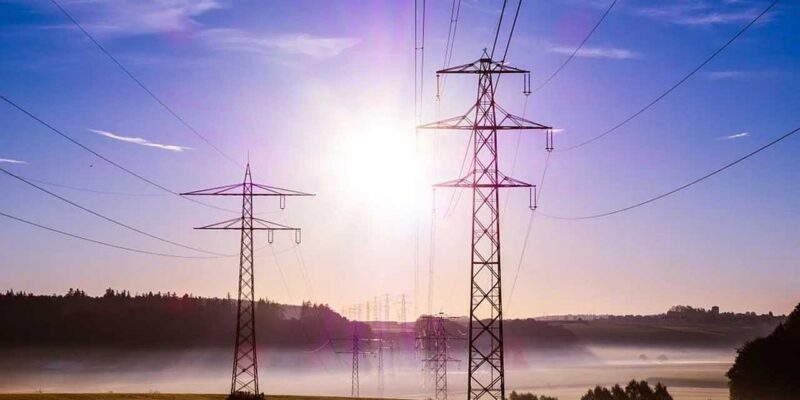 The power crisis is deepening due to the shortage of coal in the country.

But, the question is, what happened after all that there was a crisis of coal suddenly and due to the shortage of coal, the production of electricity has been affected. If you also have this question in your mind, then let us tell you that due to which the power crisis has arisen. Also, explain the whole matter to you in easy language so that you can come to know about the power crisis.

Why is there a power crisis?

Apart from this, there are four reasons for the depletion of coal reserves in power plants – unprecedented increase in demand for electricity due to the revival of the economy, heavy rains in coal mines adversely affecting coal production and transportation, steep rise in the prices of imported coal. And not stocking enough coal before monsoon. Union Coal Minister Prahlad Joshi said, there is no danger of power supply disruption at all. Coal India Limited has sufficient coal stock of 43 million tonnes to match the coal demand for 24 days. The Coal Ministry also assured that enough coal is available in the country to meet the demand of power plants.

Why is coal getting reduced?

In fact, for a few months, there is a big difference between the domestic prices of coal and the global prices. Due to this the import of coal has been affected and has come down. According to a Reuters report, Coal India (COAL.NS), which produces more than 80 percent of India’s coal, says the rise in global coal prices and freight costs led to a reduction in imported coal-fired power. that has led to this situation. Now do you know why there is a difference in prices?

Why the difference in price?

In fact, the prices of domestic coal in India are largely decided by Coal India. At the same time, increase or decrease in coal prices affects many things, from which electricity prices to inflation are affected. It happened that in the recent few months, even after a sharp increase in global coal prices, Coal India kept coal prices stable, thereby keeping the prices low and coal imports down. In such a situation, this situation has also arisen due to the non-fixation of the price of coal on the basis of global prices.

Many state governments did power cut

Now many states like Punjab, Kerala, Rajasthan, Delhi, Jharkhand etc. have announced power cut. In such a situation, Punjab has extended the power cut till October 13.

Also read- These 5 rivers flow under the earth, pass through many caves… Photos will thrill

Ricky Ponting implicated Rishabh Pant when Delhi lost due to Dhoni’s blast, held responsible for the mess of the last over

RSMSSB VDO Recruitment 2021: Last date to apply for the post of Village Development Officer, 3896 posts will be recruited