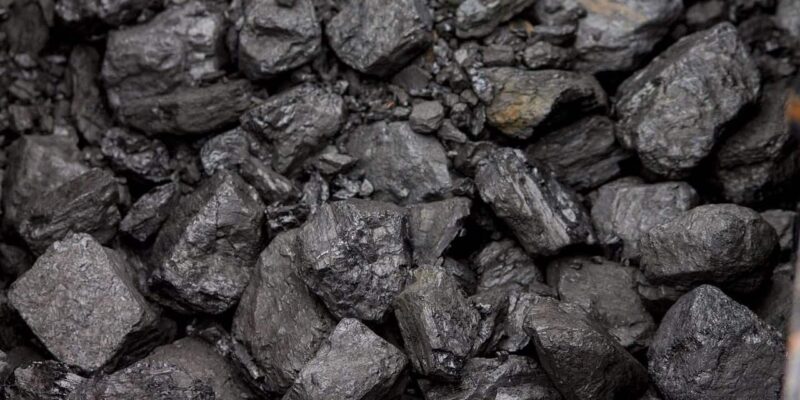 The country is currently facing a huge coal crisis.

There is acute shortage of coal across the country. Due to this, the power crisis has deepened in many states of the country and to avoid power cuts, the state governments are buying electricity from the exchange at expensive prices. However, the question is arising that how suddenly there was such a shortage of coal in the country. Coal Minister Prahlad Joshi answered this question.

Coal Minister Prahlad Joshi said on Thursday that the coal crisis has arisen due to the closure of some mines and water in some other mines due to monsoon rains. However, at the same time, referring to the situation of this crisis in future, he said that there is no need to panic as the situation is improving.

Prahlad Joshi, who visited the Ashoka mine of Central Coalfields Limited (CCL) at Piparwar in Chatra district of Jharkhand, said that the power plants in the country will continue to receive coal in the required quantity. When asked about the current situation, he said, “We are seeing improvement in the situation now.”

The Coal Minister also held talks with the officials of CCL and Eastern Coalfields Limited (ECL) on the prevailing situation. Emphasizing on the need to produce more coal, he said, “We can produce two million tonnes of coal per day.”

Joshi told the media that the supply of coal to power plants was hampered due to closure of some coal mines and submergence of some other mines due to monsoon. The minister also discussed the issue related to the availability of land for mining in the meeting. He said that a solution would be found with the cooperation of everyone including the district administration.

read this also: Human sacrifice given to a person on Durga Navami in Tamad, Ranchi? superstition or rumour, know the whole matter

Staff Nurse Recruitment 2021: Vacancy for many posts including Staff Nurse in this state, see details here

IPL 2021 Final: KKR captain Eoin Morgan will drop himself from the team, will give this player a chance in his place!