Afghanistan: How Panjshir Fatah became a question of nose for Taliban, revealed in this report 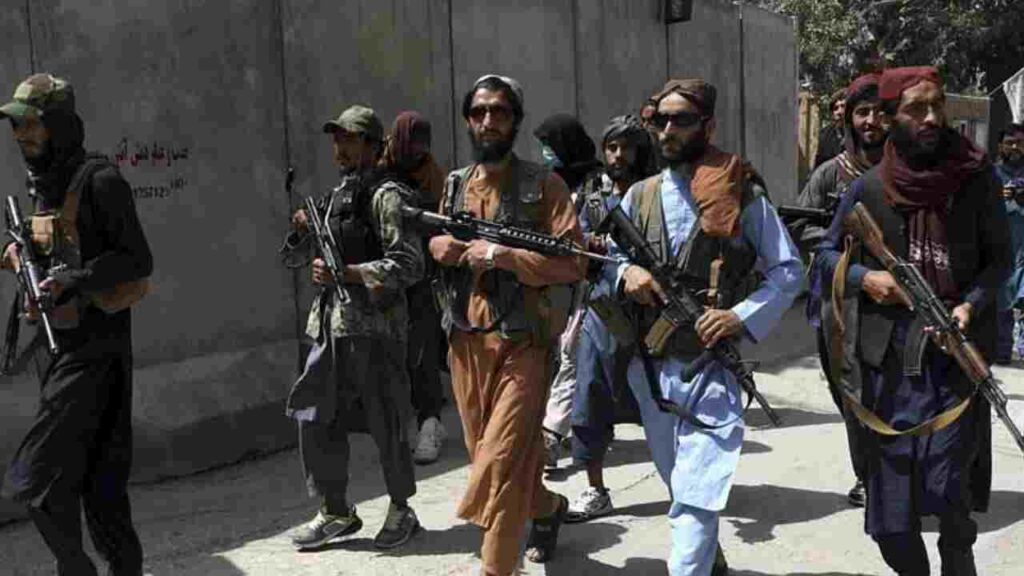 According to the Taliban, its government will be formed there tomorrow. But the Taliban will continue to prick the thorn of Panjshir in its crown. The Taliban is facing a tough challenge in Panjshir.

Panjshir became a thorn for Taliban

Meanwhile, banners and hoardings of the new government have also started appearing in Kabul. Before the announcement of the new cabinet by the Ministry of Information and Culture of Afghanistan, several hoardings have been put up on the streets of Kabul. Slogans have been written on the walls and Talibani flags have been hoisted at the square squares. It is written in the hoardings of the new government of Afghanistan. The nation is ours and we are also the nation. In the second, it is written Mubarak to the motherland of independence, apart from this, it is also written in the poster of the Taliban government that do not believe the propaganda of the enemy and many similar hoardings are seen on the streets of Kabul. These pictures have been tweeted on social media by Ahmadullah Muttaki of the Cultural Commission of Afghanistan.

The thorn of Panjshir will keep pricking the Taliban’s crown.

According to the Taliban, its government will be formed there tomorrow. But the Taliban will continue to prick the thorn of Panjshir in its crown. The Taliban is facing a tough challenge in Panjshir. Let me show you a report. Seeing it will come to know – how Ahmed Masood’s army has pummeled the Taliban. This is the nightmare of Taliban in Pathanland. The Taliban is getting a befitting reply in Afghanistan. After winning 33 provinces, there is a big challenge coming from the thirty-fourth province. Who is heavier in the inch-by-inch battle in Panjshir? It is difficult to say Taliban or Northern Alliance. But insurgent leader Ahmed Masood is not ready to give up. Due to which the infuriated Taliban terrorists carried out the biggest attack on the Panjshir Valley so far.

The American weapons found for free also turned their faces towards Panjshir. The Taliban claimed that its fighters surrounded the Panjshir Valley last night. There was heavy bombardment from both sides throughout the night. Is the dream of Taliban conquering Panjshir going to be fulfilled? Are the lions of Panjshir going to surrender to the Taliban? According to the claims being made by Panjshir, the infighting in the valley is tremendous..and Panjshir is still far away from Taliban It is seen in the video released by the rebels of Panjshir that the fighters of Ahmed Masood’s Resistance Force kept raining rockets on the Taliban throughout the night. have encountered.

It is being told that there have been many casualties on both sides in this bombing. However, Resistance Force spokesman Faheem Dashti claimed that the Northern Alliance killed 40 Taliban fighters. The Taliban also left the bodies of their fighters in fear. fled. Northern Alliance released another video in which its fighters are seen with tanks, claiming that they have defeated the enemies and whenever the Taliban takes their eyes here. They will be defeated. This picture has also been released by Ahmed Masood’s force and it has been written that in the Paryan district of Panjshir, where Taliban claimed occupation. There the fighters of the Resistance Force are sitting and having breakfast. Meaning, the Northern Alliance is not ready to bow down even a bit in Jang-e-Panjshir and Panjshir’s victory has become a question of nose for the Taliban.

In case of equities, the lender can give you 50% to 60% of the investment…