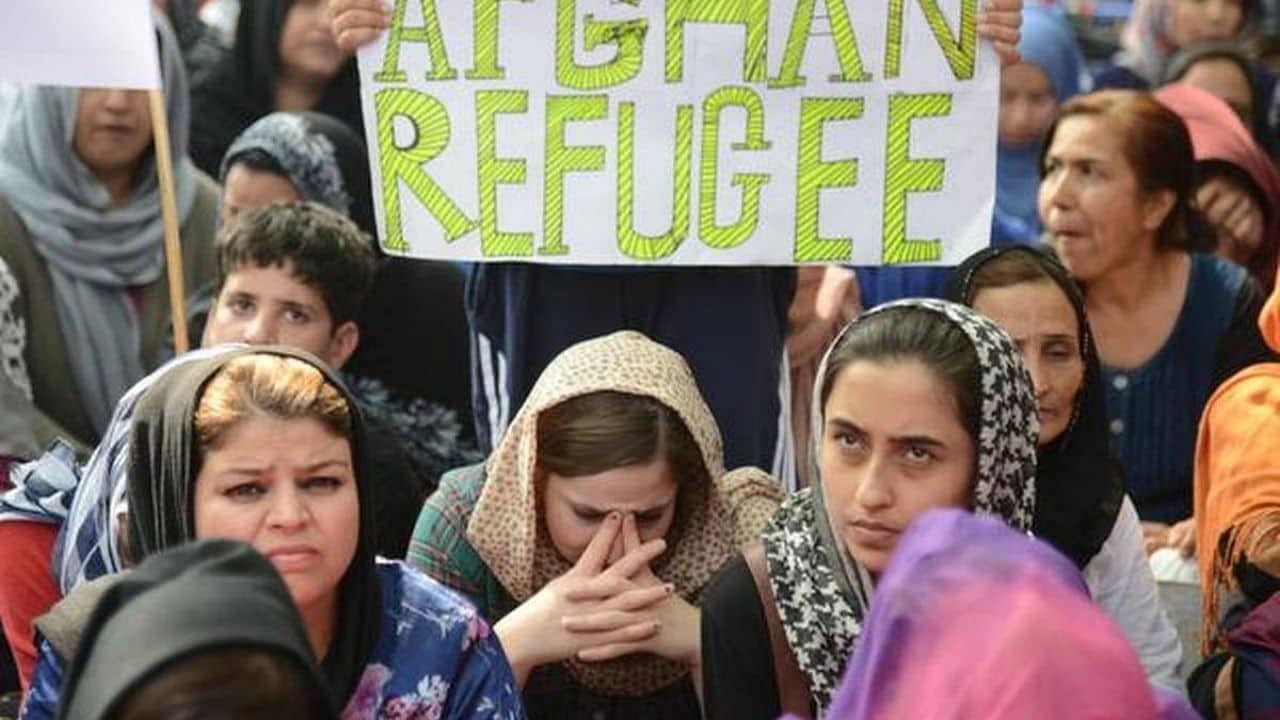 73 Afghan Sikhs came to India after the Taliban took over the power of Afghanistan. Some families left for Punjab, while others depend on the help of Gurudwara Guru Arjan Dev in Delhi.

Afghanistan (Afghanistan) on the power of the Taliban (Taliban) Afghan refugees who came to India after the occupation are worried about their future. Similarly, Sikh Baldeep Singh, who came from Afghanistan, is facing difficulties in getting a job to feed his family. Baldeep Singh has knowledge of three languages ​​including Hindi, but despite this he is not able to get a job.

This is the situation not only of those Sikhs who arrived in Kabul after the Taliban capture on August 15, but also of those who had left the country earlier. Singh, 24, currently residing in New Mahavir Nagar, said this is not the first time he has left Afghanistan. On March 25 last year, her mother was killed in a terrorist attack when she was outside her room at Guru Har Rai Sahib Gurdwara in Kabul. In May of the same year, Baldeep Singh left for India fearing the safety of himself and his family.

However, Baldeep Singh said that he returned to Kabul after a few months. He said, “This is the place where I was born. This is the place where my mother died. How could I have lived elsewhere.” But the Taliban’s capture of Afghanistan meant Baldeep Singh had to flee Kabul again, and this time he didn’t know if he would ever be able to go back. Looking at her mother’s picture on her mobile phone, she said, “She had gone down to offer prayers and was killed in a terrorist attack. About 25 people died in that attack.

Many Afghan Sikhs are living in the Gurdwara

Baldeep Singh told that the family including his father, grandmother, two brothers and uncle had migrated from Afghanistan in May last year. “The attack shook us,” he said. On the current situation in the country, Singh said, “It is getting worse every day. Yesterday, a Sikh was kidnapped by the Taliban at gunpoint.” About 73 Afghan Sikhs came to India. Some families have left for Punjab where they have relatives. The people of Delhi are dependent on the help of Gurudwara Guru Arjan Dev in New Mahavir Nagar. At least six such families are living in the gurdwara after completing the period of isolation at the ITBP center in Chhawla area.

Baldeep Singh said that he started selling mobile covers a few months back, but due to the lockdown last year, his work came to a standstill. Similarly, Kripal Singh, who sold medicinal herbs in Kabul, came to India empty handed. He said, “I didn’t even get time to pack a pair of clothes.” Kripal, father of three children, said, “I had a good income there. Here I have nothing but I am alive. Whatever work I get, I will do it. For the time being my priority is to survive.

Problems of children of tribal areas will be less, internet facility will be available for online studies, CM Pinarayi Vijayan passed the proposal

Bihar: Ambulance of Rajiv Pratap Rudy’s MP Nidhi again in headlines, consignment of liquor was being carried in place of patients