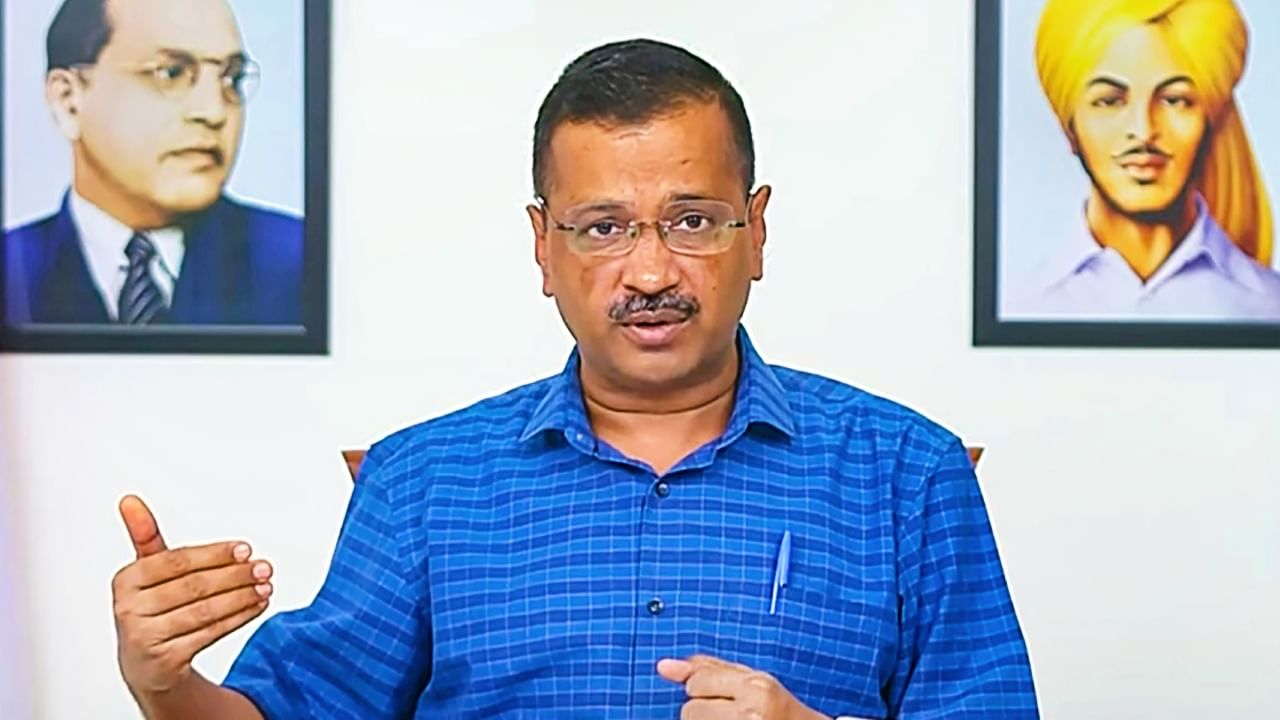 The Aam Aadmi Party has started preparations for the assembly elections to be held in Haryana in the year 2024. In view of this, Aam Aadmi Party’s convener and Delhi Chief Minister Arvind Kejriwal will address a rally in Kurukshetra tomorrow.

Haryana (Haryana) Aam Aadmi Party for civic elections to be held in June and assembly elections to be held in 2024 (AAP) has started preparations. In view of this, Convener of Aam Aadmi Party and Chief Minister of Delhi Arvind Kejriwal (Arvind Kejriwal) Will address a rally in Kurukshetra tomorrow. Tweeted from Aam Aadmi Party’s Haryana Twitter handle,” Delhi won and Punjab won, now Haryana will win. Changing Haryana will begin with the rally of Kurukshetra on May 29. Now Kejriwal in Haryana too.”

Haryana will begin to change with 29 May, Kurukshetra rally.

AAP gears up for civic polls

How much water is in the Aam Aadmi Party in the state, it will be known from the civic elections to be held next month. The party has claimed that it will contest the civic elections by making corruption an issue and will announce its candidates after Arvind Kejriwal’s Kurukshetra rally i.e. after May 29. Aam Aadmi Party chief Arvind Kejriwal, senior party leader Ashok Tanwar and many big leaders of the state will participate in the rally to be held in Kurukshetra tomorrow.

Regarding the rally, AAP’s Rajya Sabha MP Sushil Gupta said, “In Haryana, Congress and BJP are aligned with each other. Now there the public has decided to choose the Aam Aadmi Party. Party leaders and workers have so far held more than 200 meetings for Kejriwal’s rally.


After Punjab, Kejriwal’s eyes on Haryana

Let us inform that after registering a historic victory in the Punjab Assembly elections, the eyes of the Aam Aadmi Party are now on Haryana. The big thing is that Arvind Kejriwal comes from Haryana itself, so the party is going among the people by making him a face.