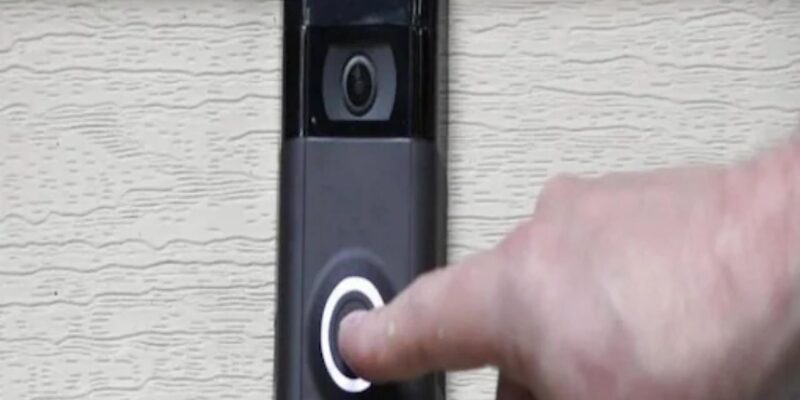 Everyone gets upset seeing the exploits of the thieves. Every person must have been a victim of such a situation at one time in his life. From big locks to CCTV cameras, people adopt various methods to avoid incidents of theft. But what if you are charged a hefty fine for these security arrangements? It may sound a bit strange to hear but it actually happened.

A few months ago, a British doctor’s car was stolen, after which the doctor decided to install a doorbell with cameras and microphones in his house. The doctor did this so that no theft could be carried out in the future, but the doctor was unaware that due to his decision, he would have to pay a damages of 1 crore.

According to the Daily Mail, Woodard got the doorbell installed in this way to avoid incidents like theft, but his neighbor doctor Mary Fairhurst sued him. Mary Fairhurst says she is always under surveillance because of her camera, which is infringing on her privacy. Actually, being upset by the theft incident we mentioned above, the devices installed outside our house have both cameras and microphones.

In such a situation, her neighbor believes that due to the device being in front of her house, she is always under surveillance, and her privacy is violated. That’s why he has sued the doctor. The court took the woman’s complaint seriously and ruled in favor of the woman.