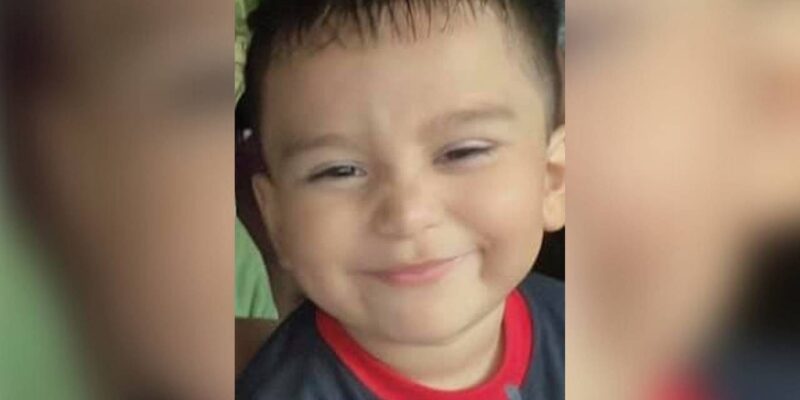 For the first 3 days, the rescue team and the police team did not know anything about the child.

Many times we get to hear such news, which blows our senses. Something similar happened recently in America when a mother was with her child. A three-year-old child had gone missing in America for the last four days. The child could not be traced even after lakhs of attempts. Actually the child’s mother was unloading some things from the car, but during this time the child went towards the forest while playing with a small dog. Since then the child was missing.

According to a report, even after a lot of searching, the child of the woman Arseli Nunez was not found, after which she lodged a complaint with the police. As soon as the information was received, the rescue team started searching for the child. But even after trying a lot, the rescue team and the police team did not know anything about the child for the first 3 days. Police told that in Plantersville (Texas), he was playing with a neighbor’s dog while his mother was unloading groceries from her car.

During this, the child started going after the dog towards the forest. However, after some time the dog came back, but the child could not come back. But despite this, the police continued the search for the child. Finally, four days later, the rescue team and policemen Christopher were found safely near the forest. According to another report, the child was reunited with his mother and was immediately taken to Texas Children’s Hospital for examination.

EquuSearch also shared a shirtless picture of the child in the car. Regarding the incident, Grimes County Sheriff Don Sowell said that Christopher, who went missing on Wednesday, was found safe on Saturday. At present, it is being ascertained how he saved himself in the forest for four days. The rescue team is also very happy with the mother after meeting the child after four days. At the same time, some people are also praising the rescue team fiercely.

Also read: A person surfing on the waves of the sea was surrounded by sharks, the senses will fly away after watching the scary video

Also read: This 27-year-old girl has got hundreds of tattoos on her body, but faints on seeing the needle!

Honda City is available in zero down payment and easy installment, the price is less than Rs 3 lakh, know the deal

After RCB’s journey in IPL 2021 came to a halt, Glenn Maxwell said his heart, warned certain types of people