7th Pay Commission: Arrears will be available by adding 4 months in November, DA-DR of central employees will increase this much 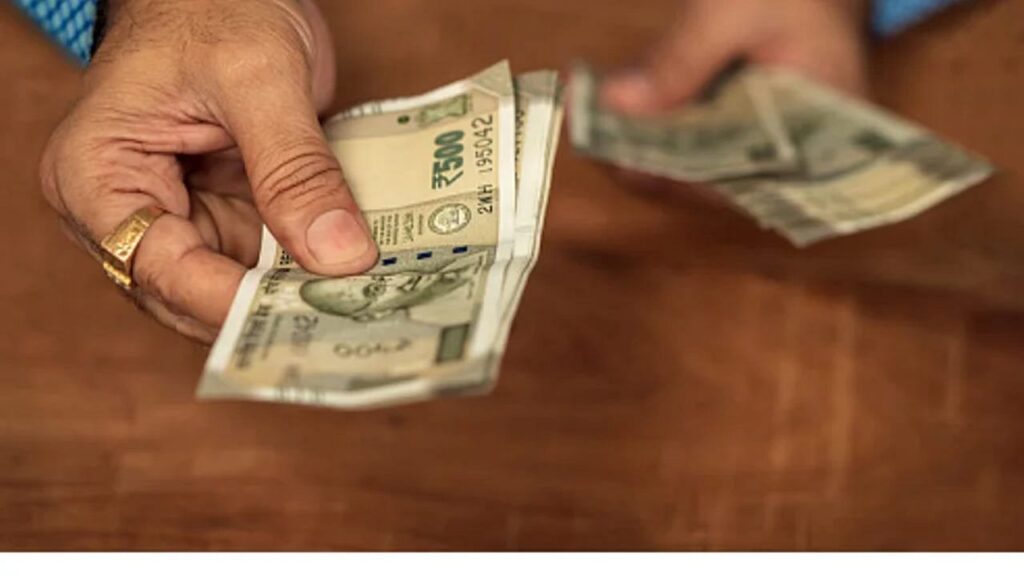 Central employees will get arrears for 4 months (indicative picture)

After increasing the Dearness Allowance (DA) and Dearness Relief (DR) to 31 percent from July 1, it has now been told that the arrears of July, August, September and October will also be included in the pension of employees retired in November. This official decision has not been announced yet but it is expected soon. This has been said in a media report. Notably, DR is calculated on the basic pay. So, if the pension of a retired employee is Rs 20,000 then his salary will increase by Rs 600. This increase will be on the basis of enhanced DR of 3 per cent.

On the basis of the salary received in the 7th Pay Commission, there will be a significant increase in the salary of the officer grade. If someone’s basic salary is currently Rs 31,550, then till now they were getting Rs 8,834 earlier according to 28% DR. But now after increasing the DR from 3% to 31%, they will get Rs 9,781 per month as DR. There will be an increase of Rs 947 in salary per month. Similarly, the annual salary will increase by Rs 11,364. If we look at the calculation on the basis of officer grade salary, then the DR will increase by Rs 947 every month. This means that the arrears for four months will be Rs 3,788. If we also include the increased DR of November, then pensioners will get Rs 4,375.

when was the approval

The new rate of DA has come into effect from July 1, 2021. Due to COVID, the government had kept the DA hike pending for a few months. After getting the approval recently, there will be a good increase in the salary of the central government employees and pensioners. 3 installments of DR and DA for central government employees and pensioners were on hold on 1 January 2020, 1 July 2020 and 1 January 2021 due to the COVID pandemic. DA is always calculated on the basic pay of an employee. After this, it is added to the basic salary along with other components of the salary, which further increases the total salary of an employee.

Read also: After leaving the job, you can withdraw EPS money like this, together you get the full amount of PF