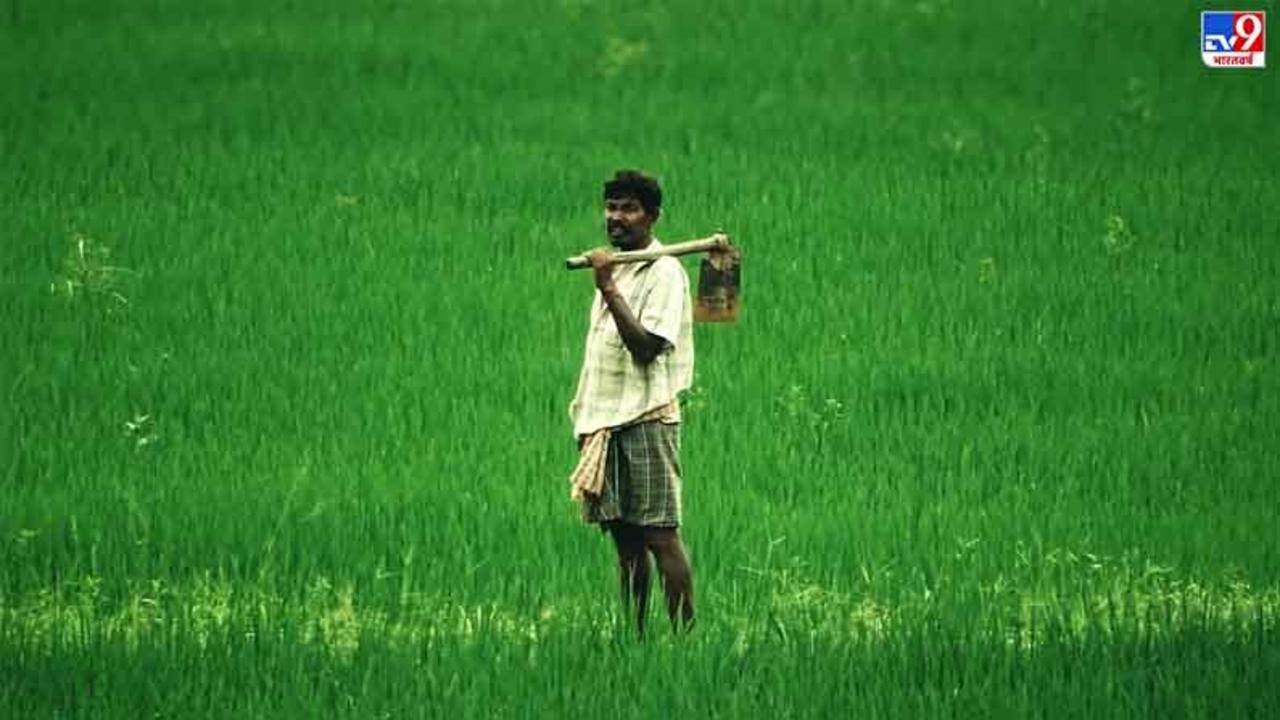 According to a report, the number of farmers who suffered losses in the Rabi season is about 70 thousand. The government is trying to give them relief by giving them compensation, which will start from September 13.

The farmers of Bihar can get relief this evening. Under the Bihar Fasal Sahayata Yojana, the state government will pay cash to the farmers to compensate for the loss in the production of the Rabi season (2020-21) crop. The benefit of this scheme will be available to the eligible farmers of both ryot and non ryot. According to the reports received so far, the state government will distribute about 226 crores.

The state government has informed that so far Rs 218 crore 40 lakh has been paid to the farmers to compensate for the loss caused in the last Kharif season. Similarly, the crops of about 4 lakh 63 thousand farmers were damaged in the Rabi season, out of which the cooperative department has distributed assistance to more than 4 lakh farmers, the remaining farmers will be sent the amount in a day or two.

After scrutiny of the applications that came under the Rabi Fasal Assistance Scheme, only 70 thousand farmers were found eligible. The government will distribute about 30 crore rupees as compensation among these farmers. The money will reach the farmers’ account in one to two days.

Under the Bihar Crop Assistance Scheme, 34 districts have been selected in the Kharif season. These are the districts where farmers’ crops have been affected by the disaster and production has been less than average. For this, about 16 lakh 30 thousand 288 farmers had applied, but after investigation the number has decreased. Payment will be made only after complete scrutiny.

Which farmers will get compensation

According to the guidelines of the scheme, farmers will get compensation amount only for a maximum of two hectares of land. The state government started its crop assistance scheme two years ago in place of the Pradhan Mantri Fasal Bima Yojana. If the production is less than one percent of the average, the government will give compensation to the farmers.

Ganesh Festival 2021: The nature of Ganpati teaches all the things related to life management, you should also know!