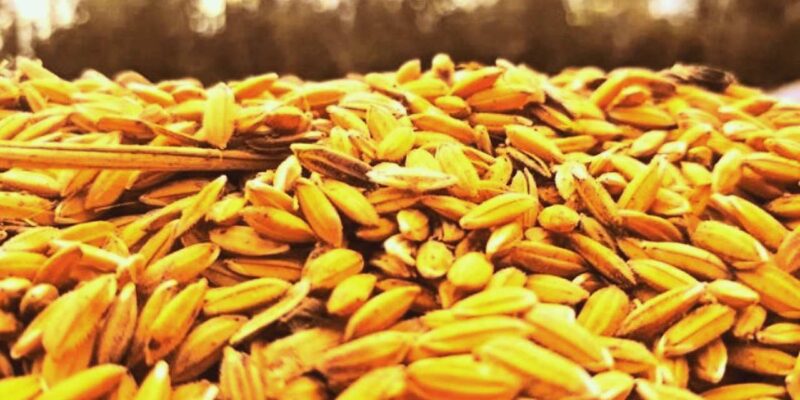 So far 47,776 farmers have done scheduling on the link of e-kharif software to sell their paddy crop. The lifting of the purchased paddy from the mandis has also started. So far 739 exit gate passes have been deducted. A total of 1036 rice mills have been registered for milling in all the districts of the state. Similarly, transport contractors have been appointed for paddy lifting. The duty of IAS officers has been imposed by the state government to oversee the paddy procurement process in the mandis.

In which district how many purchases

Anurag Rastogi, Additional Chief Secretary, Food and Civil Supplies Department said that the main districts for procurement of paddy in the state are 79,493 tonnes in Ambala, 60,014 tonnes in Kaithal, 1,32,924 tonnes in Kurukshetra, 77,049 tonnes in Karnal and 79,289 tonnes in Yamunanagar. Has been done.

Will the purchase increase this time?

According to the Food Corporation of India, 59.58 lakh metric tonnes of paddy was purchased in Haryana in 2017-18 at MSP. Whereas in 2018-19, 58.83 lakh tonnes were procured. In such a situation, it remains to be seen whether the Haryana government will buy more than last year or will there be more shortage this time.

Also read: How CSR money will be spent on agriculture and rural development, experts brainstormed

Subramaniam changed Twitter bio after being sacked from BJP’s national executive, clashed with the party on several issues