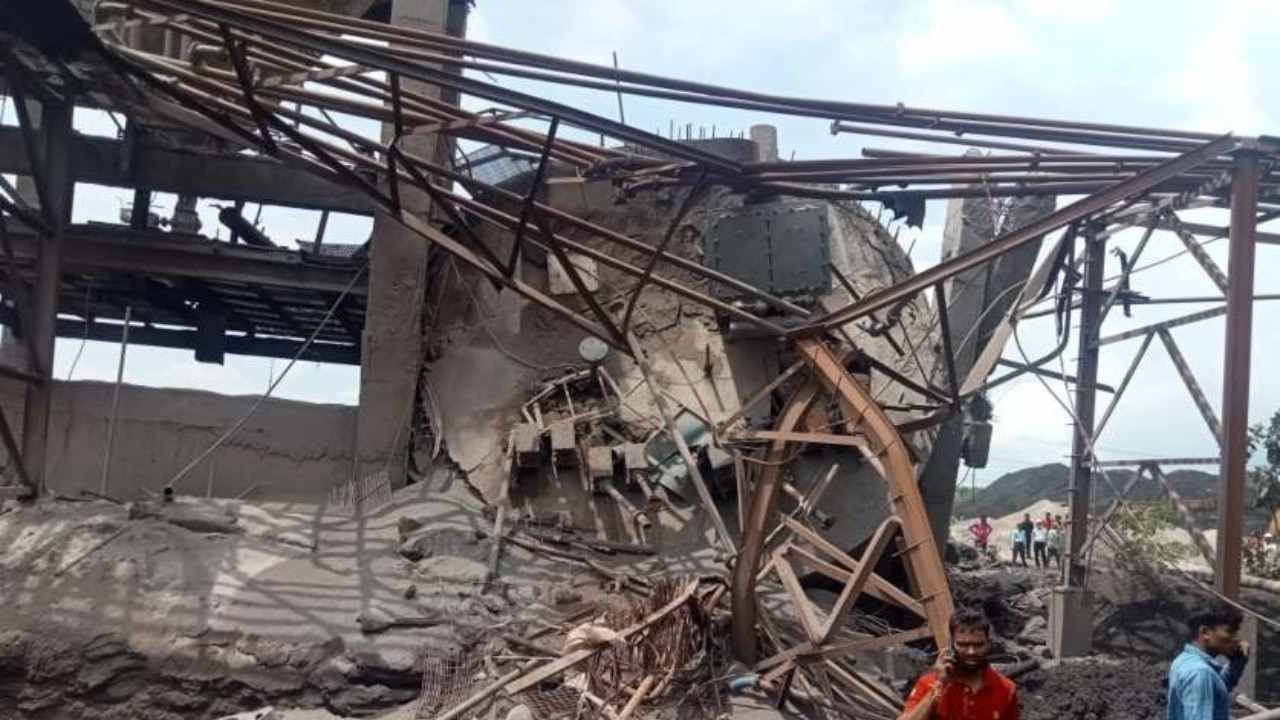 Surprisingly, the cello tank (Raigarh Accident In Factory) was sung a week ago at Sky Alloys Power Company. The engineer inspected it and issued an OK certificate.

Three people were killed and two were injured when a cello tank collapsed at Sky Alloys Company in Raigad district of Chhattisgarh.

A major accident today in the Sky Alloys Company of Raigad district of Chhattisgarh (Raigarh Accident) Done. In this accident, three people of a company died (Three Dead In private company). At the same time, 2 people have been admitted to the hospital in injured condition. Let us inform that in Kharsia police station area, all the employees of the company were working near the fly ash filled cells. At the same time, this accident happened due to the cello tank falling down. Three employees died on the spot due to being buried under the cello.

There two people were seriously injured. The injured were immediately admitted to Jindal Hospital for treatment. In this accident, Munilal Ram, Yadram Sarathi, Basant Singh were buried under the cells. Due to which he died on the spot. At the same time, Bachha Prasad and Shiv Prasad were injured. It is not yet known how the cello tank fell down.

The engineer gave the OK certificate

Surprisingly, the cello tank was installed in Sky Alloys Power Company only a week ago. The engineer inspected it and issued an OK certificate. Today dozens of laborers were working under the tank when a tank full of hot ash suddenly collapsed. At the same time, Kharsia police was immediately informed about the incident. The matter is under investigation. Let us tell you that the work of collecting ashes is done in the Sky Alloys Company in Temtema village of Kharsia. Ashes are also deposited in many nearby companies.

In the afternoon, when the workers were working, suddenly the tank filled up and fell on the workers. Because of this five people got buried. In which three died immediately while two were injured. Those who were immediately taken to the hospital for treatment. The information about where the three deceased were from is not available at the moment. Additional SP Abhishek Verma along with the police team reached the spot and took stock of the situation.

Also read-Chhattisgarh: MLA sitting on the middle road demanding the removal of the city Kotwali in-charge, accused of dictatorship 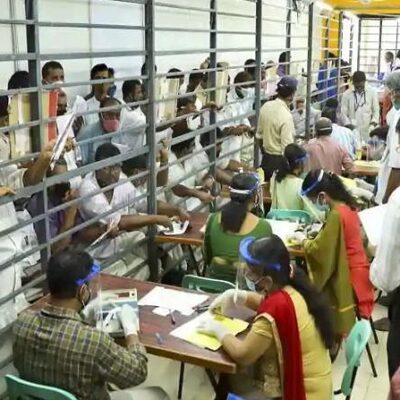 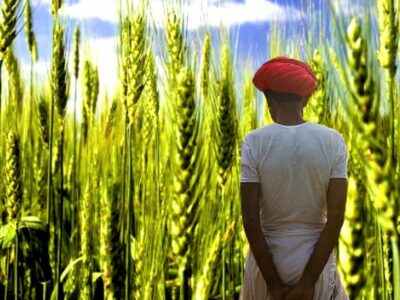