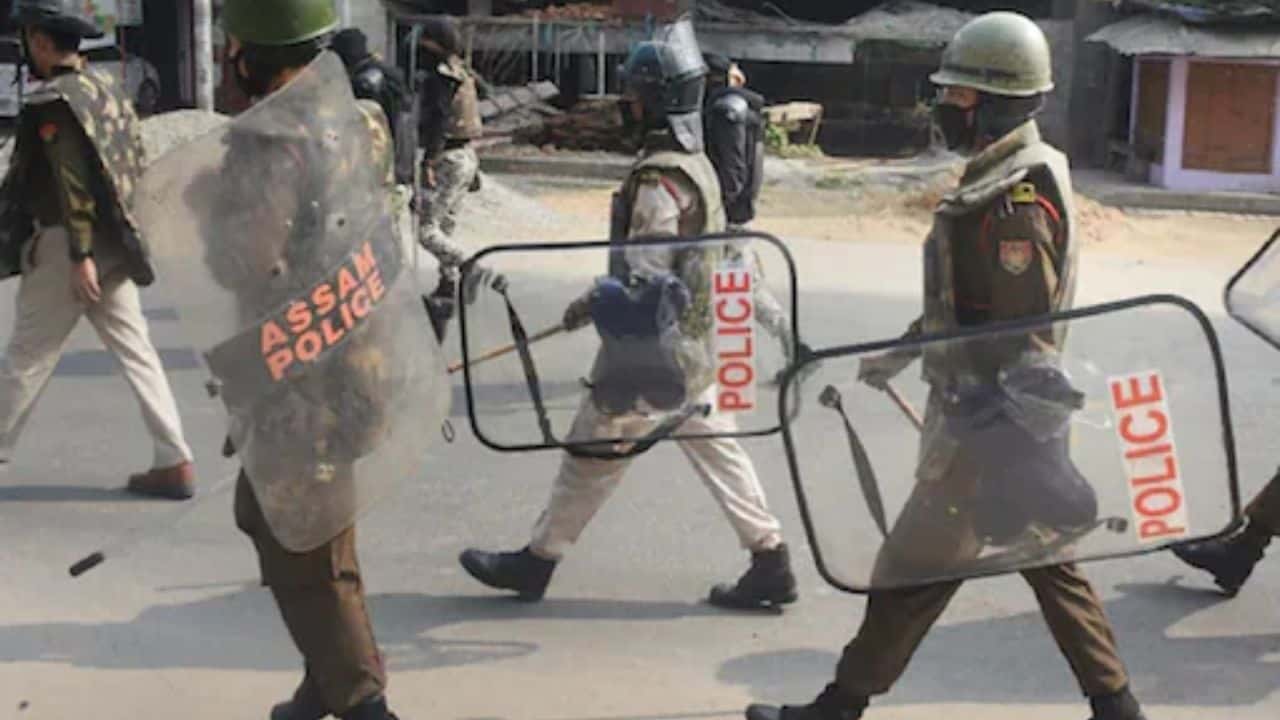 “During interrogation, they revealed that all of them are residents of Chin state in Myanmar and were on their way to Delhi to study theology,” the official said.

The Assam Police on Sunday said it has arrested 26 suspected citizens of Myanmar, who had forged Indian documents recovered from a lodge here. He said forged documents “made in Mizoram” like Aadhaar and voter ID were recovered from their belongings. “Based on a tip-off, a raid was conducted at a lodge in Rihabari area of ​​the city and 26 people (including 10 women) were apprehended,” a police official said.

“During interrogation, they revealed that all of them are residents of Chin state in Myanmar and were on their way to Delhi to study theology,” the official said. The official said that a case has been registered and investigation is going on.

More than 100 citizens of Myanmar fled to Mizoram

More than 100 civilians have come to the bordering Indian state of Mizoram amid increasing conflict between the army and civilians in Myanmar. On this, Mizoram Home Minister Lal Chamliana said that at present the exact figures are not there, but the citizens of Myanmar have come in two districts of the state. According to the Hindustan Times report, the Home Minister said, ‘In the last few days, hundreds of citizens from Myanmar have entered the Indian state of Mizoram. But the exact figure of people coming from Myanmar to Mizoram is not there because I am currently in quarantine. Let us tell you that in the areas of Myanmar adjoining Mizoram, the conflict has again erupted between the army and the armed civilians. Some citizens have come to Mizoram after escaping the violence.

Since March this year, clashes between the army and civilians have been going on in Myanmar. Due to which thousands of common citizens have come to Mizoram till now. According to official figures, about 10 thousand people from Myanmar are living in Mizoram.

Let us tell you that once again the fighting between government soldiers and the Resistance Force has started in Myanmar. A rural and independent media reports on Friday said that the fiercest fighting took place between government troops and the Resistance Force since July. Fifteen to 20 villagers, including several teenagers, have been killed in the fighting. Fighting began on Thursday near northwestern Magway township. Two days before this fight, a call for a nationwide rebellion was issued by the ‘National Unity Government’. The ‘National Unity Government’ seeks to coordinate with the resistance to military rule.

Super Dancer Chapter 4: With the help of Sunil Dutt, Anurag Basu got a bed in the hospital, sad to never meet Dutt sahib 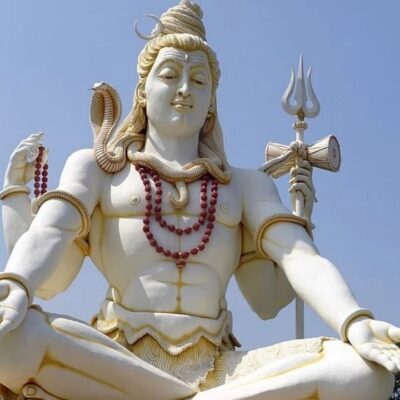 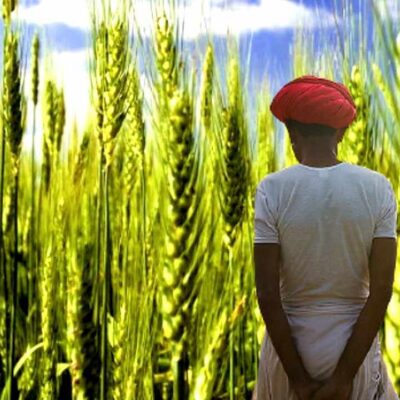 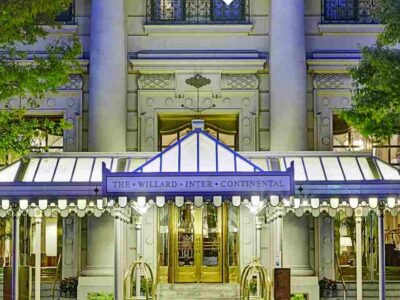 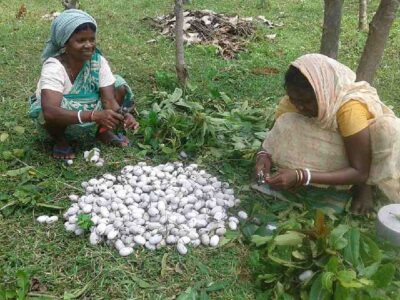 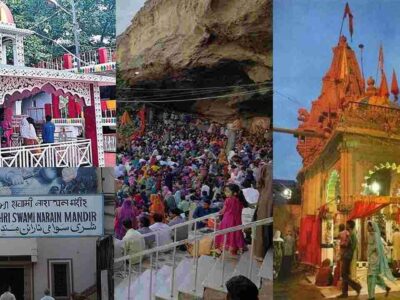