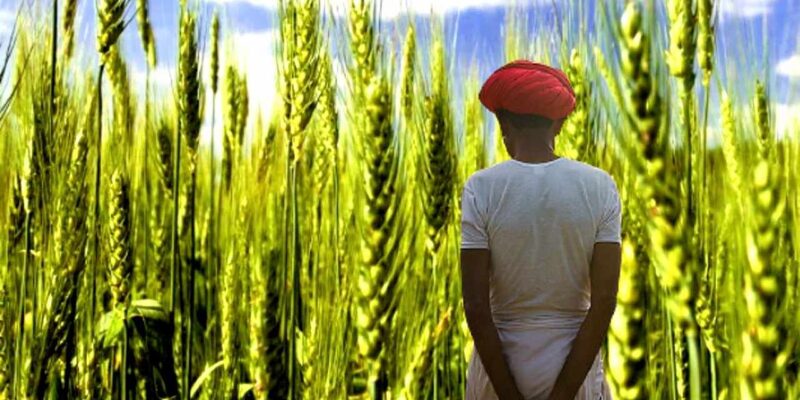 20 states, including Punjab and Haryana, have integrated them with a central portal, capturing key parameters such as land records and digital mandis of farmers. A senior Food Ministry official said on Thursday that these important information is needed for verification during the procurement of paddy in the ongoing Kharif Marketing Season (KMS) so that the Minimum Support Price (MSP) reaches the farmers and not the traders.

He said that Delhi, Jammu and Kashmir and Himachal Pradesh are in advance stage of integration of Minimum Limit Norms (MTP). It has been directed by the Central Government to be adopted by all procurement states so that middlemen can be monitored in procurement operations and ensure that farmers get minimum support price.

Talking to news agency PTI, the official said, “There are about 23 major procurement states in the country. 20 of them have included MTP in their procurement portals, which have been integrated with the Central Foodgrains Procurement Portal. He said that the major procurement states like Punjab and Haryana have already been integrated and procurement has started smoothly. He said that three more states are in advance stage of doing so and will complete the process in the next few days. There are five key details in the minimum ceiling norm that states are required to enter in their procurement portals to ensure uniformity and inter-operability among them.

These facilities will be available through integration

First, the states need to ensure the collection of online registration of farmers and sharecroppers, their addresses, mobile numbers, Aadhaar numbers, bank account details, land details and many other information. Second, the states will have to integrate the registered farmer data with the state’s land records portal. Third, states will have to integrate digital market and procurement center operations for buyer and seller forms and bill of sale etc.

‘Transparency will come in procurement operations’

It said that due to the change in procurement system, both systemic and implementation challenges were faced while implementing the schemes of the central government. The new process, which began in October with the start of the 2021-22 kharif marketing season, will go a long way in expediting the reconciliation of procurement data with the states and release of funds by the central government to the states.

The ministry further said, “To help the country achieve higher levels of transparency and efficiency in procurement operations, standardization of operations is essential, which will ultimately ensure food security for the people of the country.” This will ultimately help in achieving the objectives of the Center and implementation of the National Food Security Act.

Also read- Alert for farmers: Rains in these states including Maharashtra for the next 5 days, IMD said – Monsoon is continuing to return

BB 13: Big B gave autograph to the contestant after being happy, said- we are not experts in hitting eyes…

Neeraj Chopra’s spear got the highest bid of Rs 1.5 crore in the e-auction of Prime Minister Modi’s gifts