15 prisoners who went on parole during the Corona period… did not return even after 5 months, father and son could not be found; Wrong till the address entered in the record 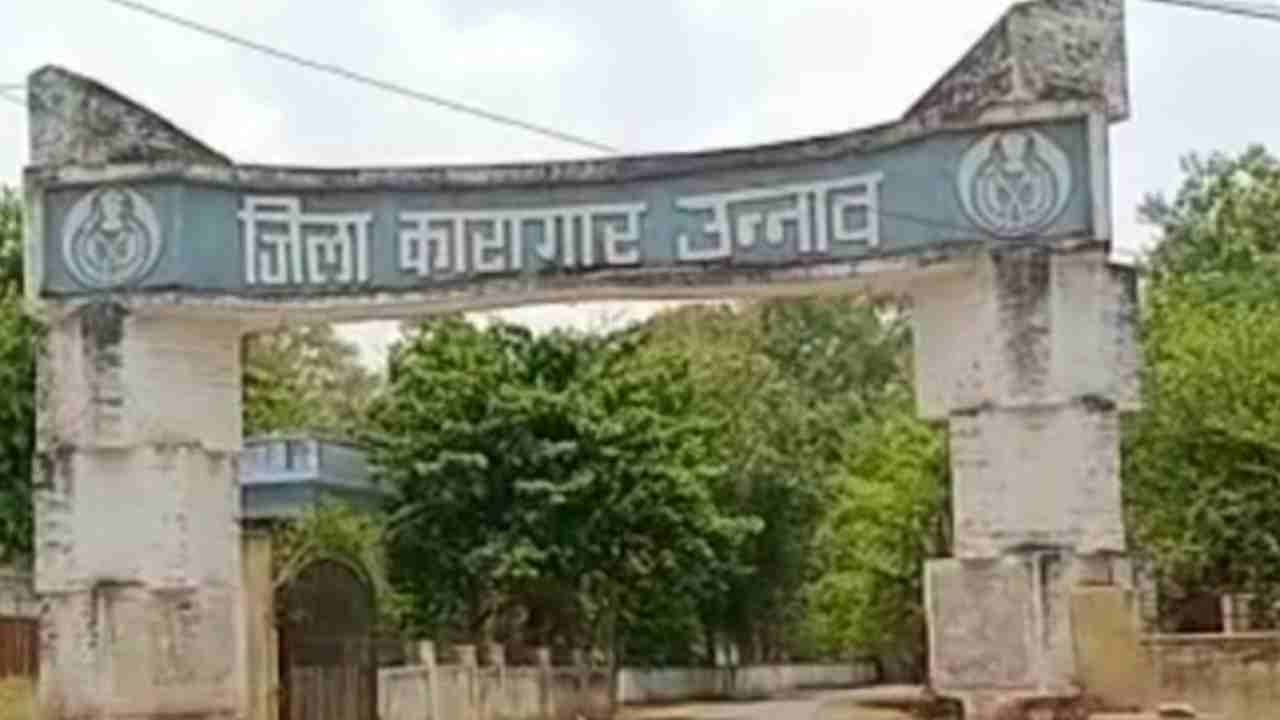 To reduce the burden of jails during the Corona period, the three-month parole given to prisoners sentenced to 7 years or less has ended. But, still 15 prisoners have not returned. Who can also be called absconding. In these, the father and son are such that even their address recorded in the records is wrong. With whom Unnao (UnnaoThe district jail administration is very upset. Let us inform, about 44 prisoners were released on parole for three months during the Corona period. After this, the parole of these prisoners was increased by three months in several cycles. Now that the conditions have become completely normal, orders have been given for the return of those prisoners after the end of their parole period. Under this direction of the government, 29 of the prisoners who got parole so far have returned after registering their attendance in the jail. In this sequence, on June 14, Gonda, a resident of Mahendra Jaiswal, has got admission on the basis of information received from the jail after the end of parole. But, there are still 15 prisoners who have not returned yet.

On the other hand, the concerned police station is also not taking interest at the moment. Apart from this, one of the prisoners who did not return from parole includes a name of Sheru resident of Kanpur. For which in-charge Jail Superintendent Rajiv Kumar Singh has sent a letter to the Kanpur Police Commissioner and the concerned police station through SP Unnao and DM. Apart from this, a list of non-returning prisoners has been sent to various police stations of the district.

Rakesh and his son Ravi resident of Sakurabad Fatehpur Chaurasi are also included in the list of prisoners who did not return from parole. When the jail administration searched for his non-return, the police station replied that his address was wrong. Now how to find both of them, the jail administration has sent a letter to the SP.


They haven’t returned yet

The prisoners who did not return from parole include Ajay alias Mevalal, Dharampal, Jangbahadur, Dhani, Babu Pankaj Singh, Sundara, Nanhakke, Srinivas, Bhulli alias Premshankar, Shivratan, Suryapal prisoners. Acting Jail Superintendent Rajiv Kumar Singh said that 44 convicted prisoners were released from District Jail Unnao during the COVID period, out of which 8 prisoners have been released finally. Is bail granted or the sentence has been completed. 15 prisoners are left, whose arrest is yet to be done. A letter has been sent to the concerned station president and to the SP.