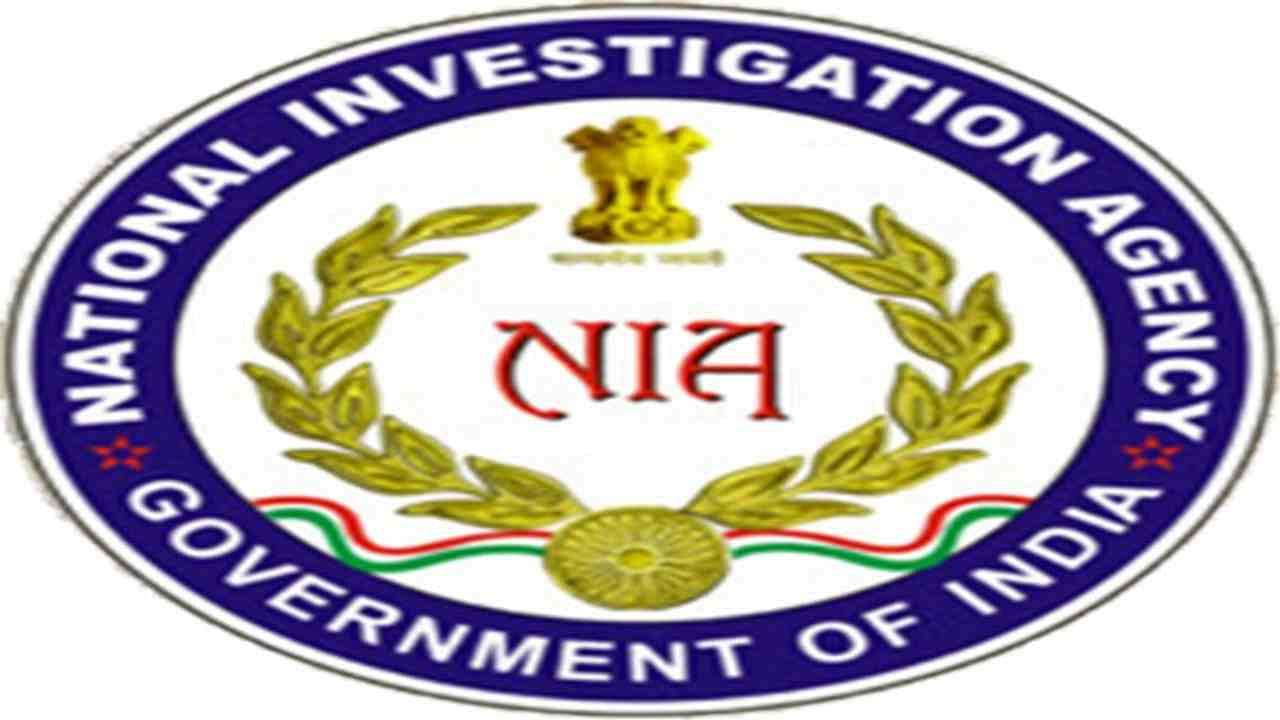 The NIA official said that Paresh Barua, Dahotia and Munna Barua were charged with waging war against the Union of India on the basis of their role in the grenade attack conspiracy and additional evidence that emerged during the investigation.

The NIA has filed a chargesheet in a special court against ULFA (I) Commander-in-Chief Paresh Barua and four other activists of the insurgent group in a grenade attack case. The charge sheet has been filed for alleged involvement of the grenade attack in the conspiracy. The case pertains to two activists of the United Liberation Front of Assam-Independent (ULFA-I) who hurled a grenade at a police party here, injuring 12 people.

The NIA officer said that Paresh Barua had claimed responsibility for the attack. The NIA re-registered the case and took over the investigation and filed a charge sheet against the eight accused. The official said that during its further investigation, the NIA collected additional evidence against the accused and filed a supplementary charge sheet for their role in the recruitment of ULFA (I) cadres.

Was accused of waging war against the Union of India

The NIA official said Paresh Barua, Dahotia and Munna Barua were charged with waging war against the Union of India on the basis of their role in the grenade attack conspiracy and additional evidence that emerged during the investigation. The matter continues. Actually this attack took place outside the mall on Zoo Road in Guwahati, Assam. The entire area has been cordoned off after the accident, police have reached the spot. The injured were admitted to the Guwahati Medical College Hospital. Guwahati Police Commissioner Deepak Kumar had told that two men came on a motorcycle and hurled a grenade at around 8 pm in front of the shopping mall on RG Barua Road, right in front of the zoo. State Minister of State for Health Piyush Hazarika said that according to our information, 12 people were injured in the blast.

Five of them were undergoing treatment at the Guwahati Medical College and Hospital. One of them is in critical condition. Five others who sustained minor injuries have been admitted to a private hospital. The state will bear the cost of their treatment. Hazarika visited the hospital and also inquired about the treatment of the injured. The blast site took place in the heart of the city and is located close to Tribute Cannon Park where people gather in large numbers in the evening. Bhagwati said that two SSB personnel are among the injured. A college student is also among the injured. Director General of Police Kuldhar Saikia told reporters who reached the spot that it is suspected that the grenade was hurled at the police team.

This man wants to set a Guinness World Record by running like a ‘brain’ in the London Marathon, see post