1000 rupees not yet received in e-Shram account, check payment status in these 5 ways 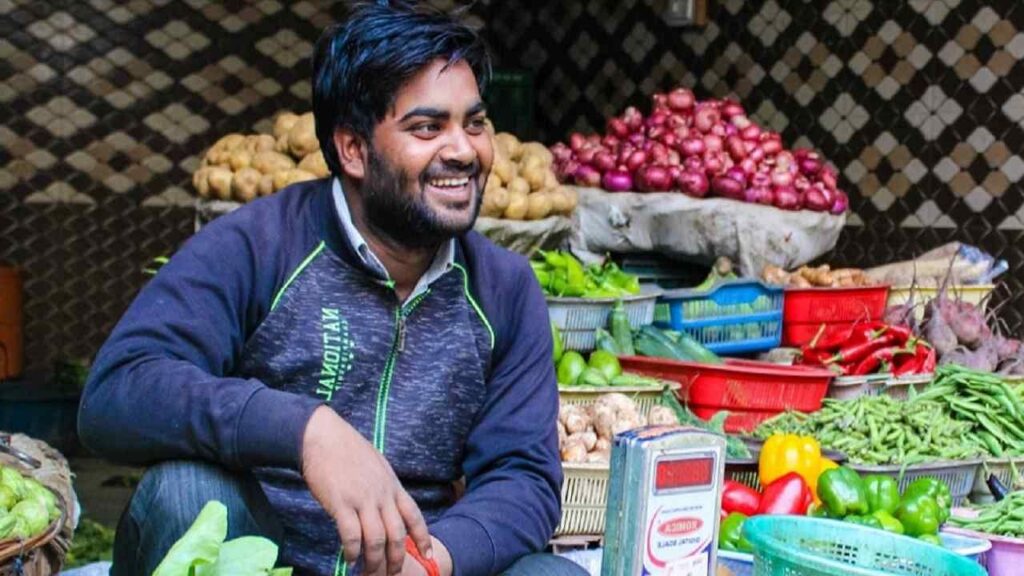 Under the e-shram card scheme, the UP government is transferring an amount of two months to the account of workers and workers. Those who did not get the first installment, they will be given two installments simultaneously. You can also check e-shram money in your account.

The government is providing many facilities in the e-shram card scheme.

The benefit of e-shram card scheme is being given to many different sections of the society. These include street vendors, horsemen, rickshaw and handcart drivers, barbers, washermen, tailors, cobblers, people selling fruits, vegetables and milk. Apart from this, workers engaged in work like building houses are also included. In the first wave of Corona, the government helped the workers who returned to UP from other states financially. Now again under the e-shram card scheme, money is being given to these workers in the form of allowance. Those whose account did not get the amount in the last month, they will be given two months’ money by adding it.

What facilities will be available

Under this scheme, accident insurance of up to 2 lakh is also being given to the people. In this scheme, benefit is being given by sending money directly to the account of the workers. The government is also preparing to give the benefit of pension to the beneficiaries in future through e-shram card scheme. The central government is working on this scheme. Through this card, people will also be given financial assistance in health treatment. Pregnant women will be given money for the maintenance of their children. Funds will be given by the government for the construction of the house. The government will also give financial help for the education of the child. Through this scheme, the benefits of central and state government schemes will be transferred directly to the account.

You can check in 5 easy ways whether government money is reaching your e-shram card or not. Check the message of the mobile number linked to your bank account. Whenever the government transfers such funds, a message comes on the mobile. This will tell whether the money has been credited or not. If mobile is not linked with the bank account, then go to the branch of your bank or post office where the account is running. There you will be told whether the money has been transferred or not. If you want, you can know by entering your passbook. It will be seen in the entry whether the money for e-labor has come or not. If there is a wallet like Google Pay, Paytm in the mobile, then you can also check the bank account from that. You can easily get this information by calling the toll free number of the bank.

Child Mutual Fund: Start mutual fund in the name of your child, monthly investment of 5 thousand will give 30 lakh rupees after 15 years