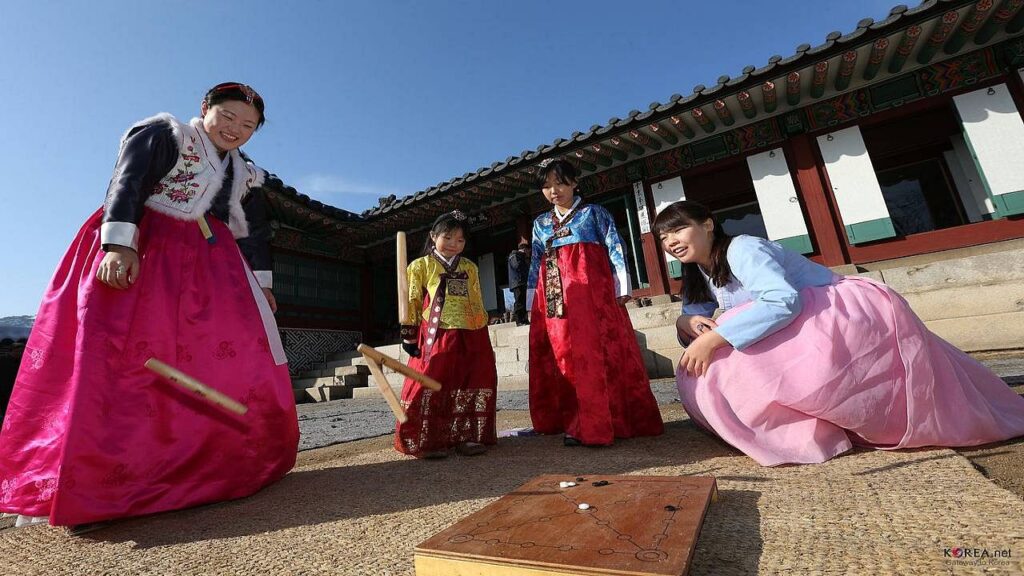 Lunar New Year 2022: This time Lunar New Year celebration has started from 31st January and will be celebrated till 15th February. It is also called as Lunar New Year and Spring Festival. Know the special things related to it…

Lunar New Year is celebrated with pomp in these countries

Every year in February during the end of winter Lunar New Year It is celebrated with pomp in China and other Asian countries. This festival is celebrated according to the lunisolar calendar. Actually, Lunisolar Calendar (Lunisolar calendar) There are 12 months in this and in every month, the month is considered complete on approximately one cycle of the moon. By the way, according to the Lunar calendar, the New Year is celebrated mainly in East Asian countries. Usually this festival starts on 1st February every year and continues for 16 days.

However, this time the Lunar New Year celebration has started from 31 January and will be celebrated till 15 February. It is also called as Lunar New Year and Spring Festival.

Lunar New Year is celebrated in these countries

Not only China, but big countries like Vietnam, South Korea, North Korea and Mongolia also celebrate this festival with different traditions. In China these are known as Chinese New Years, where people also exchange red cards in its joy. Not only this, during this time ancestor worship and dinner with family, dragon and lion dance are also organized. It is said that this festival also has a spiritual significance.

Apart from China, the celebration of this festival continues in Singapore these days. Cultural programs are organized in Singapore for the Chinese Malaysian people. Not only this, on the ninth day of the festival, people gift each other flowers, fruits and other food items as gifts. This festival is known as Tet Nguyen Dan in Vietnam, while South Koreans celebrate it as ‘Seollal’. It is also known as ‘Korean New Year’.

In South Korea, people wear clothes called hanbok during the celebration and eat traditional foods. Whereas in Mongolia this festival is called Sagan Saar. It is estimated that around 1.5 billion people in the world celebrate Lunar New Year.

Huge anger in the country due to this decision taken on China’s Lunar New Year, people said – the government broke the heart