Gestational Diabetes: Gestational diabetes can cause many diseases in the unborn child, do not ignore these signs 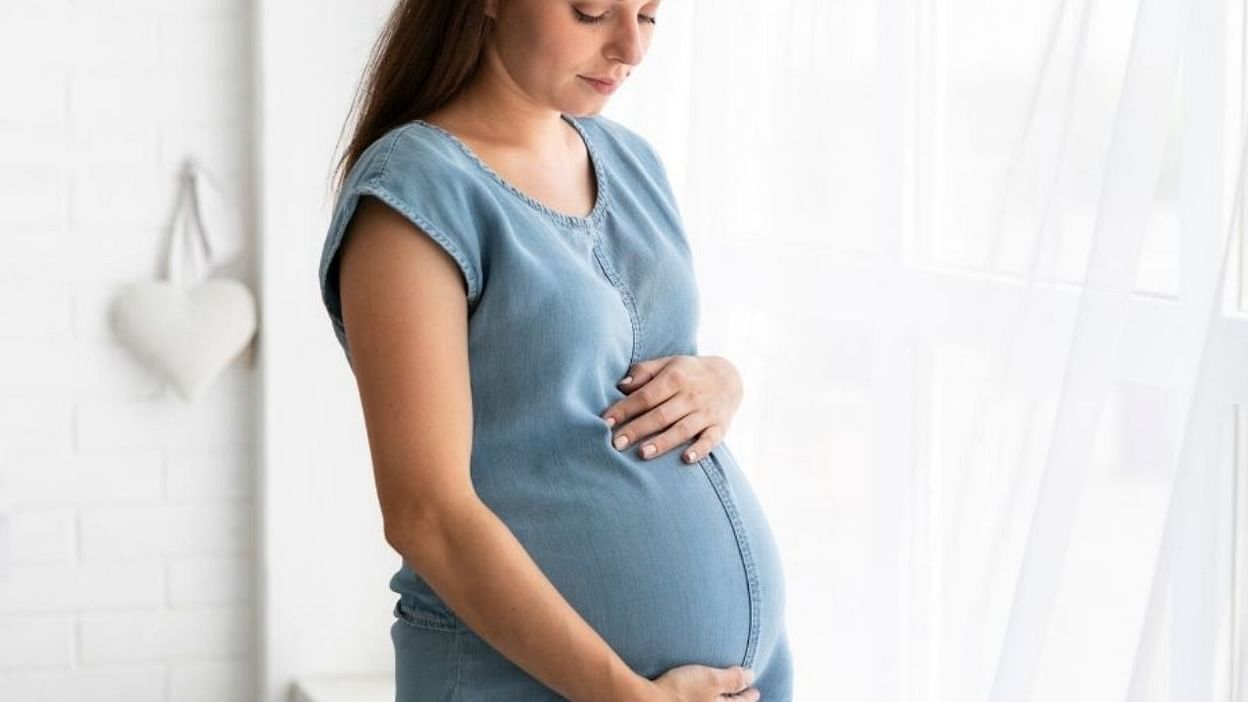 pregnancy Gestational diabetes (diabetes during pregnancy)Gestational Diabetes) is called. During gestational diabetes, the blood sugar level in the woman’s body increases significantly. This condition affects both the mother and the unborn child. During this problem, the increased glucose inside the mother passes through the umbilical cord and reaches the baby’s blood, due to which the blood sugar of the child also increases. Also, due to this, physical or mental disorders can also arise in the baby. Although gestational diabetes is a temporary problem, experts believe that due to this, women are at increased risk of developing type 2 diabetes in the future. Know here about its signs, reasons and other important information.

Fatigue, excessive thirst, weight gain, snoring, frequent urination and high blood pressure are commonly counted among the common symptoms of gestational diabetes. On the basis of this, the experts get the diabetes checked. Do not ignore any such signs and contact the specialist immediately.

Which women are at risk of gestational diabetes

How does gestational diabetes harm the baby

During gestational diabetes, the baby in the womb stores the extra sugar as fat, so the size of the baby may be larger than normal. Apart from this, the size can cause injury to the baby at birth, premature delivery to the woman, jaundice or difficulty in breathing. Not only this, in the case of gestational diabetes, the risk of developing cerebral palsy, nervous system malfunction, spina bifidia, gout, bladder or heart disease in the child also increases significantly.

What should be the sugar level during pregnancy

According to the American Diabetes Association, the sugar level of pregnant women should be maximum 95 mg/dL without drinking. At the same time, the maximum should be 140 mg / dL one hour after a meal and up to a maximum of 120 mg / dL after two hours of eating.

what to do to protect

, Control the weight and do yoga and exercise regularly as directed by the expert.

, Get gestational diabetes screening done between 24th to 28th week of pregnancy.

, Consult a specialist if the above symptoms appear. Follow their instructions and take medicines on time.