Calories of one samosa and four oranges are equal, so how is samosa harmful? 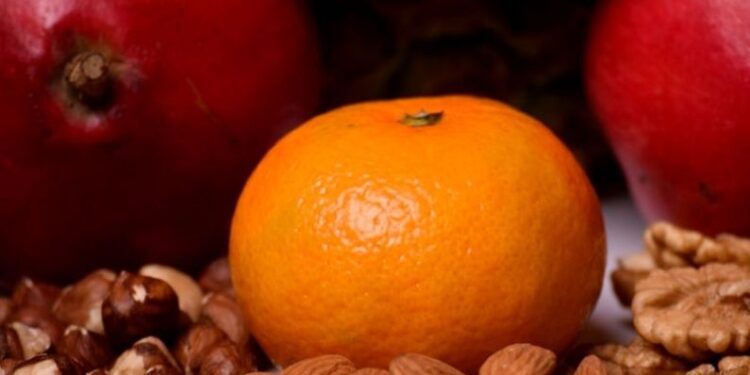 Carbs, proteins, vitamins, the most calories, ie energy, are not the same. This simply means that five oranges are not equal to one samosa. Samosas can be eaten only once in a month, while even if you eat five oranges a day, the weight will not increase.

Learn how to wash your hair the right way in 5 easy steps.

How are calories calculated?

The weight of 21-year-old Shruti was almost three times more than what she should have. When the desire to get rid of extra fat became strong, along with exercise, he started keeping a record of daily calories in a diary. Whatever she ate, she ate it by measuring and weighing. In this measurement, not only was the amount of food measured, but the calories received from it were also accounted for. If I ate one orange, it became 47 calories, if I ate one hundred grams of grapes, it became 67 calories. Then after drinking a glass of milk, 42 ​​calories became more. In this way, the account of each calorie would be noted in the diary.

Not only the amount being consumed but also the calories being spent. A calorie meter was tied in her hand, which used to tell us the minute how many calories she had spent till now. The account of the calories consumed and spent before sleeping at night would be added. Whether or not you have spent as much as you eat, because what is not spent, the same fat is going to be stored in the body. He would have tried to spend as much as he earned so that the calories should not be saved on the lines and kept with him. Anyway, calorie ie energy is not such an income which will increase by accumulating. This is the second such thing after knowledge, hoarding of which only causes harm, no one benefits. But a question raised in Shruti’s mind every now and then that if eating one orange gives 47 calories and eating one samosa 250 calories, then it means that whether one eats one samosa, even if five oranges are the same thing. Then why did the dietician say that no matter how much orange can be eaten, but samosa only once in 15 days and that too not more than one samosa.

The answer to this very simple and correct curiosity of Shruti is with food science and Nicolas Clement, a well-known scientist from France, who first told the scale of understanding and measuring calories. 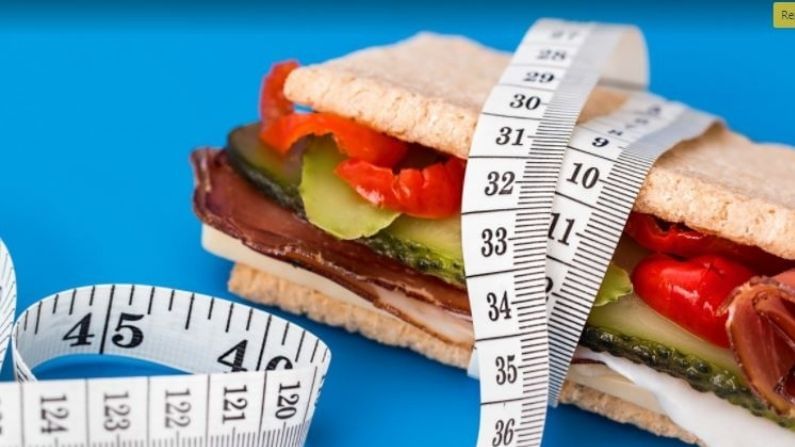 Clement says that calories mean energy from a particular food item. That unit of energy is counted in calories. But just as all types of energies are not the same, similarly not all types of calories are the same. It is possible that you are consuming the same amount of calories from fried potatoes or half a kilo of grapes, but they are not the same type of energy. Calories from grapes are quickly and easily converted into energy, whereas this is not the case with calories from fried potatoes. She is stubborn. It takes time to convert into energy. Therefore, if you want to eat samosas or fried potatoes, then to convert its calories into energy, you have to run at least 10 kilometers. Only then will those calories be converted into energy and spent. Otherwise, it also has to become fat and get deposited in some corner of the body. 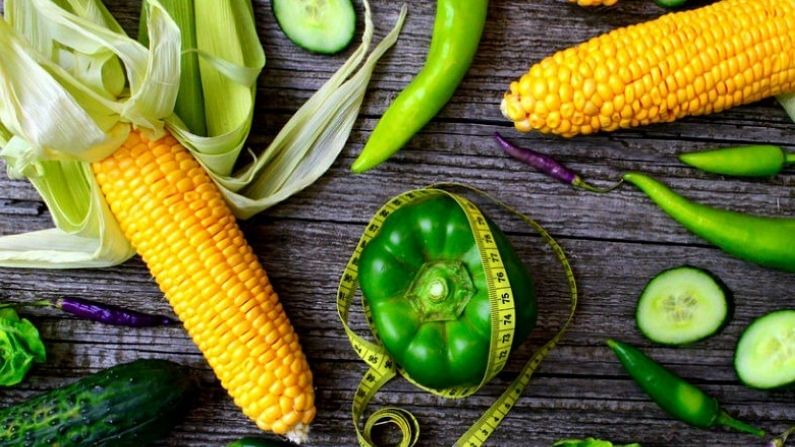 It can also be understood in such a way that carbs, proteins, vitamins, most calories, ie energy, are not the same. That’s why one plus one cannot do two. This simply means that five oranges are not equal to one samosa. Samosas can be eaten only once in a month, while even if you eat five oranges a day, the weight will not increase. The calories from broccoli, carrots, green vegetables cannot be compared with the calories in samosas and potatoes.

Also read – After marriage, these 7 thoughts definitely come in the mind of every bride, after reading you will also remember your days!

Also read – When you feel like eating something fun, then make coriander potatoes in the style of UP, know the recipe!