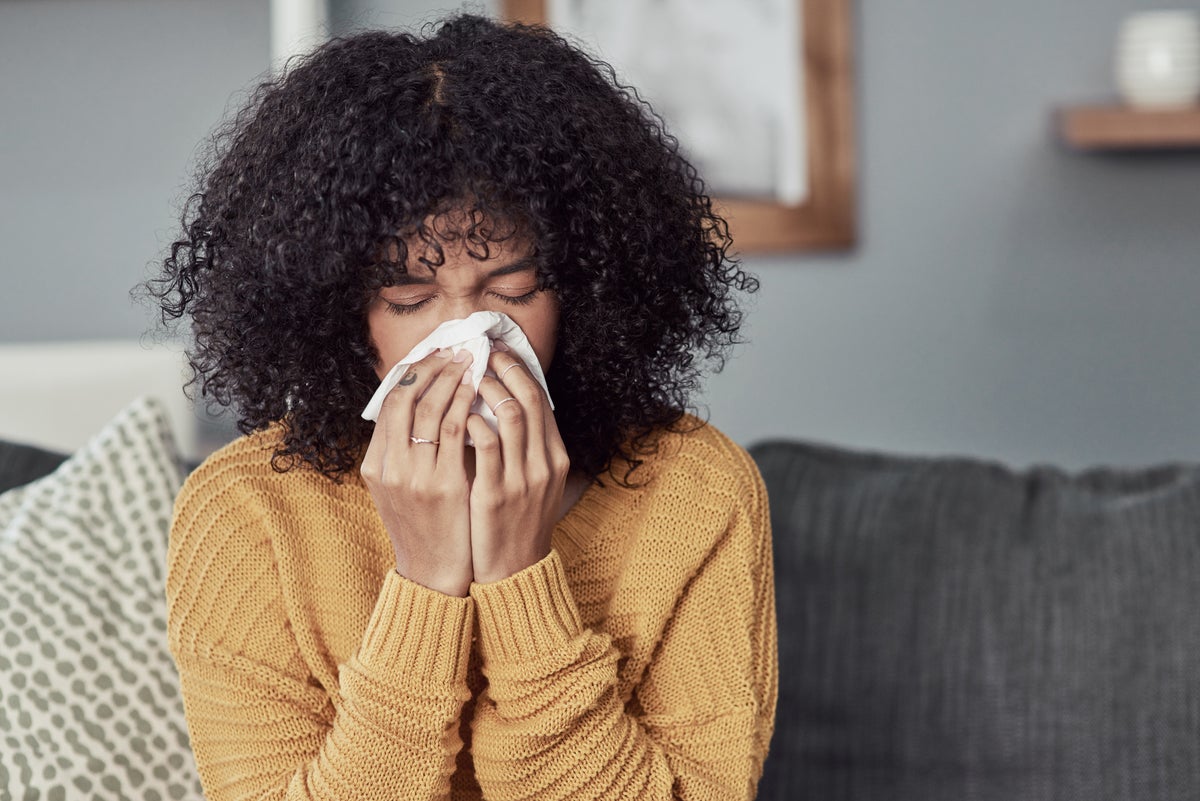 A brand of over-the-counter hay fever tablets are quickly selling out after being hailed a “miracle cure” by social media users.

Several videos from TikTok creators have gone viral in the past week after they discovered that Allevia, an antihistamine that retails for as little as £4, could relieve them of hay fever’s symptoms.

The tablets, which claim to provide relief for 24 hours, were previously only available on prescription but were re-classified to general sales status by the UK’s Medicines and Healthcare products Regulatory Agency in December 2021.

The active ingredient in the tablets is fexofenadine hydrochloride, which works by blocking the effects of histamine in the body, subsequently reducing symptoms such as itching and sneezing.

One TikTok user who was previously struggling with hay fever said all of her symptoms were “completely gone” after taking the tablet.

Another shared an in-depth review on the effects of the tablets after a full day. After five hours of taking the medication, she said she hadn’t sneezed once.

“This actually works. I’m impressed. My eyes are not bulging because they are itching. I feel good, I can enjoy the sun,” she said.

She gave another update eight hours after taking the tablet, telling viewers that she had been out all day “around nature and plants” and still showed no symptoms.

The popular tablets are stocked in most of the UK’s popular supermarkets, including Asda, Tesco, Morrison’s and Sainsbury’s. They are also available in Boots and Superdrug.

Due to high demand, at the time of writing they are sold out on the Boots, Asda and Tesco websites.

People have also praised the effects of Allevia on Twitter.

“Those that suffer from hay fever, stop using the Piriteze tablets and buy Allevia tablets – it will stop your sneezing or throat itching within seconds,” one person wrote.

Another said: “Allevia has changed my life, what a drug.”

“I have gone from having the worst hay fever you will ever see anyone have in your whole life, to feeling like I’ve never had it. Allevia, you have cured me,” a third person said.

Side effects of Allevia include headaches, dizziness, nausea and drowsiness.