Will there really be a slowdown in the global economy, Moody’s gave scary signs 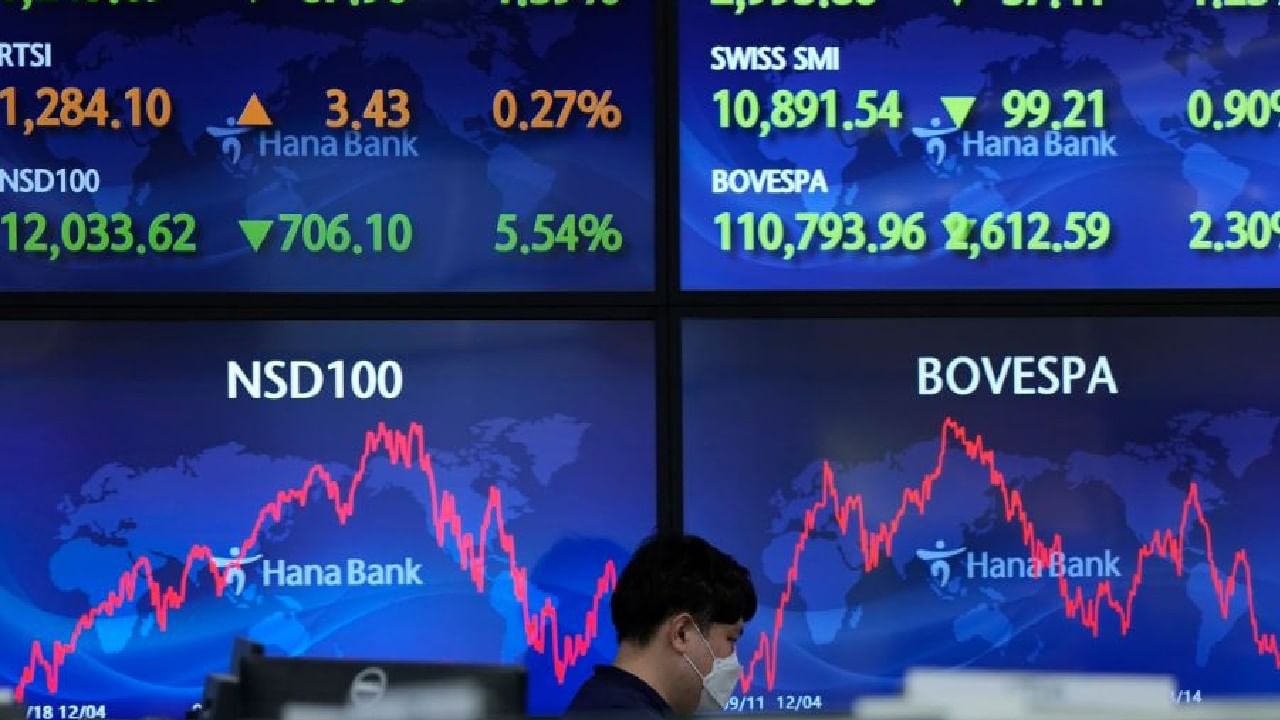 Moody’s Analytics said in an estimate on Monday that the global economy will grow at a rate of 2.7 percent in 2022, while in 2023 this rate will decrease to 2.3%. A slowdown in growth is a big sign of slowdown.

The world economy is standing at a crossroads. Inflation has caused such devastation to the big economic superpowers that a big question has arisen in front of them that how to deal with it. The strong dollar has spoiled the condition of almost all the currencies of the world. of all countries GDP It is decreasing compared to before. And this is the reason why agencies like Moody’s are pointing out that a big accident can happen if precautions are taken. Experts even say that many countries have gone into recession. If not gone, it will be gone by 2023. A report by Moody’s Analytics does not say anything openly about the recession, but its indication is clear that the world will go into recession at the end of this year and early next year.

Moody’s Analytics said in an estimate on Monday that the global economy will grow at a rate of 2.7 percent in 2022, while in 2023 this rate will decrease to 2.3%. A slowdown in growth is a big sign of slowdown. In its latest report, Moody’s Analytics has described the economic environment as more fragile and attributed it to heavy inflation in the US and Europe. The report says that as the growth rate decreases, inflation can be seen in the same way. This problem may take a more serious form later on.

What does Moody’s report say?

Stagflation has been mentioned prominently in the Moody’s Analytics report. The impact of stagflation can be seen all over the world because with the rise in inflation, the unemployment rate is also increasing drastically. Due to this the pace of economic growth is continuously decreasing. In the coming time, it will see an even bigger decline. It has been said in the report that the phase of stagflation has started all over the world, but it will take time to appear. Its effect will come in front of people with time. There is a big stagnation in business activity, if the activity is going on in it, then only because the slowdown should be stopped somehow.

The world scorched in the Russo-Ukraine war

The Russo-Ukraine war also has a big role behind this deteriorating situation. The Moody’s Analytics report clearly states that due to the war between Russia and Ukraine, there has been a shortage of supplies and the prices of jeans have gone to the sky. The biggest impact of this is being seen in the form of heavy inflation in America and Europe. To control this inflation, all the central banks of the world including the US Fed are raising interest rates. Economic growth is being adversely affected by rising interest rates. On the other hand, China’s economy is struggling on many fronts simultaneously. The property market there is in shambles and there is a lot of softness in the financial sector.

As a result, global growth on an annualized basis fell in the second quarter for the first time since the outbreak of the Covid pandemic in early 2020, driven by declining growth in the US, UK and China. According to the report, there is a huge difference in the pace of growth in the five largest economies of the world’s major economies – America, China, Japan, India and Western Europe.

Stagflation – where inflation remains persistently higher for years while real GDP growth stagnates and approaches zero – would have bigger credit effects on some industries than others, as their circumstances vary. See more on the turning credit cycle: https://t.co/koWKbWELXw pic.twitter.com/ABlZfajDI1


The report says that the economic crisis will continue after 2023 as the impact of the Russia-Ukraine war will be visible on many types of trade and investment, especially in the energy sector. In Europe, this effect is also visible because people have already started saving on gas and electricity for the winter season. They have come to know that the energy crisis may deepen in the future.