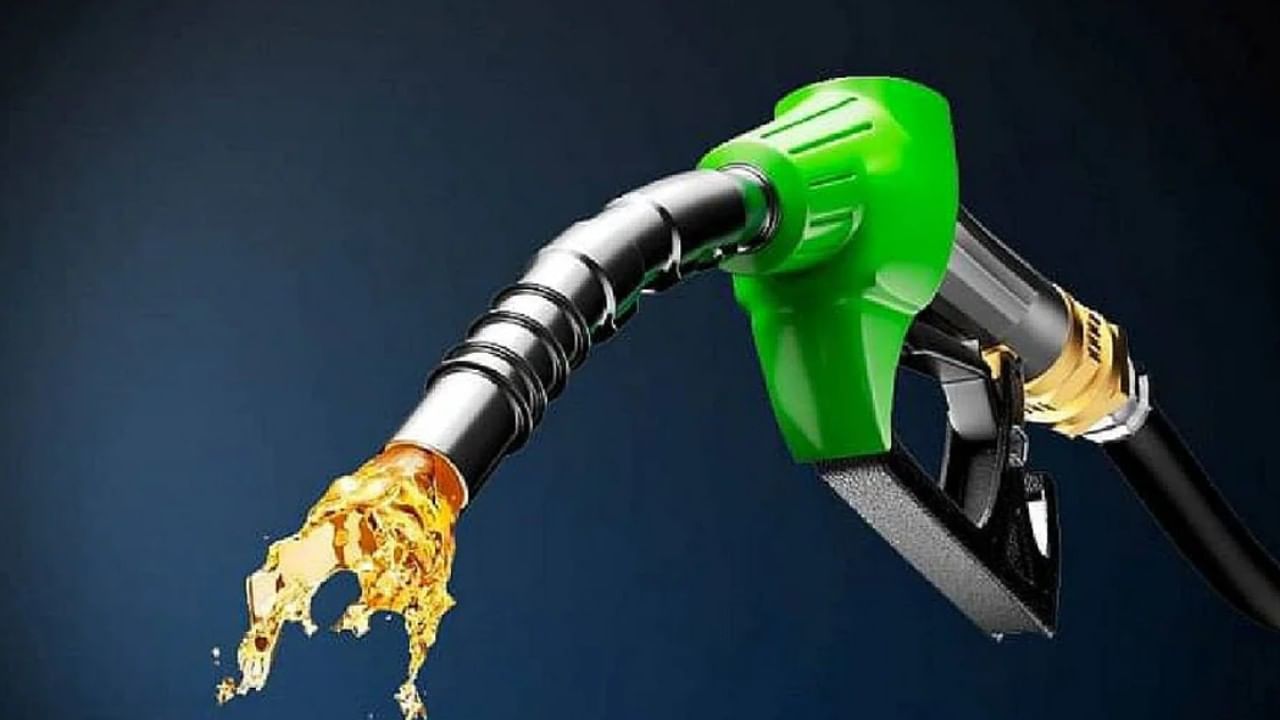 There is apprehension in the minds of the people that after the Gujarat assembly elections, the prices of petrol and diesel will not increase?

Last time petrol and diesel prices in the country (Petrol-Diesel Price) There was a change on 6 April 2022. Since then almost 8 months have passed and their prices have remained the same. While meanwhile the prices of crude oil in the international market (International Crude Oil Price) There have been many ups and downs. Due to this, the cost of government oil companies has increased and they have suffered a loss of thousands of crores. In such a situation, there is apprehension among the people that somewhere in the Gujarat assembly elections (Gujarat Election) Will their prices not increase after that?

Oil companies suffered so much loss

This loss of the companies would have been more if the provision of Rs 22,000 crore spent on LPG cylinder subsidy was not made in the accounts. The Petroleum Ministry had asked for Rs 28,000 crore for the loss of LPG, but they got only Rs 22,000 crore from the government.

Will petrol prices increase after elections?

It has been seen many times in the past that the prices of petrol and diesel freeze during elections. After that they increase. That’s why apprehension is being seen among the people about the increase in the price. The reason for this is also the absence of any other election in the recent past.

However, later in the month of May, the government provided some relief by cutting the excise duty. But the top official of the Ministry of Petroleum has said a special thing about the loss being caused to the oil companies.

more than the cost of crude oil

A top official of the Petroleum Ministry said on Friday that despite the increase in the cost of crude oil, the prices of petrol and diesel have remained at the same level for the last eight months. He will seek compensation from the Finance Ministry for the loss caused to the government oil companies by this. The ministry will first assess the loss in the entire financial year, then demand compensation from the Finance Ministry.

Inflation affected due to lack of increase in prices

The official said that the already high inflation rate did not increase further due to not increasing the prices of petrol and diesel. This has ultimately benefited the economy. In such a situation, now there is a need to compensate the loss of oil companies.

The prices of petrol and diesel in the country no longer come under government control. In such a situation, the oil companies are free to fix the price daily on the basis of international oil prices. Nevertheless, the companies have kept the prices unchanged of their own free will.

However, the softening of crude oil prices in the global market has raised hopes of a reduction in the prices of petrol and diesel, the official said. The price of crude oil imported by India had increased to $116 per barrel in June. Now it has come down to $83.23.

Petrol is currently available in Delhi at Rs 96.72 per liter and diesel at Rs 89.62 per litre.