Will the earnings of ‘Pathan’ go to Pakistan? Know where the share of the income of the film goes? 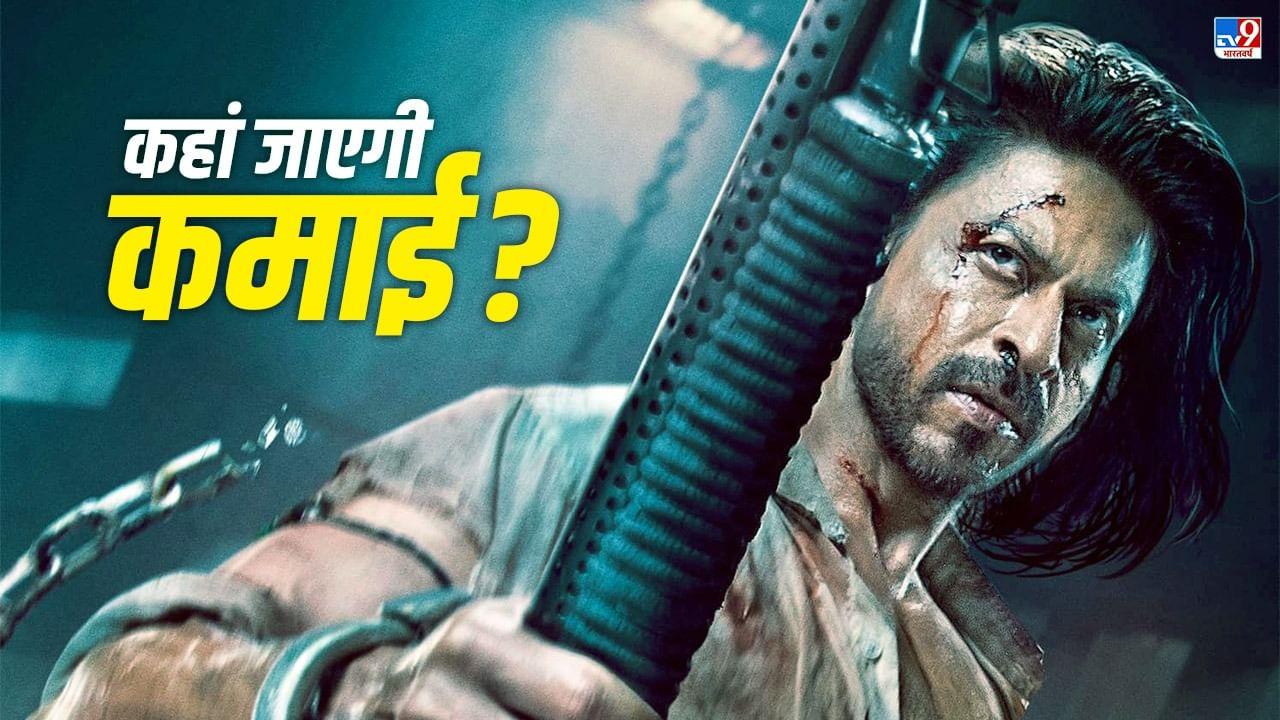 Pathan can break many records in earning.

Shahrukh Khan (Shah Rukh Khan) long time movie Pathan Returning to the silver screen through. Looking at the advance booking of the film, it is being estimated that how eager the audience is for the movie. Even amidst the controversy and uproar over the film, trade analysts are of the opinion that Pathan film box office But can make many new records. The distributors are also expecting good earnings, but now a controversy has erupted regarding the film’s earnings as well.

Social media users are continuously commenting on the earnings of Pathan, it is being claimed that the earnings of the first day of the film Pathan will be given to the NGO of Pakistan, so that the situation there can be improved. But can this really happen? Actually, the film’s earnings are in different parts and in this, from the producer to the state government and the concerned cinema hall operator, everyone has a different share. Let us know how the share of the film’s earnings is distributed.

The controversy over the earnings of Pathan film started with a fake tweet. Actually an image was tweeted from a fake account, it was described as a BBC tweet. It was written in it- ‘Shahrukh’s big statement, Pathan is my second home, Pathan’s first day’s earnings will be donated to Pakistan’s NGO’ John Abraham of Deepika Padukone is also mentioned in this image. However, later it came to light that the BBC did not make any such tweet at all. However, earlier this image had gone viral on Twitter with the Boycott Pathan trend. Sadhvi Pragya also tweeted about this, she wrote- ‘Be careful Sanatanis, if Pathan is hit, Pakistan will get flour. #BoycottPathan

Be careful Sanatanis, if Pathan is hit then Pakistan will get flour. #BoycottPathan

How is the earning of a film

Where does the film’s earnings go, before that we have to know how the film’s earnings go. The film earns in two ways, first from the theatre, which is called box office collection. This is the income that the audience gets from buying tickets, when the government’s tax is removed from it, then it is the net income of any film. Apart from this, there is another way, by selling the satellite and OTT rights of the film (right to show on TV and Netflix-Amazon or any other medium), the music rights of the film are also sold separately.

The government gets the first part of the earnings of any film, it is up to 30% on the income from tickets, this rate can be different according to any state. If the government declares the film tax free, then this 30% amount is waived off. If this happens then the government would not earn any money from the film.

The second part goes to the distributors

How the producer will get income, it is decided on the basis of different films. In fact, some producers give all the rights of their film to the distributor after taking a certain profit after making the film. Apart from this, some manufacturers give rights to the distributor, but in exchange for a share of the profits. The distributors deduct their share from the amount received from the cinema hall operators and pass it on to the producer. If there are many manufacturers, then this amount is divided among themselves. The same process is also regarding the satellite and OTT rights of the film. However, it is already decided that for how much amount, for how long, the right to show the film is being sold.

In big budget films, famous actors not only take fees, but they are also given a share of the profit from the film. However, it is decided at the time of the contract that what share of the film’s earnings will be given to any actor.

Due to the continuous advance booking of the film Pathan, it is expected to earn a lot. Directed by Siddharth Anand, this film will also be released in Hindi, Tamil and Telugu languages. It is believed that Pathan film will be released on 5000 screens across the country, out of which Hindi screens alone will be around 4500. Trade experts are assuming that the film can remain houseful on the first day only from the figures of advance booking.