Why was January 26 chosen to implement the constitution in the country? this is the reason 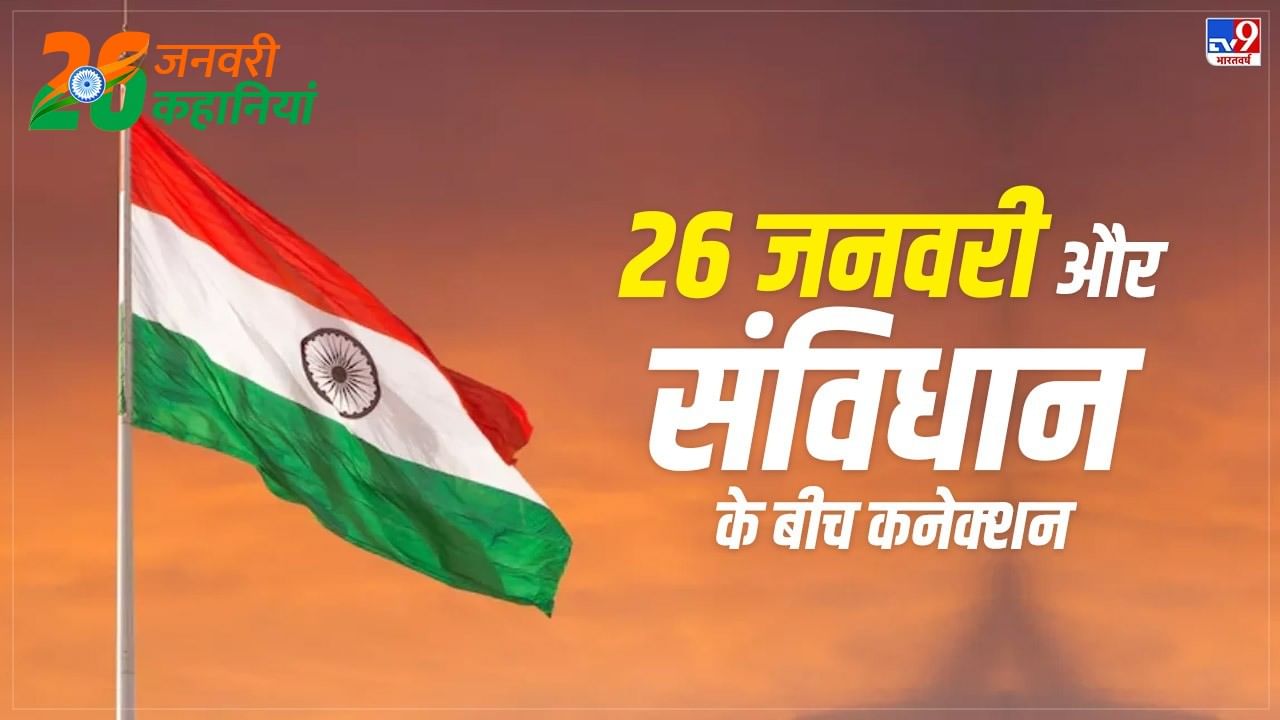 The Indian Constitution was implemented on 26 January 1950.

Ready in 2 years 11 months and 18 days Indian Constitution It was adopted on 26 November 1949 and came into force on 26 January 1950. country’s first President Dr. Rajendra Prasad On this day, the flag was hoisted by giving a salute of 21 guns and the celebration of Republic Day started every year. The original copy of the Indian Constitution was written by calligraphy expert Prem Bihari Narayan Raizada and for this he did not even take any remuneration.

The Indian Constitution has a special connection with the date of 26 January. There is also a special reason why this date was chosen to implement it.

Connection of 26 January and the Constitution

On 24 January 1950, two handwritten copies of the constitution were signed. Ten pages in the original constitution have the signatures of all the 284 members of the Constituent Assembly. The first signature in Hindi is that of the then President Rajendra Prasad. Just two days after this, the constitution was implemented.

There has also been a reason for choosing the day of 26 January for this. In the month of December 1929, the Indian National Congress session was held in Lahore. It was presided over by Pandit Jawaharlal Nehru. It was said in the convention passed in this program that if the British government does not give India the status of Dominion by 26 January 1930, then India will be declared completely independent.

When the first Independence Day was celebrated on January 26, 1930

On January 26, 1930, Independence Day was celebrated for the first time in the country. Celebrating this special day, Jawaharlal Nehru hoisted the tricolor. In 1950, India was declared a sovereign democratic republic. With this the Constitution of India came into force. Chakravarti Rajagopalachari, the first and last Governor General of independent India, resigned from his post and thus Dr. Rajendra Prasad became the first President of the country.

That’s why it is called the longest constitution of the world.

The Constitution of India is called the longest constitution in the world. The Indian Constitution consists of a Preamble, 448 Articles with 22 Parts, 12 Schedules and 5 Appendices. It is also the longest because it has a total of 1.46 lakh words. It was signed on 24 January 1950 by 284 members of the assembly in the Constitution Building. The work of decorating every page of the copy of the Constitution was done by the artists of Santiniketan. The artists who decorated it included Ram Manohar Sinha and Nandlal Bose.

Article 32 of the country’s constitution is considered its soul. Article 32 is the right to constitutional remedies. It guarantees the fundamental rights of the individual and also makes all the rights effective. The Indian Constitution was written in two languages ​​– Hindi and English. Every member of the Constituent Assembly signed on the copies of these two.