Why shouldn’t the big drop in crypto exchanges come as a surprise? Understand from expert 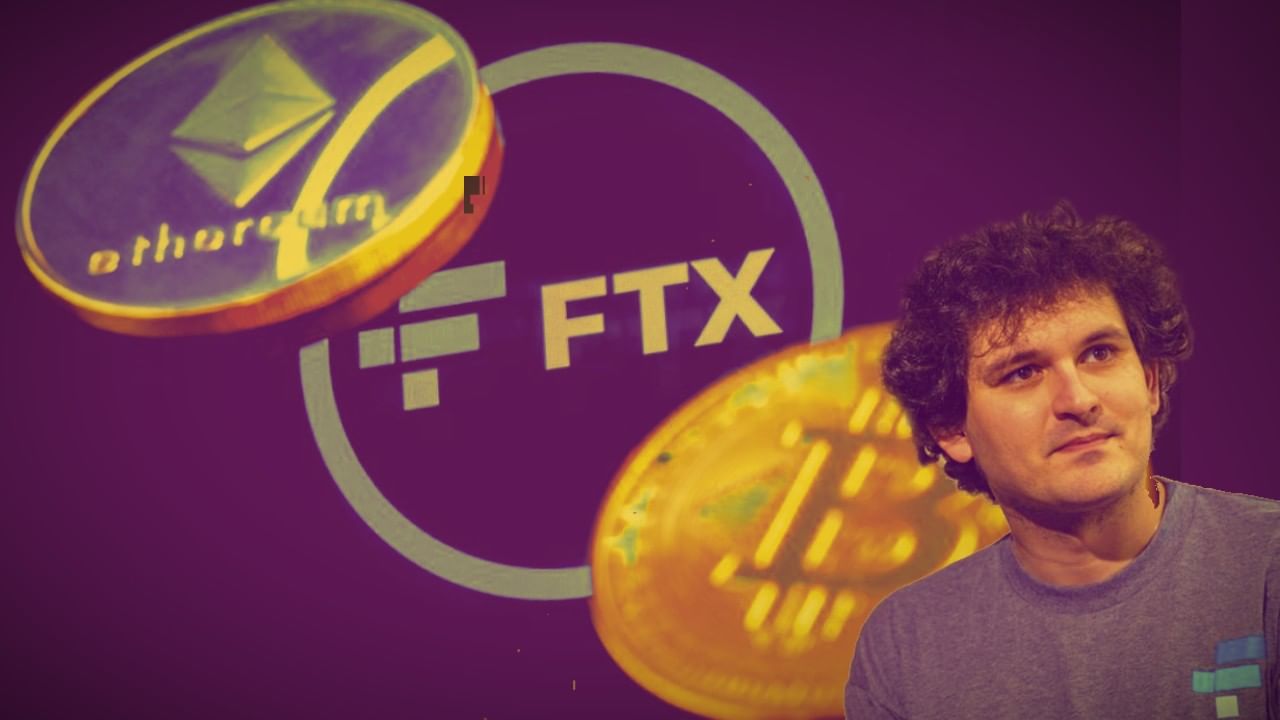 The whole picture has changed in the last two weeks. Crypto exchange FTX is now ready for bankruptcy. Its CEO Sam Bankman-Freud has resigned.

Not so long ago, FTX was one of the world’s largest cryptocurrency trading was one of the forums. This crypto exchange, established in the year 2019, grew rapidly and by the beginning of the year 2022, its value had reached $ 30 billion. But in the last two weeks the whole picture has changed. Crypto exchange FTX is now set to go bankrupt. Its CEO Sam Bankman-Freud has resigned.

Concerns first emerged about the relationship between FTX and asset-trading firm Alameda Research, including discussions of clients’ money being moved from FTX to Alameda. A few days later, Binance, the largest crypto exchange and FTX’s rival, Announced that it will sell its holding of FTT tokens. Panicked customers rushed to withdraw funds from FTX and the exchange is now on the brink of collapse. A message has also been issued on its website that it is currently unable to process withdrawals.

However, this is not the first decline in the world of cryptocurrencies on such a large scale. John Hawkins, Senior Lecturer of Economics and Society at the University of Canberra, has done a study about this. Let us try to understand why the recent changes are not surprising.

Sam Bankman-Fried, who owns the majority of both FTX and Alameda Exchange, bailed out other troubled crypto companies earlier this year. But now he is looking for someone to invest $8 billion to save his companies.

But with several firms having already written off their stakes in FTX, it won’t be easy for Bankman-Fried to find willing investors.

Binance thought about acquiring this crypto exchange but in the end its decision remained negative. It backtracked on allegations of misconduct and concerns over a US Securities and Exchange Commission investigation.

In such a situation now the price of FTT has come down a lot. A week ago it was trading at $24 but now it has come down to less than $4.

Trading in ‘assets’ without any underlying fundamental value on exchanges that are not properly regulated is always a very risky endeavor. For many people, this can become a deal of loss.

Different types of assets are different from crypto. Common company shares have a fundamental value that is based on the dividends paid out of the company’s profits. Real estate also has a base value that reflects the rent the investor receives or physical possession of it. The value of a bond also depends on the amount of interest earned on it. Even gold has some practical use.

But so-called crypto currencies like bitcoin, ether and dogecoin have no such fundamental value. They are like a parcel passing game in which speculators try to sell them to someone else before the price drops.

These incidents have further reduced the trust in the crypto ecosystem. Even before this new event, the ‘value’ of crypto-currencies had fallen from a high level of three trillion dollars to one trillion dollars. Now it has fallen even further.

The idea of ​​an electronic form of money is now being adopted in the form of central bank digital currency. But in the words of Hyun Song Shin, chief economist at the Bank of International Settlements, anything that can be done with crypto can be done better with central bank money.