Why is Winston Churchill discussed amidst the controversy over BBC, the name of the former British PM is stained with the blood of millions 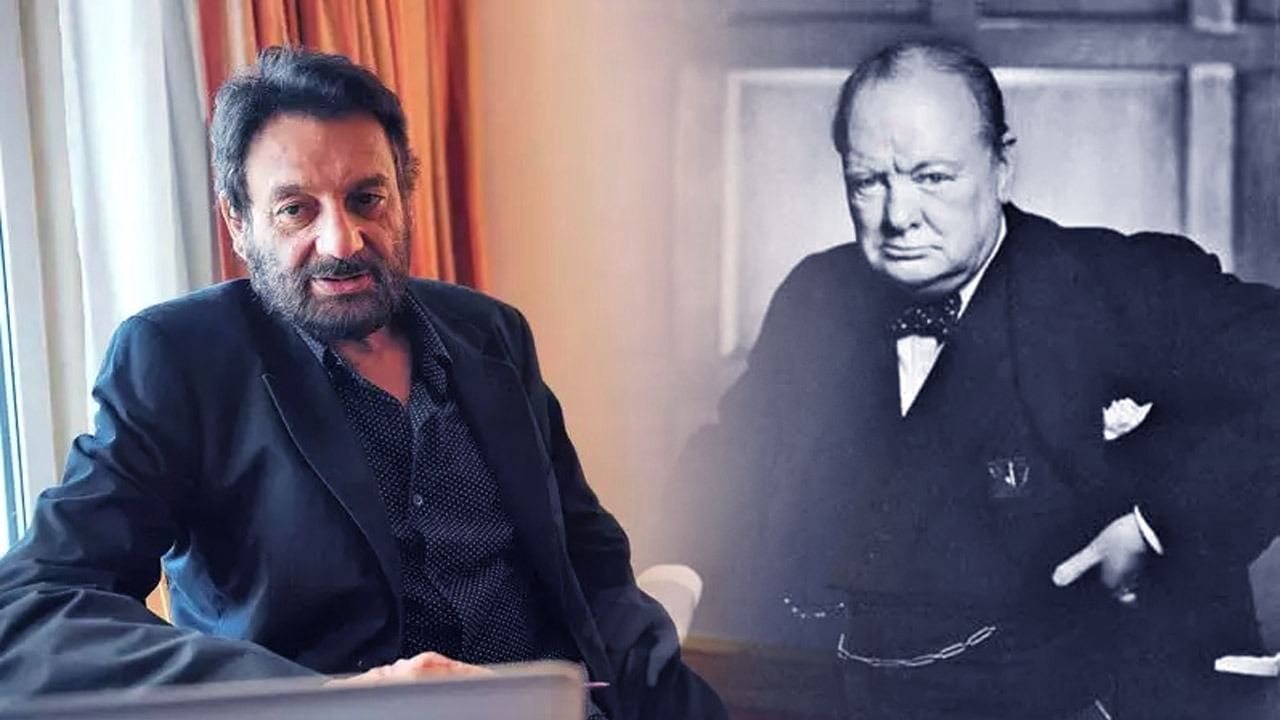 Famous filmmaker Shekhar Kapoor has challenged the BBC. He has said that if BBC has the same courage, then they should file a documentary on Winston Churchill sometime.

Shekhar Kapur got angry on BBC

Famous filmmaker Shekhar Kapur has tweeted “I am surprised at this documentary. Does the BBC have the guts to tell the truth about Britain’s most iconic icon, Winston Churchill? He is largely responsible for the Bengal famine, due to which lakhs of people died of starvation. His history is stained with blood.

Not only Shekhar Kapur, but many eminent personalities have also accused the BBC documentary of being biased. Everyone has raised the same question, why did BBC need to make a documentary on the Gujarat riots after twenty years? It is absolutely illegitimate to hold PM Modi responsible for the riots.

I wonder if the #bbc has ever had the courage to tell the truth about one of Britain’s most cherished icons #winstonchurchill Largely responsible for the Bengal famine, causing starvation and death of millions. The first person to drop chemical bombs on those tribals the Kurds

Strong questions have been raised on the BBC documentary in India. The government has blocked the documentary. The Ministry of External Affairs has dismissed it as a part of propaganda. There was an uproar at the screening of the film in Delhi’s JNU and Jamia University.

British Prime Minister Rishi Sunak has also not given a clean chit on the BBC documentary. In response to a question in the British Parliament, he had said about the facts shown in the documentary that he does not agree with it.

Churchill responsible for millions of deaths

Winston Churchill was the Prime Minister of Britain from 1940 to 45 during the Second World War. The freedom movement in India was at its peak. There was a terrible famine in the whole of Bengal between 1943 and 44. People had become dependent on food grains and lakhs of people had died of hunger. According to records, the number of people who died in the famine in Bengal ranged from 3 million to 43. Churchill’s policies have been held responsible for these deaths.

BBC has been in controversies earlier also

This is not the first time that questions have been raised on the BBC documentary. Earlier, the documentary made by BBC on Delhi riots of 2020 and London riots of 2011 has been termed as one-sided.