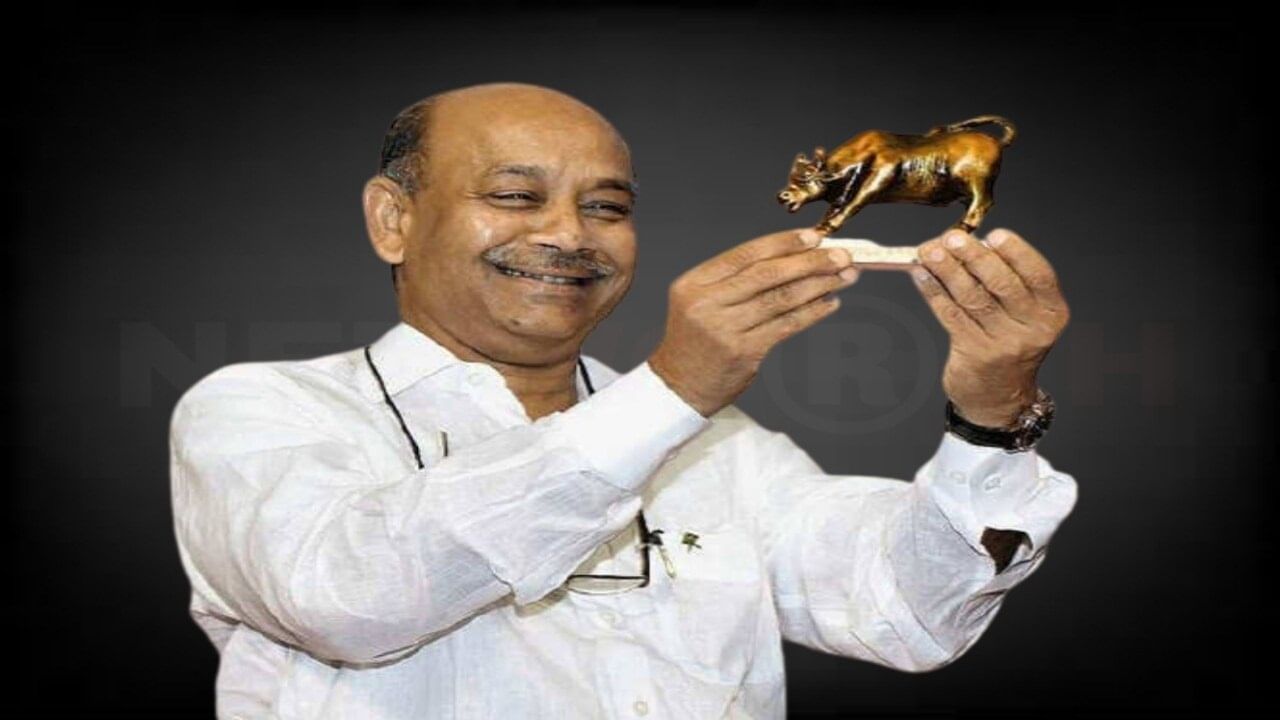 In a block deal on December 2, Radhakishan sold 93,000 equity shares in VST Industries at Rs 3,520 per share, amounting to approximately Rs 32.73 crore, according to BSE data.

Radhakishan Damani: He owns the supermarket DMart chain and has a net worth of Rs 222,908.66 crore. Damani entered retail with one store in 2002 and now has 271 Dmart stores in India.

Billionaire Radhakishan Damani Hyderabad-based cigarette maker and distributor VST Industries (VST Industries) Has sold shares worth about Rs 33 crore. The transaction was done on December 2 under a block deal. Avenue Supermarts (DMart) The founder is an investor in VST Industries since December 2019.

What was the shareholding of Damani

on Friday, VST Industries The shares closed at Rs 3,505.60, up marginally from its previous day’s print. Its market cap is around Rs 5,413.32 crore. In one year, the shares of VST Ind have gained nearly 11 per cent. Meanwhile, stocks on Dalal Street have gained at least 9.5 per cent in 2022 so far.

As on September 30, 2022, Radhakishan’s shareholding in VST Industries stood at 2,51,484 equity shares or 1.63 per cent. According to Trendline data, Damani’s stake in VST Ind is valued at a little over Rs 88 crore as of December 2, 2022. VST Industries has manufacturing facilities in Hyderabad and Toopran (Telangana) for the manufacture and sale of cigarettes and non-manufactured tobacco.

How are the earnings figures


VST registered healthy growth with a profitability of Rs 92.16 crore as compared to Rs 79.88 crore in Q2 FY2022. While the revenue increased to Rs 439.66 crore in the same period, as against Rs 360.86 crore in the same period last fiscal. Last month, in a report, ICICI Direct had ‘Hold’ recommendation on VST Industries with a target price of Rs 3,725 while rating the business on FY24 earnings.