Who is Chetna Sharma, who will lead the Made-in-India missile system ‘Akash’ on Republic Day 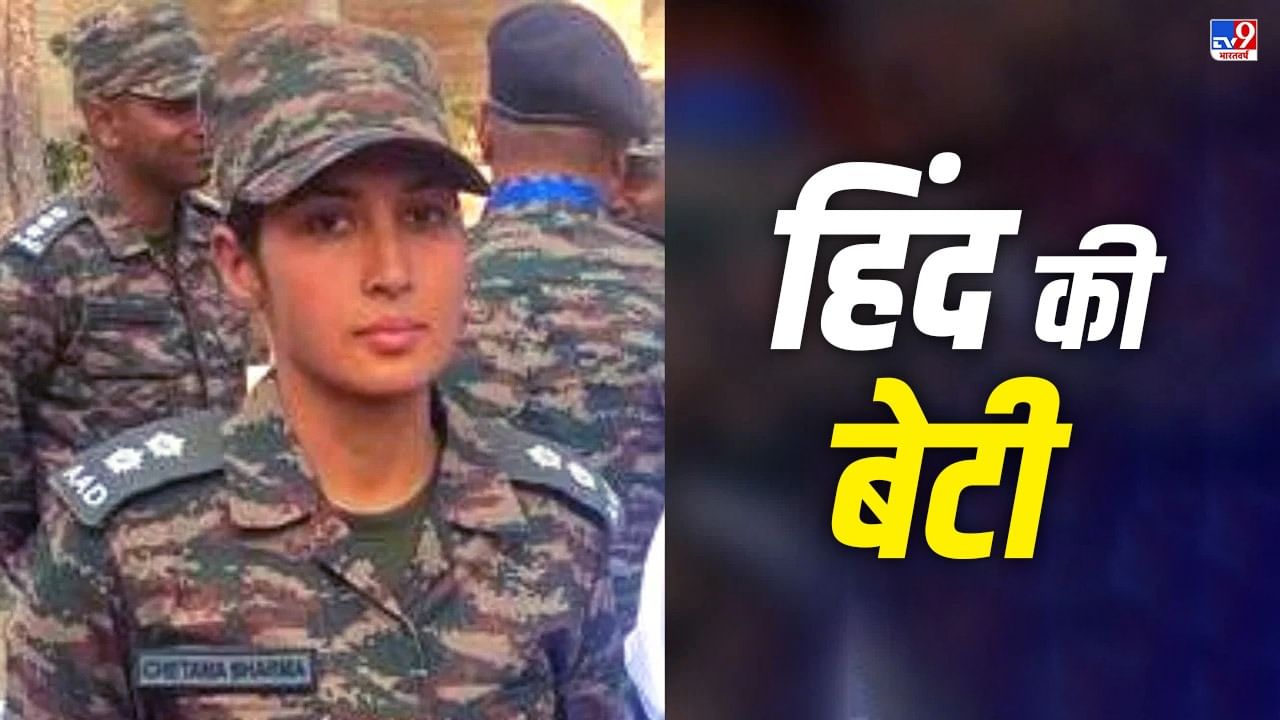 Lieutenant Chetna Sharma will be seen leading India’s ‘Made in India’ Akash missile system at the Republic Day parade. This missile is capable of hitting the air from the surface.

Chetna Sharma will lead the Akash Misal System in the Republic Day Parade.

republic day the parade I will get to see a special sight this time. this will be the first time path of duty But the missile team will be led by woman officer Chetna Sharma. She will be seen with the bike rider troop Daredevils team.

Who is Chetna Sharma

Lieutenant Chetna Sharma is posted in the Air Defense Regiment of the Indian Army. This regiment protects Indian air space from enemy aircraft and drones. Chetna Sharma is a resident of Khatu Shyam village of Rajasthan. He has graduated from NIT Bhopal. After graduation, he cleared the CDS exam and got success in the sixth attempt.

Lieutenant Chetna Sharma in the Air Defense Regiment of the Indian Army told that she had given CDS exam 5 times and every time she was left in one way or the other. People used to talk different things, but I did not give up and passed CDS in the sixth time. She gives the credit of her success to her hard work and hard work. 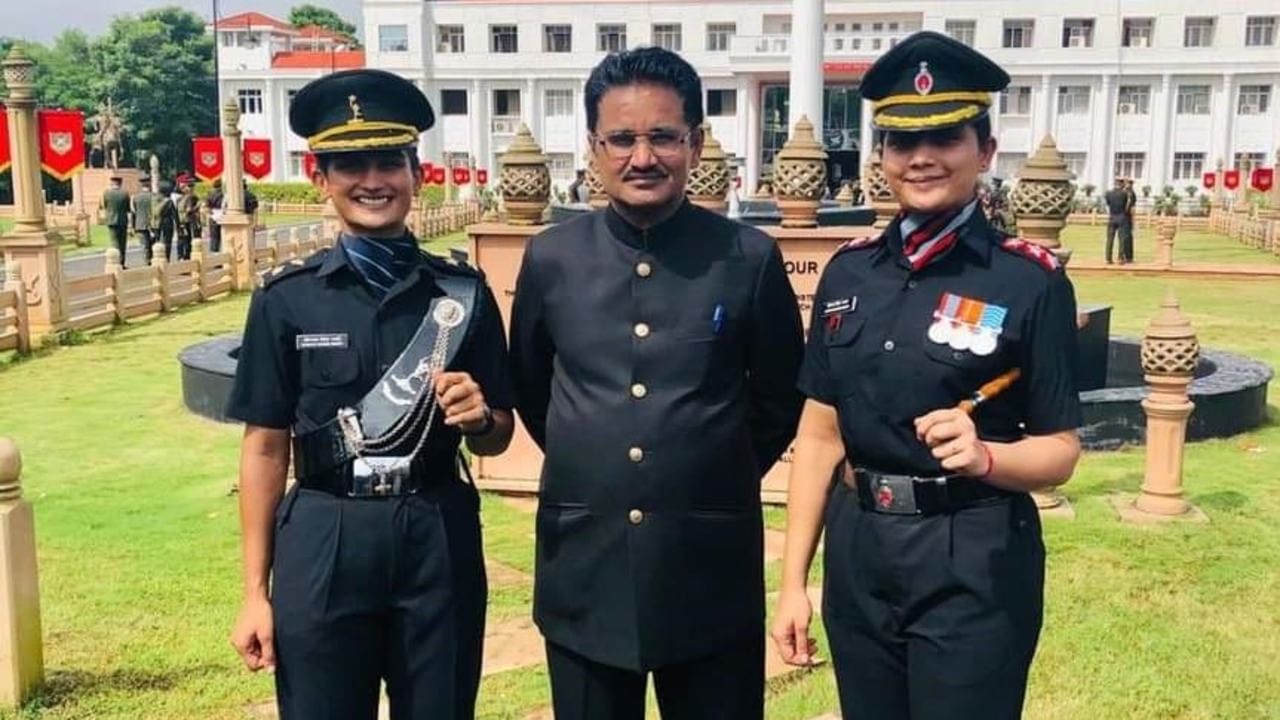 Lieutenant Dimple Bhati, granddaughter of Paramveer Chakra winner Shaitan Singh Bhati, will also be seen performing stunts in the Republic Day parade. She has been training with the team for the last one year. Lieutenant Dimple passed the passing out parade in 2021 at the Officers Training Academy after 11 months of training. His elder sister Divya Bhati was commissioned in the Army in 2020 as Captain. His father BS Bhati is a bank worker in Jodhpur, Rajasthan.