Whether petrol-diesel is put in bike-car or CNG, it will be necessary to PUC, Delhi government will impose new rule! 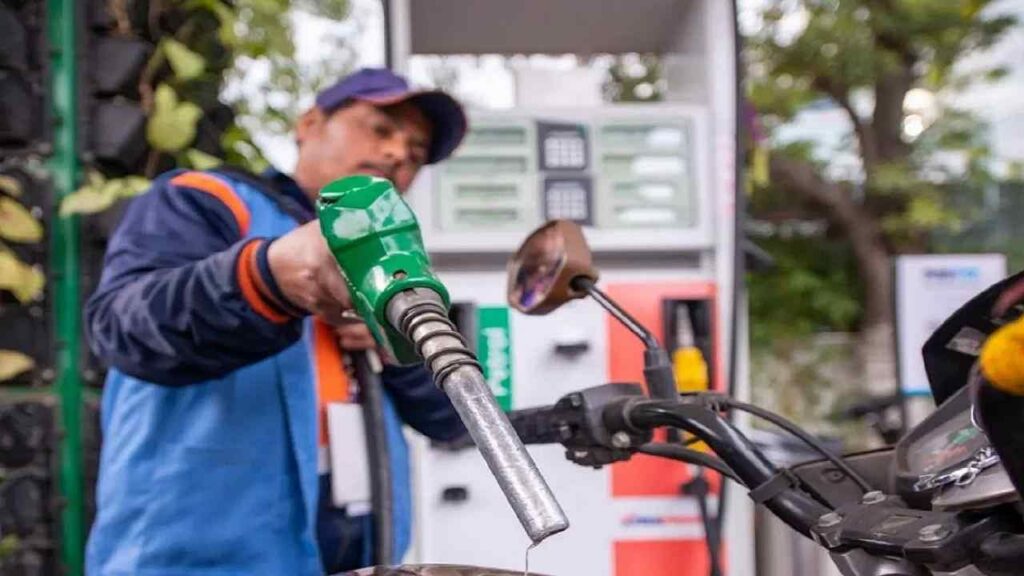 If you drive in Delhi then this news is for you. The time is about to come that before taking the vehicle on the road, you must check the PUC certificate once. If it expires, get it repaired. Otherwise, you may have to return to the petrol pump. The Delhi government is bringing a new rule for this.

Pollution in Delhi (air pollutionThe government is strict about this. The government has told the vehicle owners, who are blowing smoke and polluting the air, that the coming days will not be ‘achche din’ for those people who follow the rules. This is the reason why in Delhi now you have a valid Pollution Control Certificate for getting petrol-diesel or CNG gas in your vehicle (PUC) will be required. The direct meaning of this proposal is that if you do not have valid pollution paper, then you will have to return to the petrol or diesel pump. In view of this proposal, the most important thing is to check your PUC. If it is expired, get it repaired. Otherwise the car will be parked at home instead of moving. Delhi Government (Delhi Government) will issue a policy draft in this regard and invite suggestions and objections from the people. If the suggestions are in favor of the PUC, then the new rule will be implemented.

Delhi Environment Minister Gopal Rai said the policy will help ensure that polluting vehicles do not ply in Delhi and the people of the city get clean air. The air condition often worsens in Delhi, especially before the onset of winters. After Diwali, there is a fog of mist for many days. The central and state governments together have taken many plans and policy decisions in this regard, but pollution is not being controlled 100%. Straw is also a problem. Amidst all these problems, the smoke coming out of the vehicles further pollutes the air. To curb this, the government has planned to tighten the rules of PUC.

what is the government’s proposal

Reena Gupta, Advisor to the Transport Minister, Delhi Government, said that the PUC policy reaffirms the commitment of the Kejriwal government to ensure clean air for all citizens of Delhi. A statement said, “Vehicle owners will have to carry their valid PUCC fuel (petrol) pump. If the PUC is not found valid, they will have to get it re-issued at the pump.” That is, if the PUC is expired, then you will have to get it made or renewed first, then you will be entitled to take oil or gas. This rule is not only for petrol pumps, but the same law will also apply to CNG pumps. Since CNG vehicles are in abundance in Delhi, the rule of PUC for CNG is being made equally reasonable.

Now the rule is to cut the invoice

The Delhi government’s statement quoted Gopal Rai as saying, “This is a very ambitious policy. North India including Delhi faces severe air pollution, especially in winters.” He said that after the implementation of this policy, it will be necessary to show valid PUC at the petrol pump. Work is also underway on technology based measures to effectively implement the government policy. Not having a valid PUC under the Motor Vehicles Act can lead to a challan of Rs 10,000 or a jail term of six months or both. Earlier there was a provision for challan or punishment, but now it is being made necessary for PUC to be valid for taking petrol-CNG.

Petrol Diesel Price: Crude oil prices have finally crossed $ 90, know what are the new prices of petrol and diesel in your city today