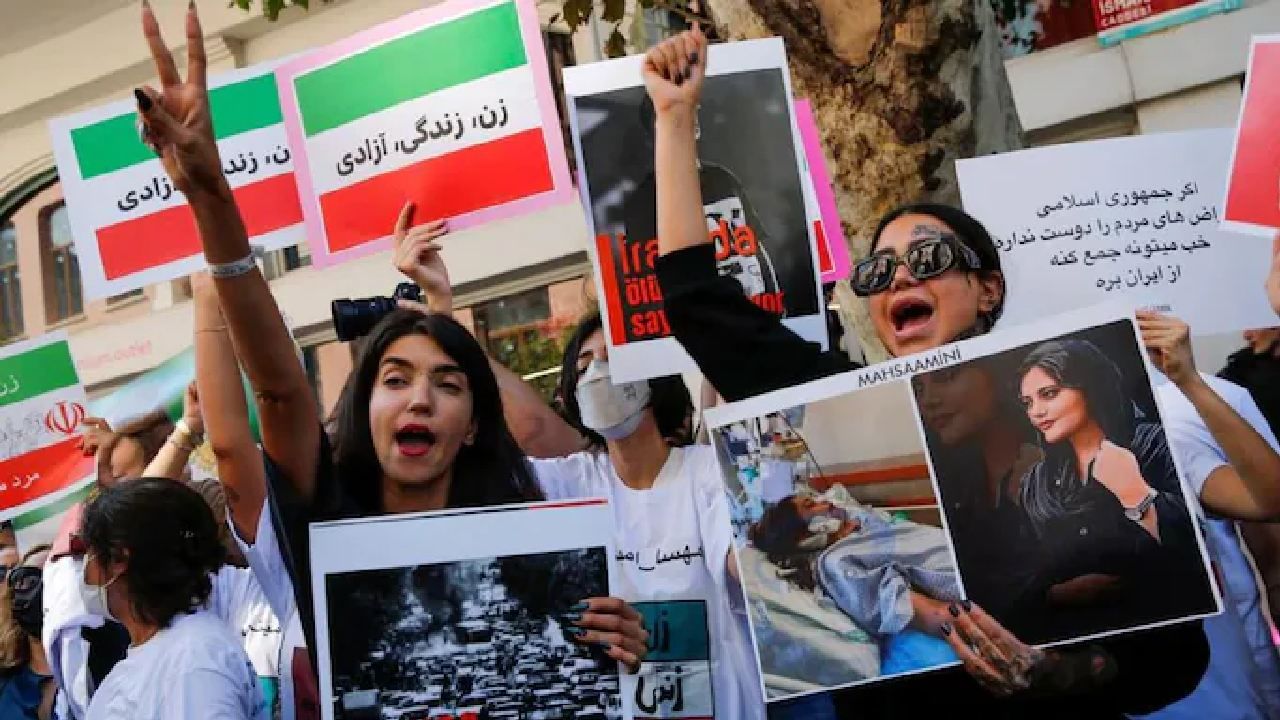 Iran’s Attorney General Mohammad Jafar Montazeri has called for the abolition of the Morality Police system.

In Iran, preparations have now begun to end the Morality Police system. The reason for this is the incident when a woman named Mahsa Amini was detained by the police a few months ago for not wearing the hijab. The woman died while in police custody. After his death, demonstrations against the Morality Police system started in the country. The Iranian administration called the demonstration a riot and started an exercise to deal with it strictly.

According to Iranian media reports, these demonstrations started with the strictness of the Hijab and police excesses, but gradually the issues of unemployment, poverty, inequality, injustice and corruption were included in it. Due to growing protests and worldwide criticism, Iran’s Attorney General Mohammad Jafar Montazeri has now called for the abolition of the Morality Police system.

What is the Morality Police system, why did it cause problems to the people, when did it start and what will be the situation after the announcement of its dissolution? Know the answers to these questions..

What is Morality Police System?

The Morality Police is a special part of Iran’s police system. Its job is to implement the law related to Islam and the dress code related to it. The recent case was also related to this. The strictness of implementing Islamic law and dress code is now becoming a major reason for protest. That’s why people are raising their voice against this system. This is the reason why the Morality Police system is now being dissolved.

When and how did this system start?

After the Islamic Revolution in 1979, the Morality system was implemented in different ways in Iran, but one part became the most famous, which was known as Ghasht-e-Irshad. This became an important part of the Iranian police system. Its work has been to implement Islamic laws with strictness on women wearing hijab.

It was officially formed in 2006 and started working vigorously. Not just hijab, Gasht-e-Irshad also ensures that women do not wear short clothes or torn jeans and use clothes that cover the entire body. This organization works in coordination with the ‘Basis’, a paramilitary force associated with the judiciary and the Islamic Revolutionary Guards Corps. After the death of Mehsa Amini a few months ago, the demand to abolish this system gained momentum.

How much change will this move make?

Iran’s Attorney General Mohammad Jafar Montazeri said on Sunday that the system is being dismantled as protests against the Morality Police system increased across the country. When he was questioned about this in a religious program, he said, the control of the Morality Police lies with the Home Ministry of the country and not with the Judiciary. This system has nothing to do with the judiciary.

However, before this announcement, Montazeri has also said in Iran’s parliament that the law on how important it is for women to wear hijab will be reconsidered.

Even after this announcement, the people of Iran believe that even though this system is being dissolved, there will be no change in the strictness being followed regarding Islamic laws.