What is the ‘case diary’ present with the Indian investigative agencies and its importance? 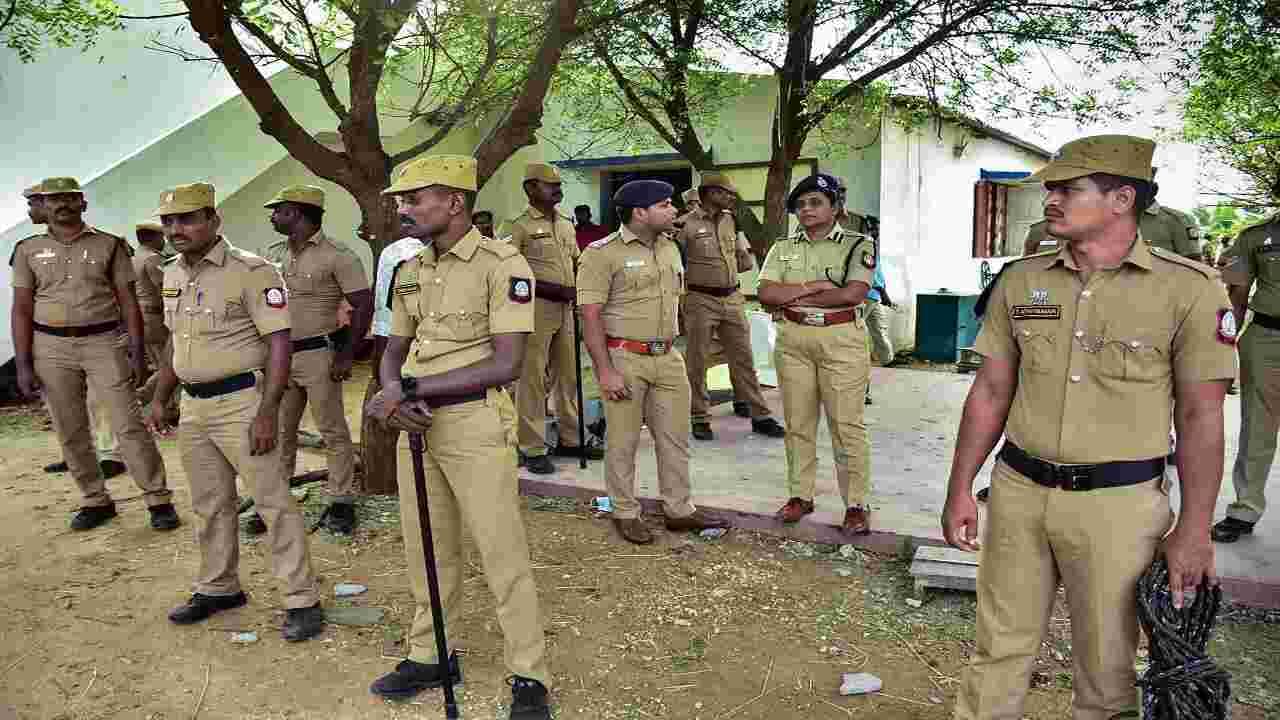 ‘Case-diary’ is the most popular word in Hindustani’s court-court to police station-outpost. What is a case diary? It is very important to know this. It is important to know that after all, if ‘case diary’ is so important for Indian investigative agencies-courts, then why is it not considered as ‘evidence’ by law?

Usually, whenever there is mention of any crime investigation, then police Or some other investigative agency. In every case one word is heard over and over again ‘case-diary’. This word is very popular in the investigating officer, from the investigating agency to the court-court and lawyers. Let us know what is ‘case diary’ after all? In whose eyes and how much importance is the ‘case diary’?

Case diaries are usually known by this name more easily and better. Otherwise, it is also called ‘Abhiog Dainik’ in Hindi, since Abhiog Dainik is a difficult word of limit. Therefore, now this document is understood by the name of ‘case diary’ from soldier to judge. In fact, call it such an important police or legal document, which has a different identity in the crowd of all other legal documents. The specialty of the case diary is that only and only, the ‘Investigation Officer’ of any criminal case has the legal right to record the details in it.

What is case diary?

Benefits of writing a case diary

Case diary is not a legal document

There is no evidence in the case

The ‘Case Diary’ is written and filled on a prescribed format only. In the case of Mohd Ankus & Ors vs Public Prosecutor High Court of Andhra Pradesh, AIR 2010 SC 566, Justice D.K. Jain and Justice R. The Bench of M. Lodha had also reiterated that, ‘Any court may call for a case diary of such case and use such diary but, not as evidence in the case, but as such investigation Or to get help in the test.’ The case diary is an official document but it is not legally recognized. In simple and simple words, case diary is only meant to remember any information and help the investigating officer.

It is necessary to keep a case diary till the completion of the investigation.

In the case of Siddhartha v State of Bihar (2005 Cr. LJ 4499), the Supreme Court of Justice K. Yes. Balakrishnan and Justice B. N. Srikrishna had also reiterated that the IO has to keep the case diary with him till the completion of the investigation. In which he will record the day-to-day activities (related to investigation) of a case. There are 3 sections under Section 172 of the Code of Criminal Procedure which define in detail the need-importance of the case diary and its use. In the first section of section 172, it is written that the investigating officer of the case, the day-to-day situation of the investigation, has to be written in this diary.

Power of courts to call for case diaries

Similarly, according to section 172(1), every police officer who investigates a case under this Chapter shall record in the day to day case diary of his proceedings taken in the investigation, the particulars recorded in the second section stating that the proceedings relating to the trial Criminal courts have the power to call for case diaries. The diary can only be used to assist the investigator in an investigation. Case diary cannot be evidence in any case. According to section 172(2), a Criminal Court may call for a police diary. Case diaries may be used by the Inquiry Officer to assist him in such investigation, if not as evidence in the case. According to the third clause, this is a negative clause, according to which neither the accused person nor any of his representatives can demand the details recorded in the case-diary.

Even if the diary is not referred to the court. Still, an accused or outsider does not have the legal right to ask for the case diary. Similarly, as per section 172(3), neither the accused nor his co-partner shall be entitled to the case diary, nor shall any accused or other person be entitled to see the case diary because it is written by the investigating officer of the case. . And the case diary is also given special importance in the court. The case diary is only an accurate document for the investigating officer of the trial to corroborate his memory. If the Court uses them for the purpose of refuting the points of such police officer, the provisions of section 161 or section 145, as the case may be, of the Indian Evidence Act, 1872, shall apply.