What are your duties mentioned in the constitution, what is the punishment for not obeying it? 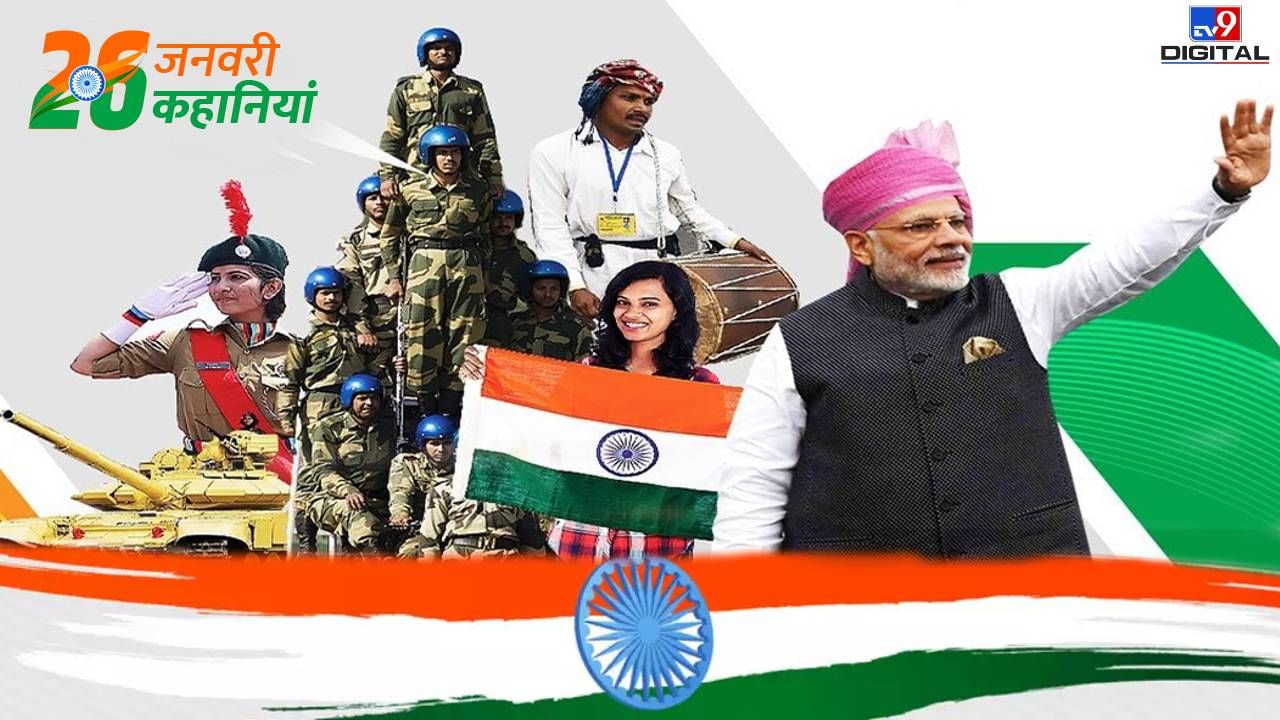 Our Duty in Constitution: It is our duty to respect the national flag and insulting the national flag can lead to both jail and fine under the Prevention of Insults to National Honor Act 1971 and Indian Flag Code, 2021.

The constitution also gives us fundamental rights and duties are also prescribed for us in the same constitution.

No sovereign country can be imagined without a constitution. The purpose of the Preamble of the Indian Constitution is to establish a sovereign, socialist, secular and democratic republic. The constitution has given rights to every citizen of the country and in the same way every citizen also has some duties towards the country. As a citizen we, you, everyone should perform those duties.

Part-3 of the Indian Constitution, divided into 22 parts, describes the fundamental rights of citizens, while Part-4A describes the fundamental duties of citizens. Every citizen is expected to perform these duties. But what if a citizen does not follow these duties? Is there any punishment i.e. punishment or fine prescribed for this? Will learn about this. But first let us know what are our duties as a citizen?

It shall be the duty of every citizen of India to

Is there a provision for punishment?

The purpose of fundamental duties is to awaken the feeling of national interest in the hearts of the citizens. These duties are going to create awareness among the citizens. Self-discretion is the basis of fulfillment of these duties. Former Prime Minister Indira Gandhi had said in the Parliament that if the citizens of the country keep the fundamental duties only in their mind, then we will immediately see a peaceful revolution.

Drishti IAS columnist Sunny Kumar says that the constitution does not mention any punishment for not performing these duties, rather it is expected from the public that they will follow them. He said that any fundamental duty is punishable only if it is protected by a particular law. Usually many duties are protected.

As it is our duty to respect the national flag and it is protected under Indian flag code law. Strict action can be taken on the insult of the national flag under the Prevention of Insults to National Honor Act 1971 and the Flag Code of India, 2021. If any person is found disrespecting the National Flag, burning it, polluting it or hoisting the flag against the rules, then he can be punished with imprisonment for a term which may extend to three years, or with fine, or with both.