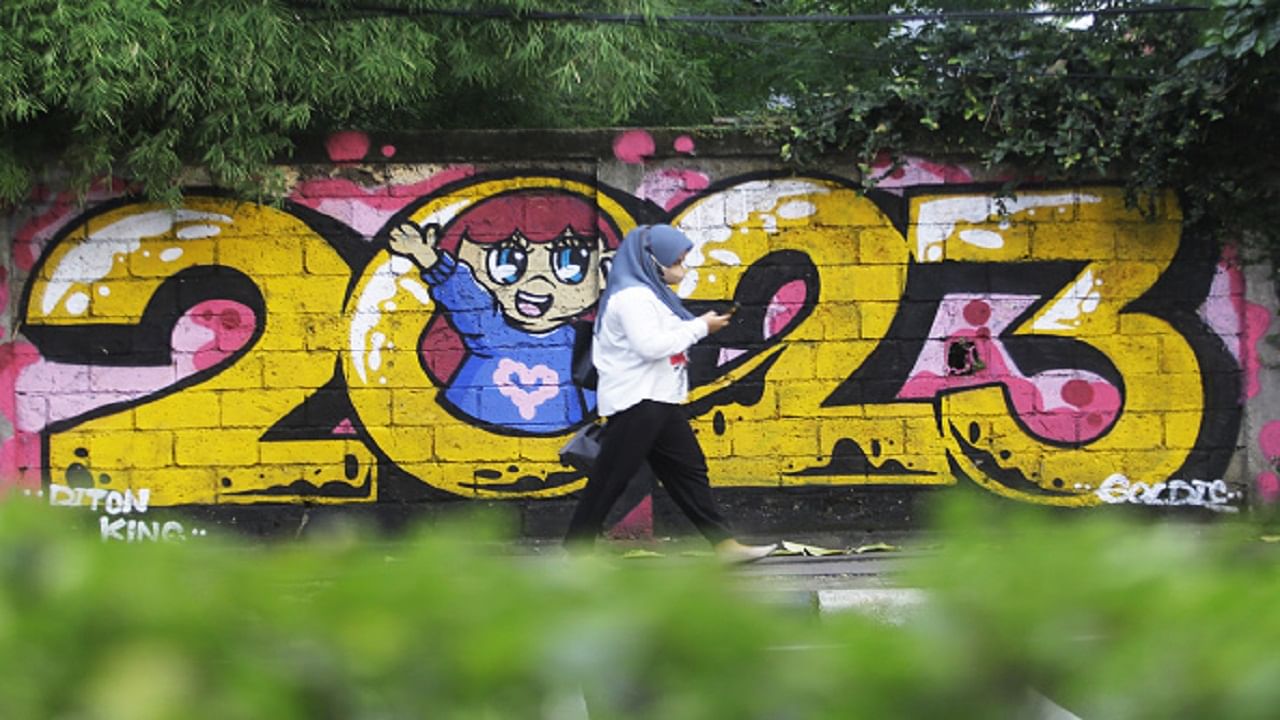 The report said that some economies in the South Asia region, including Bangladesh and India, could benefit from global trends. These trends include the movement of manufacturing supply chains away from China.

World Economic Forum (WEF) Said in its Chief Economist Forecast Survey on Monday that global recession in 2023 (Global Recession)There is a possibility of coming. However, during this time the pressure of food, energy and inflation can reach its peak. The report said that some economies in the South Asia region, including Bangladesh and India, could benefit from global trends. These trends include the movement of manufacturing supply chains away from China.

monetary tightening will be seen

WEF said that businesses at the global level will make a significant cut in costs to counter economic adversities. Chief economists are optimistic about inflation and a strong balance sheet. Chief Economist of the World Economic Forum Most people in the community believe that further monetary tightening can be seen in America and Europe.

Data found in the survey

About two-thirds of the chief economists believe that there is a possibility of a global recession in 2023. Of these, 18 percent expressed a high probability of it. This figure is more than double as compared to the previous survey conducted in September 2022. A third of those surveyed said that there is no possibility of a global recession this year, although there is complete agreement that the prospects for growth in 2023 are bleak. Especially in Europe and America.

Growth may remain weak in Europe

All the main economists involved in the survey expressed the possibility of weak or very weak growth in Europe in 2023. About America, 91 percent of the respondents believed so. Leading economists are evenly divided over China’s growth rate. Some believe that there will be strong growth, while some believe that it will be weak.

Meanwhile, Switzerland has made full preparations for the security of the annual meeting of the World Economic Forum forum in Davos. This small town has been turned into a fort to ensure the safety of thousands of world leaders. Thousands of security personnel have been deployed for this work. These include more than 5,000 people from the army and hundreds of men and women from the civil defense service.

According to the Swiss military, they started work before Christmas for the WEF meeting and the government has deployed 5,000 personnel between 10-26 January. The airspace over Davos will remain restricted until January 21, a day after the meeting ends.