Uff, this is the condition of employment in the country! Jobs decreased by 97% in these four big IT companies 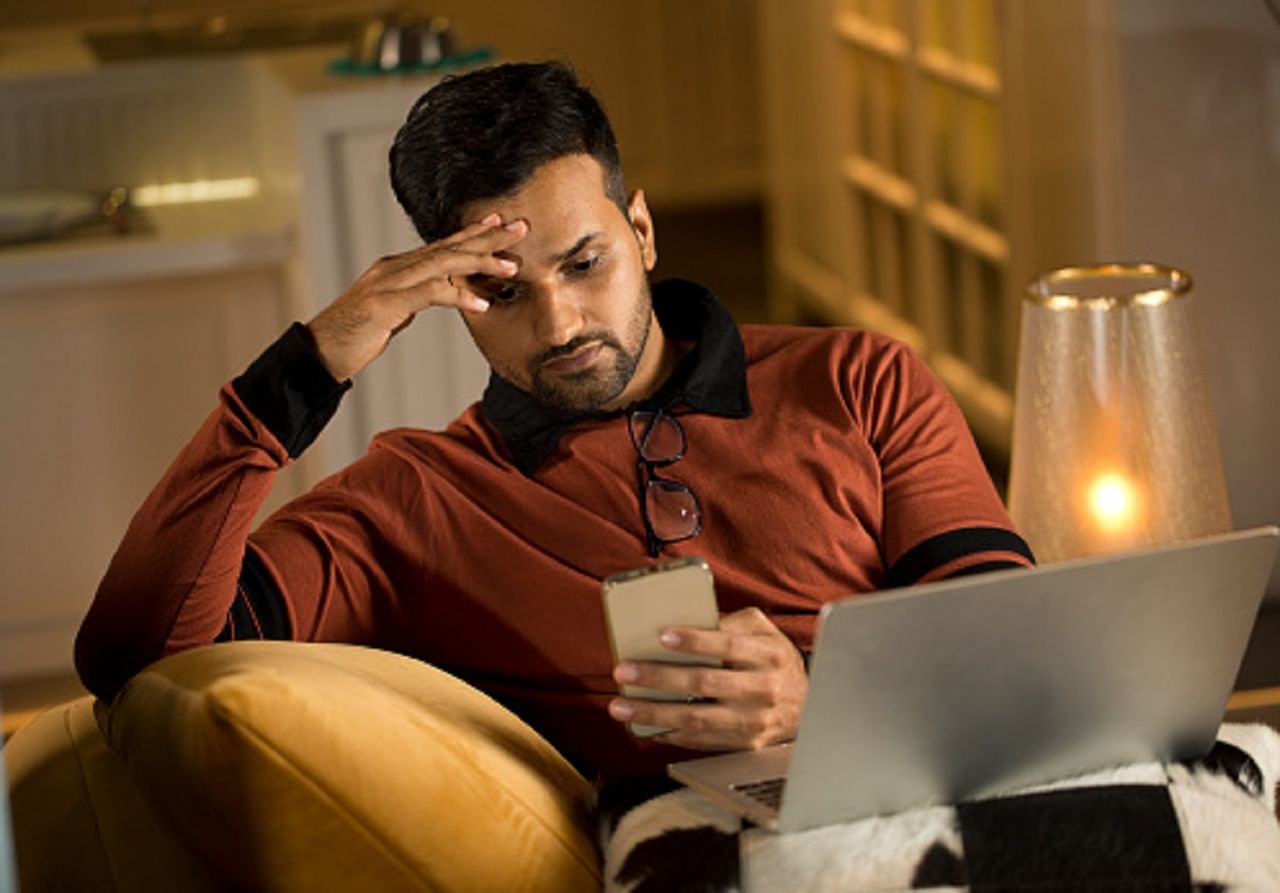 On the employment front where the government is facing political criticism. At the same time, the effect of global recession is visible in the job market of IT sector. The new hiring of 4 big IT companies of the country is the witness of this…

Jobs in IT Sector: All the big IT companies of the world have recently done layoffs on a large scale. From Amazon to Twitter, Microsoft and Meta, there is news of thousands of people getting fired. This shows that employment opportunities are decreasing in the world. The same situation is with the country’s four big IT companies Tata Consultancy Services (TCS), Infosys, HCL Tech and Wipro. If you look at the statistics of the October-December quarter, the employment opportunities in these companies have decreased by 97 percent.

In the quarter ending 31 December 2022, these 4 companies hired a total of 1,940 new people. This is the lowest level of new joining in IT companies in the last 11 quarters.

In the October-December quarter of the financial year 2021-22, these 4 companies had given jobs to a total of 61,137 new people. Giving jobs to new people means an increase of 61,137 people in the total work force of all these companies. This decline in employment opportunities is 94 percent less than the July-September quarter just before. Then these 4 companies had done net addition of 28,836 employees.

It is common to switch jobs in the IT sector. That’s why IT companies also record the rate of employees leaving or changing jobs as attrition rate in their quarterly results.

Therefore, in the calculation of the work force of the companies, the difference between the people leaving the job and the new joining is measured, which is seen as a net addition to the number of employees.

If we look at the quarter ended in December 2022, instead of increasing the number of employees in the country’s largest IT company TCS, there has been a decrease of 2,197. During this period, the attrition rate of TCS has also come down to 21.3 percent. The total employee strength of TCS now stands at 6,13,974 as against 6,16,171 in the previous quarter.

Attrition rate of companies came down

IndiGo starts daily flight between Delhi-Mangaluru, the journey will be completed in so many hours

Do you also use Google Pay, then you can deposit LIC premium like this

To further ease the premium payment process, LIC also offers its customers to pay their…