The issue of entry in the Jagannath temple arose again, know why non-Hindus and foreigners do not get entry here 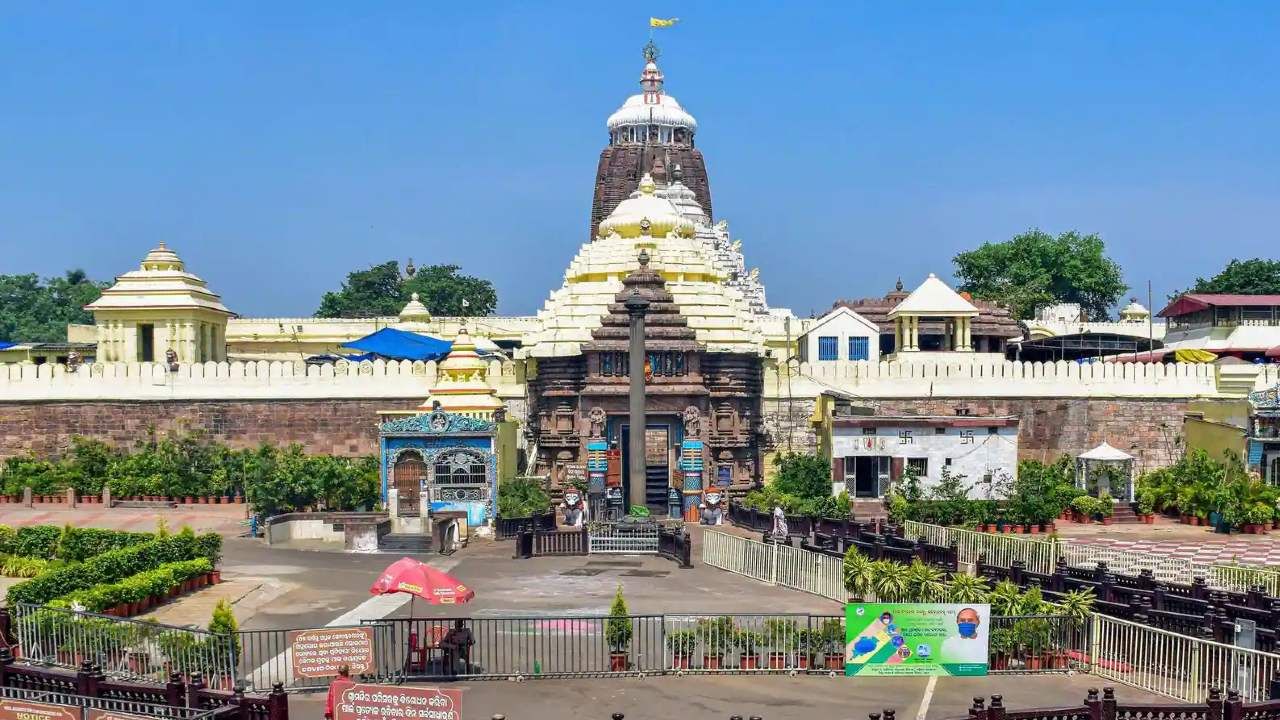 Odisha Governor Ganeshi Lal said, now non-Hindus and foreign tourists should be given entry in this famous temple of the world. This again fueled the debate which has been going on for a long time. Learn about the case in detail.

Odisha Once again in Puri Jagannath Temple The issue of entry of non-Hindus and foreigners has been raised. Governor Ganeshi Lal said, non-Hindus and foreign tourists should now be given entry in this famous temple of the world. This again fueled the debate which has been going on for a long time, due to which even former Prime Minister Indira Gandhi was not allowed to enter this temple, now it is being said to change it.

Know, after the statement of the Governor, on what controversy arose and why there is a ban on the entry of Hindus and non-Hindus in the Jagannath temple of Puri.

Why did the Governor’s statement fuel the controversy?

At Utkal University in Bhubaneswar, Governor Ganeshi Lal said, if a foreigner can meet Gajapatis, sevaks and Jagadguru Shankaracharya, he should also be allowed to meet Chaknayan (a name of Lord Jagannath). This is my personal opinion. Don’t know if people will appreciate it or not.

Servants of the 12th-century temple and researchers of Jagannath culture have opposed this suggestion, saying that the traditions and practices of the temple should not be broken.

What is the recognition of the temple?

Jagannath temple is included in Char Dham. Where Lord Vishnu is sitting in the form of Jagannath. Apart from this, there is also a statue of Lord Balabhadra and sister Devi Subhadra. Only Hindus have also been allowed to visit the temple. This thing is clearly written on the gate of the temple.

There has been a centuries-old tradition of not allowing non-Hindus to enter the temple. Although no clear reason was given, historians believe that several Muslim rulers attacked the temple and this served as a lesson to ban the entry of non-Hindus. At the same time, some people believe that this practice has been in the temple since the time of its construction.

Lord Jagannath is called the Purifier. It means protector of the oppressed. That’s why people who have been barred from entering the temple for religious reasons get the privilege of seeing the Lord in the form of the Purifier at the lion gate of the temple.

There have been disputes before